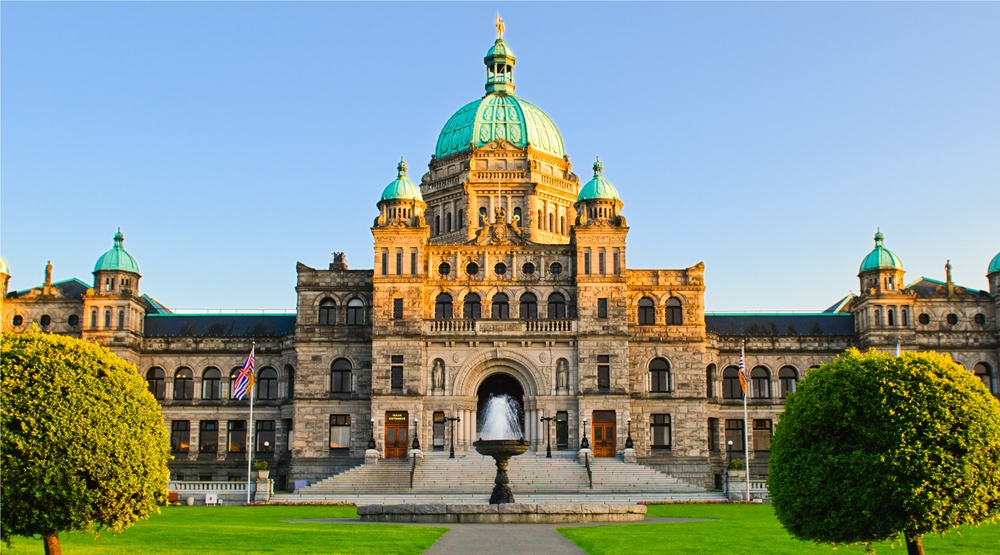 BC Finance Minister Michael de Jong has announced the provincial budget for 2017 and his three-year outlook, with big changes coming to MSP premiums.

De Jong revealed he intends to end MSP premiums completely at some point; for now, households with a net income of less than $120,000 will get a 50% discount starting in 2018.

The 2017 budget is the government’s fifth consecutive balanced budget. Overall, the province projects a surplus of $295 million for 2017.

Speaking to the legislature in Victoria on Tuesday, de Jong said this budget responded to citizens who wanted them to give that surplus back.

“We believe that citizens deserve to receive some dividends from our strong economy because they worked tirelessly to keep this province running during tough times,” he said.

It should be noted this budget comes just months before the provincial election. It remains to be seen how much of the budget will be overturned if another party is elected.

Trump and Brexit put BC at risk

The election of Donald Trump in the US and the vote in Britain to leave the European Union have cast a shadow over BC’s budget this year however.

De Jong told the legislature that markets are in flux and the province is cautious about making too many assumptions about the future.

“We need to … resolutely confront the protectionist winds gathering force globally,” said de Jong, putting special emphasis on trade with the US.

The US accounts for 54% of BC’s merchandise exports, and de Jong is hoping the province’s efforts to grow exports to Asia will help minimize the impact of events in the US.

But “the forces of protectionism will not go unchallenged,” he told the legislature, saying there are millions of Americans who rely upon trade with Canada for their jobs.

“Perhaps it’s time someone started pointing out the price they will pay – small-town America will pay – if barriers are erected at our border,” said de Jong.

Students are being cut some slack – the interest rate on student loans is being lowered from prime plus 2.5% to just prime, from August 1, 2017. Prime is currently 2.7%.

Amid the ongoing fentanyl crisis, the province is promising an extra $4.2 billion over the next three years for mental health and substance abuse services, especially for young people.

De Jong announced $87 million for an enhanced provincial technology strategy, but said details would be announced at the upcoming BC Tech Summit in March.

Your chance of finding a camping spot might be about to get better. The province plans to open more than 1,900 extra campsites, mostly within existing parks, over the next three years.