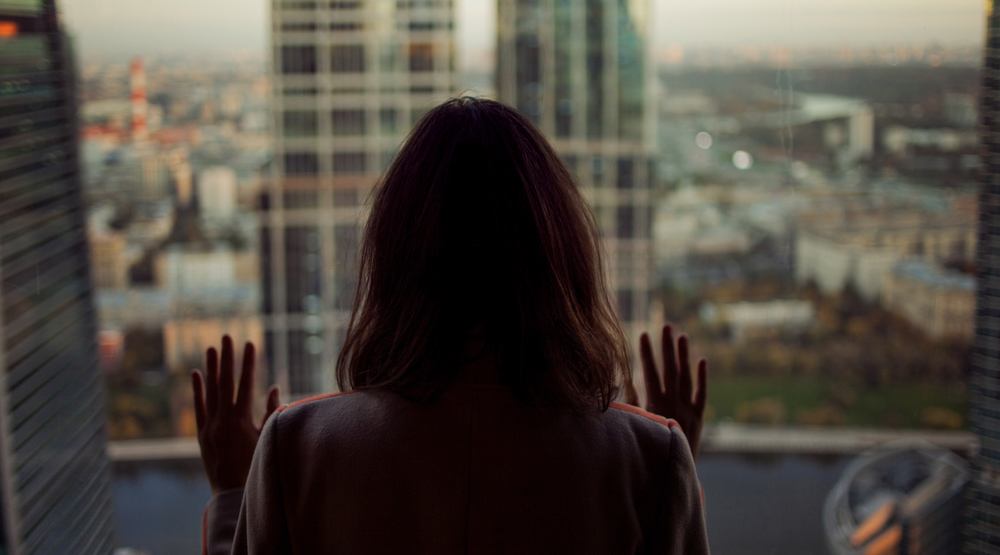 BC Finance Minister Michael de Jong announced the provincial budget for 2017 on Tuesday, with huge changes for MSP premiums and some help for homebuyers.

Speaking to the legislature, de Jong acknowledged the cost of housing was a massive concern for British Columbians, but said the problem isn’t easy to resolve.

“We can’t just focus on getting people into the market,” said de Jong. “And it won’t help those who by choice or necessity are seeking rental housing.”

“The key to improving housing affordability over the longer term is to create new supply.”

Speaking to reporters earlier, the minister went even further.

“Where I don’t think we’ve done enough work collectively is on the supply side… I think there’s more work we can do to see more homes built more quickly.”

That said, here’s what the budget has to offer on housing:

The big news here is the plan to end MSP premiums, especially since BC is the only province still to collect them, something de Jong previously said was crucial to funding healthcare.

However, with healthcare making up 41% of the budget, and an extra $4.2 billion going towards healthcare in this budget, there’s plenty more to take in.

“It has never been clearer that mental health challenges, which are inextricably linked with addiction issues, require more resources,” de Jong told the legislature.

That said, here’s what the budget had to offer for health care this year: