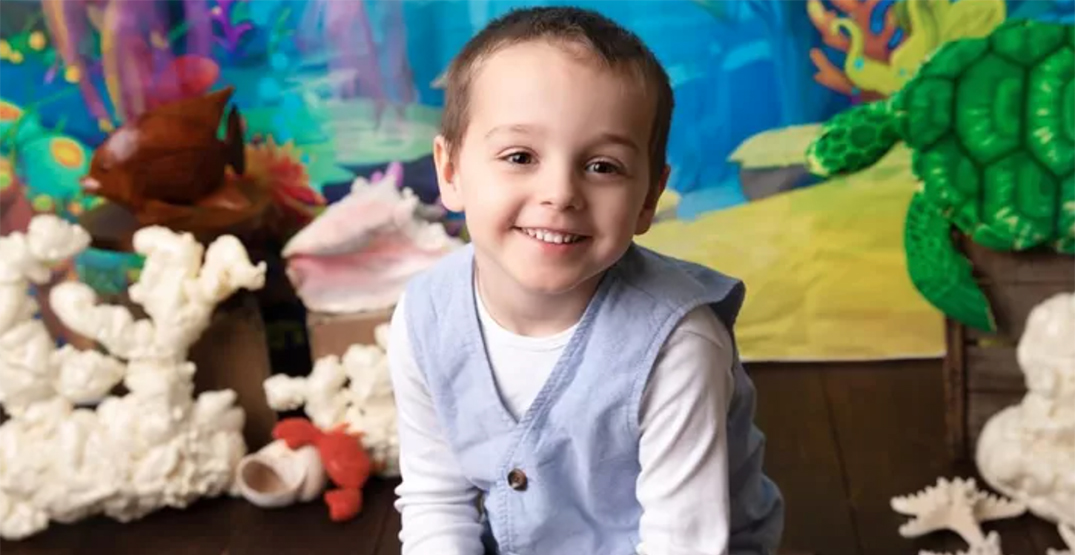 A Nanaimo, BC mom is speaking out after her son with autism was excluded from a class field trip.

Andrea MacDonald is mom to five-year-old Luca and said she only found out about his kindergarten class’ bowling trip when she dropped him off on May 24 and everyone had already left.

“How can you exclude him from a field trip without consulting the parents?” MacDonald said. “We could have arranged for someone to go with him.”

She added school staff told her the day of that Luca was a “safety risk” and couldn’t go. Apparently, staff thought he would run along the lanes of the bowling alley.

Luca has autism and a global development delay. He’s non-verbal and sometimes uses an app to communicate.

Although he doesn’t express how he feels with words, MacDonald said Luca still knows he’s been left out — especially when kids in class talk about the trip when they come back.

“I don’t know if this school thinks that because he doesn’t talk that he doesn’t have those feelings,” she said. “He’s a pretty smart kid. Like, he knows.”

MacDonald contacted the school board to demand answers and action. After sharing what happened online and seeing other people share similar stories, she doesn’t want any other children to be excluded like this.

“Excluding children and discriminating against them because of their disability is a human rights violation,” she said. “It was pretty heartbreaking watching him go through this.”

In a statement to Daily Hive, Nanaimo Ladysmith Public Schools Superintendent Scott Saywell characterized the incident as a miscommunication. He did not offer an apology.

“While the District will not comment on any specific student issue, in the current circumstance, there was a simple miscommunication that we understood was rectified at the school level,” Saywell said. “We continue to support this young learner as well as all learners with diverse needs.”

After being left behind for the school trip and missing one of his favourite activities, riding the bus, MacDonald decided to take Luca on a family bowling outing.

She reserved a lane for Luca and he expertly launched the balls and toppled the pins. She shared video of his bowling outing on TikTok, highlighting how he was the furthest thing from a safety risk.

“We just let him start bowling and he kicked my butt. I didn’t even get a spare and my kid got one,” MacDonald said. “He would have done well on that trip, without a doubt.”

Daily Hive has reached out to Inclusion BC for comment.