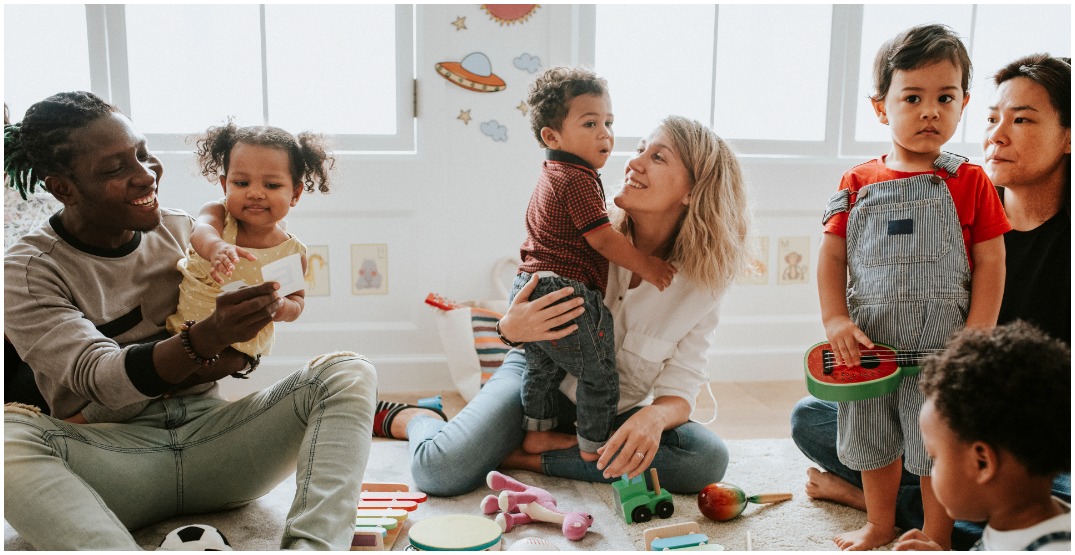 The BC government is facing an outpouring of anger, concern and worry from parents after announcing changes to its support system for children with autism and other developmental disabilities.

Children’s Minister Mitzi Dean said the overhaul, unveiled October 27, will eliminate current wait times of almost two years to enter the system, and change the current model of autism support from individualized funding to “one-stop family connection hubs” where children get therapy and supports right away.

“Imagine you are a parent and you are worried about the development of your three or four year old but you actually can’t access services for them, you have to wait for this diagnosis,” said Dean, referencing the 84-week wait for publicly funded child disability diagnosis assessments that are required before the province will approve any treatment funding.

“By that time they are five or six and they could have been receiving services that would have helped their functioning and development. So we do need to move to a system that’s needs based.”

But parents who already have kids in the system are worried they’ll end up with fewer hours for things like speech services and behavioural therapy once the annual funding they get ($22,000 for kids under six and $6,000 for older kids) is eliminated in favour of the community hubs.

Front-long autism support organizations are also furious, because they say they were blindsided by the change and the province could just as easily have added resources to clear the wait list without blowing up the whole system to rebuild it.

“We have some grave concerns,” said Kaye Banez, board president of AutismBC. “Parents are very stressed out about what they are hearing.

“We have parents who have put together supports for their children through this funding, and are very concerned about what these hubs will provide and whether it will be the same providers and services.”

Dean said the current funding won’t end until 2025, when the new community hubs come online. In the meantime, she said she’ll be hosting consultation sessions later this month and next.

But there’s a mountain of questions about the plan that the government has yet to answer, and they are fuelling the anger and confusion.

Will children be guaranteed to keep the same weekly hours of support they get now, once they are transitioned into the hub?

Will the change come with a major budget boost, or will thousands of new kids on the wait list suddenly flood into the system, spreading the current funding thinner and resulting in cutbacks to services for existing kids?

Will the new hubs be staffed by the same private behavioural therapists, speech specialists, occupational therapists, and other service providers parents are already using, or will it be a whole new crew of government employees that lead to disruptive changes for the children?

So far, Dean does not have the answers.

“I do absolutely understand parents will have questions like that these days for sure,” she said.

“We’re still working out the details. We want to hear from parents about how that transition will be successful for them.”

While autism groups have been the loudest critics of the change, Dean said some children with Down syndrome, fetal alcohol spectrum disorder and brain injuries will receive better and more frequent care under the hub model than they do now.

University of Victoria economist Rob Gillezeau, who has a three-year-old daughter receiving autism support under the current system, said adding thousands of kids from the wait list into the new hubs, as well as hiring new staff, could easily mean the system requires $200 million extra just to hold steady on the services it’s already providing.

“This system could work, if the goal is about you wanting every kid in, which I think is a noble and reasonable goal,” he said. “You can do it but you need to put a substantial amount of money on the table.”

The current system also allows those with money to bypass the 84 week wait by paying roughly $1,500 for a private assessment. People can also choose to top-up the therapy funding they get from the province, to add more weekly hours of services.

“Some parents want to have more choice and involvement in service planning than other parents have the capacity to be able to do,” said Dean.

“We want to be able to build a system that’s responsive for families who are on a whole continuum of a level of ability to be involved in care planning.”

At the legislature, the Opposition BC Liberals have spent three days reading concerned letters from parents of autistic children into the record and blasting Dean for changes that will result in a “clawback” of services.

“The minister is ignoring the experience of families who have to deal with this directly every single day,” Opposition BC Liberal leader Shirley Bond said in the legislature.

“Not one autism organization, not one, was involved in the decision to cut direct funding to families and replace it with a model that has caused issues in other jurisdictions. Not AutismBC, not the BC Association of Behaviour Analysis and not the Autism Support Network.”

Dean said the government did do some consultation in 2019, but then the COVID-19 pandemic hit in 2020 and the province parked the reforms, until now.

She said there will still be opportunities for parents to give feedback, though many wonder what the point of doing so will be when the government has already announced the new model and timeline.

In the meantime, the legislature continues to be filled with daily stories from upset parents and frontline service providers that say the government’s major reforms, while perhaps well-intentioned, need another serious revision before becoming reality.