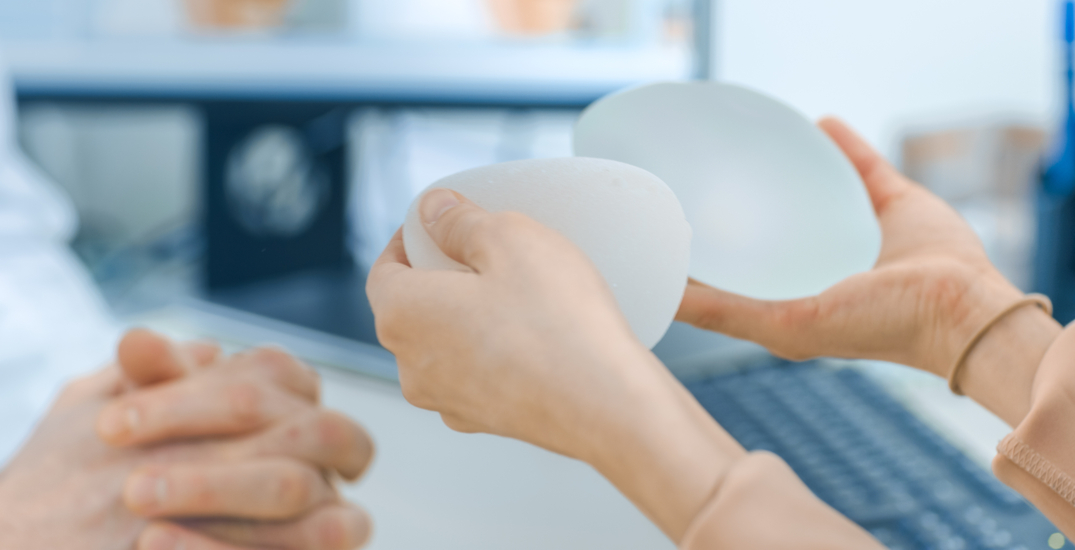 British Columbia’s Supreme Court has ordered a woman to pay tens of thousands of dollars in damages after posting defamatory reviews after her breast augmentation surgery.

The woman, who describes herself as a blogger, had planned to undergo the surgery following the birth of her daughter in 2015. According to a court decision, she had been researching plastic surgeons in the province and settled on the plaintiff because she would have been able to receive a consultation relatively soon after.

The surgeon walked the woman through a typical first-visit procedure, which includes looking at medical history, a physical examination, and watching a video about the process of breast augmentation. He also explained the different types of implants that she could receive and potential risks related to the surgery.

During the examination, the surgeon revealed to the woman that she had a “chest wall deformity known as Pectus Excavatum.” Also known as sunken chest, it causes the front of the chest to be concave, rather than convex — thus adding a layer of complication to the surgery.

The court document explains that the surgeon had suggested using two different sizes of implant in order to address the condition. However, the woman stressed that she wanted the same size.

The surgery took place on November 3, 2015, and in the following days after the surgery, the surgeon’s office received “numerous calls, text messages, and a breast photograph” from the defendant.

She had concerns because “her left breast was higher than the right breast and the lower half of the breast was quite black and blue, indicating bleeding.”

After being examined by the surgeon, he stressed that he was “not concerned about the outcome” because the left implant would “drop into place over time.”

Several years later, the defamatory review was posted on the woman’s blog and on Google Reviews. She describes her experience as an “anxiety-filled nightmare,” stressing that she left the operating table worse than when she initially lay down for the procedure.

“I knew something wasn’t right immediately from the bottom half of my breast being almost entirely black and blue,” reads the review. “He shrugged it off, said it was fine. I took his word for it even though it didn’t feel or look fine.”

“It was a lengthy, stressful battle to have a different surgeon correct his mistake without having to pay full price for another breast augmentation. At one point, I wanted the implants completely taken out because I fully regretted the procedure he did on me. It was a hard, frustrating process in negotiating revision surgery and costs.”

A similar review was posted on the surgeon’s Google Reviews, stating that there had been no suggestion to take a different approach to the woman’s pectus deformity. She added that the doctor “constantly” attempted to have her review taken down and “publicly bully” her.

One year later, in 2019, the plastic surgeon began legal action seeking damages for defamation. While the blogger launched a counterclaim and stressed that her review was protected by the Protection of Public Participation Act, the court overturned both of these actions.

“While internet postings in the nature of ‘reviews’ of restaurants and services are the norm in today’s world, defamatory comments dressed up as ‘reviews’ that are not factual or do not qualify as fair comment are subject to the laws of defamation,” the document reads. “Moreover, the posts contain defamatory statements of fact that cannot be justified.”

Based on the woman’s refusal to remove the reviews, the attack on the plaintiff’s professional reputation, and her conduct since the start of the litigation process, the judge deemed that damages of $30,000 should be paid.

She was also ordered to remove the reviews and refrain from posting them on social media any further.