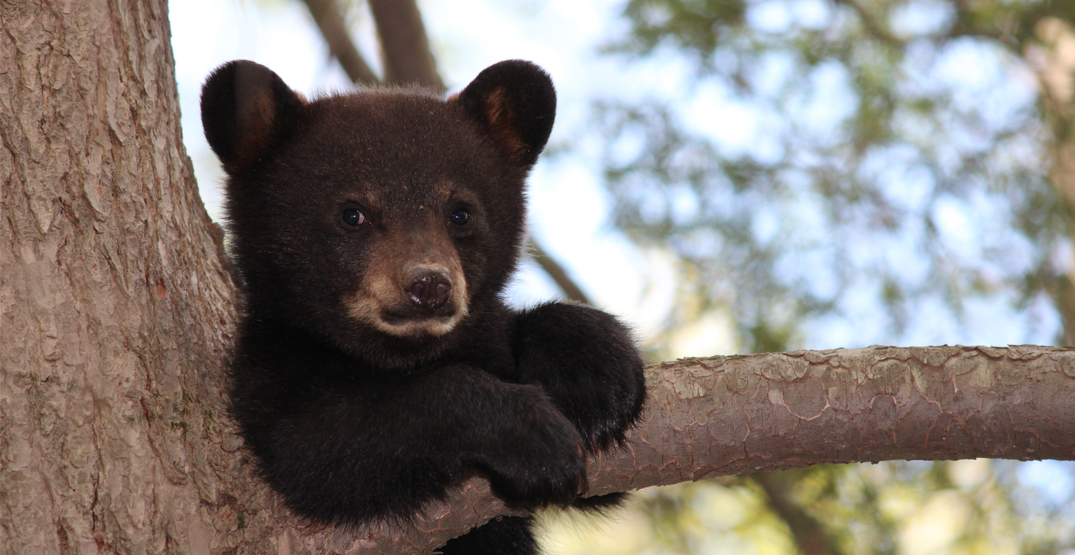 “Long-term trends in bear conflict numbers indicate that the overall number of calls from the public regarding bears is increasing,” said BCCOS on their website.

As communication between the public and the agency improves, more people are reporting wildlife interactions.

According to data from BCCOS, October 2021 was a record month as they received more calls than any other October since 2011, which is as far as the data goes back.

Around 3,536 calls and reports about black bears came in, with officers attending 373 incidents in October 2021.

There were a total of 113 black bears destroyed in BC in October, with 92 destroyed by BCCOS and 21 destroyed by either other agencies or the public.

Also, there were 12 bear cubs needing rehabilitation. They were relocated to wildlife rehabilitation facilities and will later be returned to the wild.

You can learn more about helping to keep wildlife safe online. Human decisions and behaviour are primarily what leads to human and wildlife conflict, which can lead to bears being destroyed.