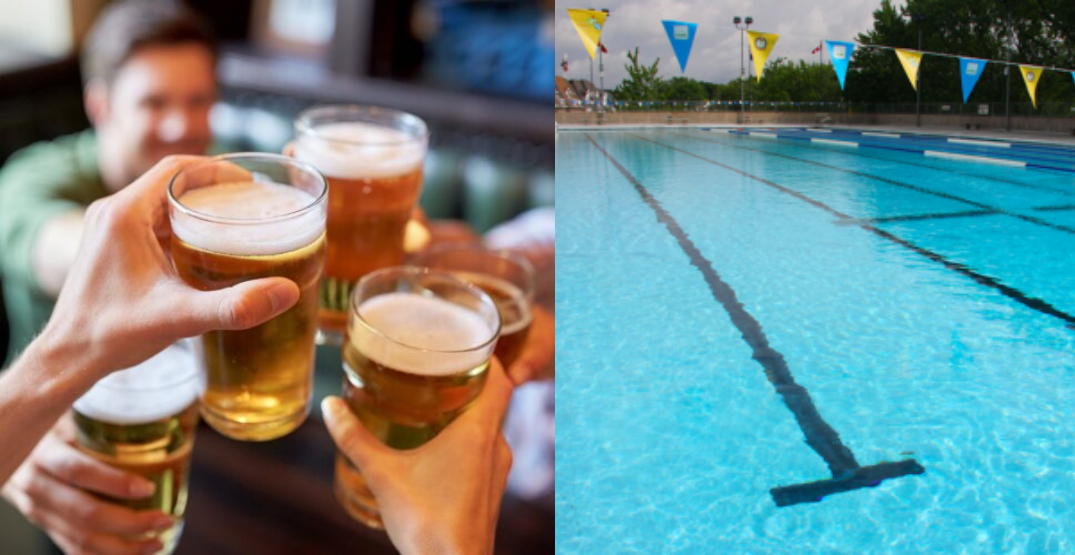 We are learning just how much British Columbians love their local brews.

In May alone, Beer Canada found we purchased over 237,000 hectolitres of beer. That much beer can fill nine Olympic-sized swimming pools.

The measurement in May was more than any other province in western Canada, according to the group which predicts that August will see even more people down a cold one.

Typically, July is usually the busiest month of the year for beer sales, but that wasn’t the case this year. That’s blamed on the chilly and wet start to summer keeping many from reaching for their favourite IPA or sour ale.

JAK’s, which operates more than a dozen liquor stores in BC, suggests many are likely going to take advantage of Vancouver’s park drinking pilot program.

The City of Vancouver extended its alcohol in parks pilot program until mid-October.

Here are the 22 parks in the city you are allowed to drink alcoholic beverages from 11 am and 9 pm daily.

With hot weather arriving in BC, make sure to stay hydrated if you’re out in the sun drinking. And, of course, drink responsibility.