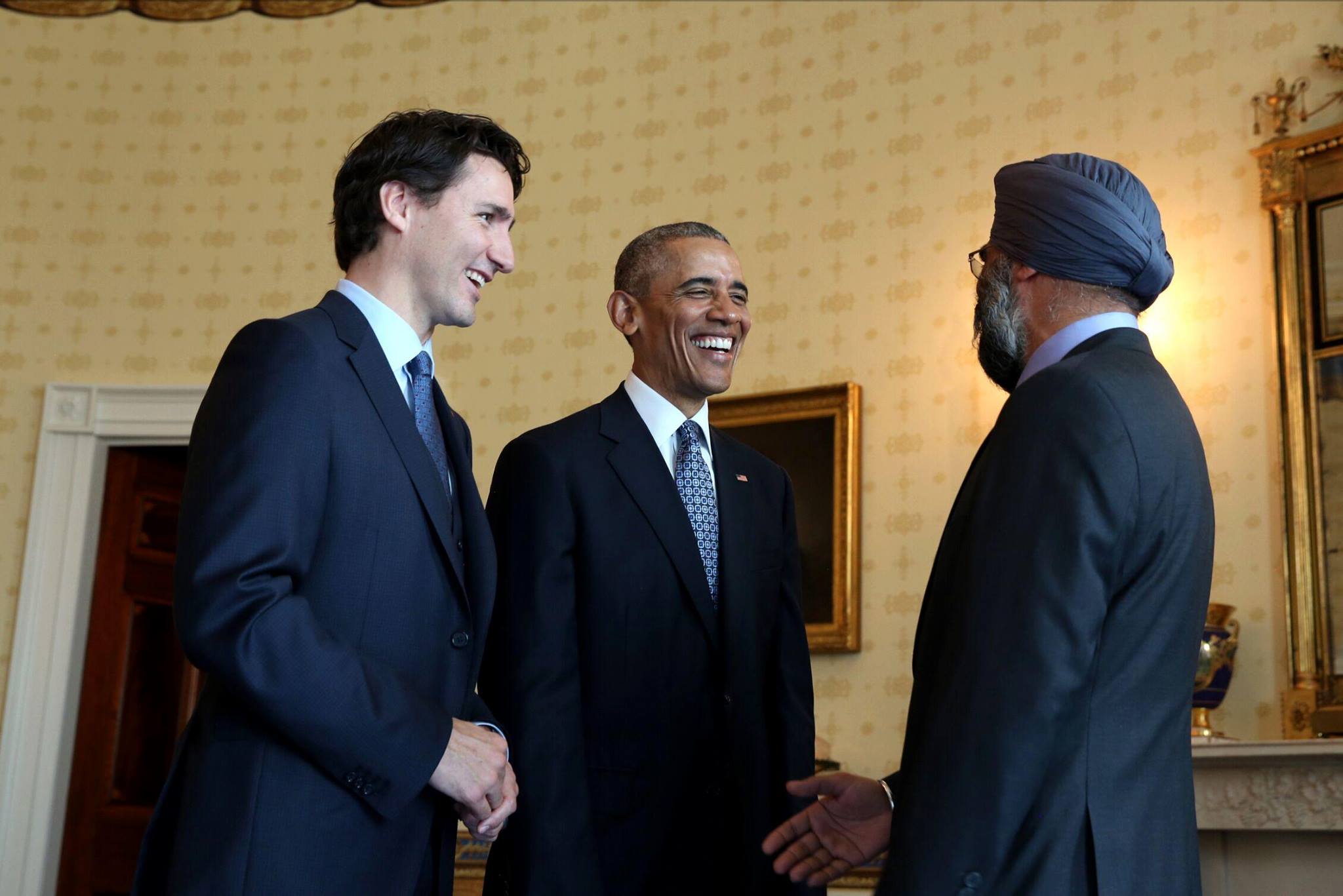 On Twitter, Obama says the world needs progressive leadership and he hopes Canadians will give Trudeau another term as prime minister.

Obama says that while he was president he was proud to work with Trudeau and calls him a hard-working, effective leader who has taken on major issues like climate change.

I was proud to work with Justin Trudeau as President. He’s a hard-working, effective leader who takes on big issues like climate change. The world needs his progressive leadership now, and I hope our neighbors to the north support him for another term.

Trudeau and Obama quickly developed a close friendship after the Liberals won the 2015 election — and they appear to have maintained their bond even after the end of Obama’s second presidential term in January 2017.

They had dinner together last spring at an Ottawa-area restaurant while Obama was in the capital to headline a speaking event in front of more than 11,000 attendees.

Minutes after Obama’s tweet, Trudeau received another endorsement from a prominent American: Bruce Heyman, a former US ambassador to Canada.

Heyman, who was appointed envoy by Obama, wrote that he and the former president got to work directly with Trudeau. He said they saw “his dedication and effectiveness” as a leader.

“Canada has been very well served with (Justin Trudeau) as their Prime Minister,” Heyman wrote.