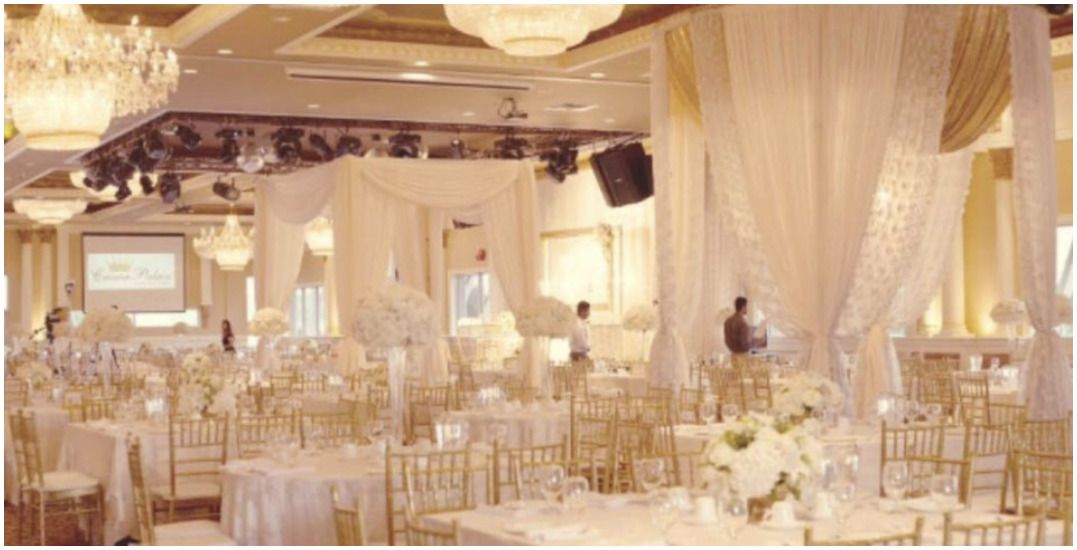 As BC enters Step 2 of the restart plan, indoor gatherings got a significant boost.

As of June 15, banquet halls are officially allowed to operate with a capacity of 50 people and a COVID-19 safety plan in place.

However, the lack of staff makes this more of a headache than a relief.

Last summer, when halls were able to operate with limited capacity, staffing was a major issue. Many of the employees were students from overseas. With travel restrictions in place, it’s still going to play a big role in this restart.

“They were all part-time workers who got 20 hours a week, but those people don’t exist right now.”

The restrictions also mean no buffet service which only magnifies the issue.

“People can’t get up and go to get their own food or beverages, so everything is going to have to be served to them.”

Last year, keeping a safety plan and preventing people from singing and dancing was met with opposition from patrons, and it got so bad at one point during the pandemic that they actually asked the province to shut them down.

“We’re just going to have to play it by ear. As long as the clients are aware these are the conditions then they’re welcome to book their events,” said Mann when asked if he was worried about this happening again.

“Who knows where it’s going to go? We’re hoping for the best.”