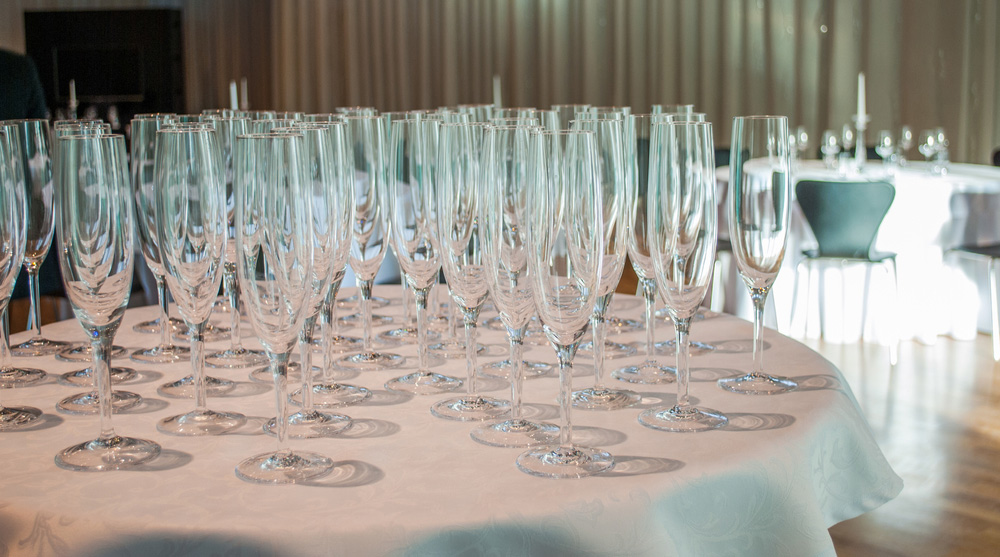 BC’s banquet halls are asking for the federal government to step in and shut them down, as the businesses are unable to make a profit operating safely during the pandemic.

In a release, the Banquet Hall Association (BHA) says everything from finding buffet alternatives to serving guests to the threat of fines is running these businesses into the red.

Facilities are losing tens of thousands of dollars a week in revenue following the rules and report that customers often pressure venues and staff to bend the rules.

“In most cases, these families have been having private events leading up to a wedding for several days,” Sukh Mann, president of the BC Banquet Hall Association, said in the release. “When they come to our hall for a wedding reception, we are now asking them to sit separately and not go to the bar for a drink. They are arguing with us there and claiming they are all in the same social bubble.”

Mann added this turns them into the “bad guy,” with some venues not receiving payment as a result.

Venues found to be breaking provincial health orders can face a fine of up to $25,000 and a jail term of up to six months, under the BC Health Act.

The BHA is holding a press conference at 2 pm on Monday, hoping to push the government into action.