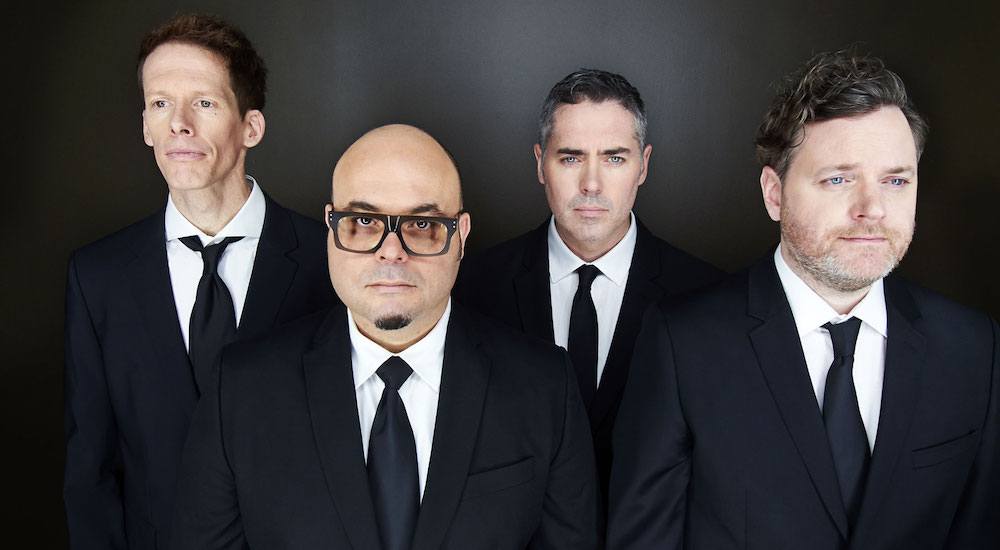 Forty years and counting, one music festival is going strong right here in town. The Vancouver Folk Music Festival hits the beach this weekend at its usual Jericho Beach venue, offering up Instagram-worthy views and sweet tunes under the sun.

The VFMF has added some serious star power to their lineup this year, so we’re counting down the eight must see bands at this year’s Vancouver Folk Music Festival. 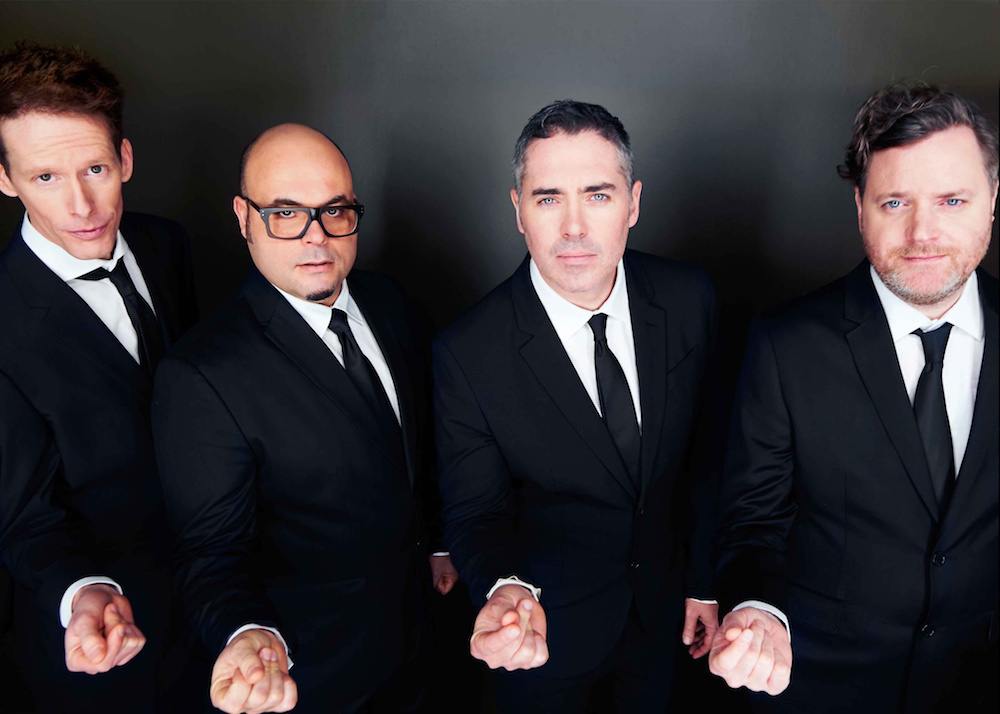 Canada’s very own princes of folk-pop, Ontario’s Barenaked Ladies are undeniably this year’s big draw. For almost three decades, the group has created some of the nation’s catchiest unofficial anthems, with multi-platinum hits like One Week, Pinch Me, and If I Had $1,000,000. A fitting tribute for celebrating Canada 150, our boys—Ed Robertson, Jim Creeggan, Kevin Hearn, and Tyler Stewart—hit the main stage for one night only, at the Vancouver Folk Music Festival. 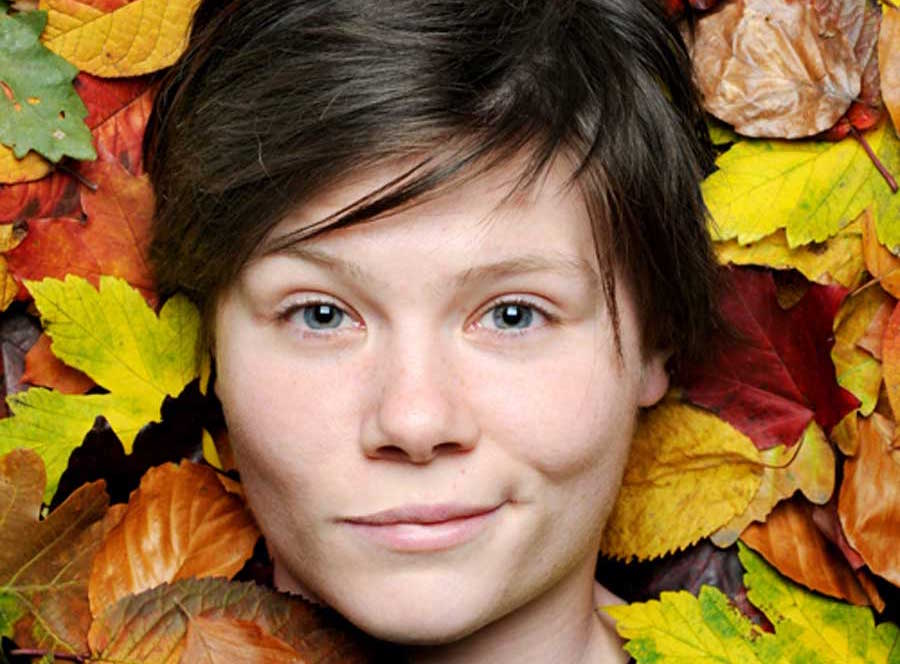 Feisty English singer-songwriter Grace Petrie made her debut a couple of years ago at VFMF, and became an instant favourite. Perhaps its her hard-hitting political activism that’s won the hearts and minds of festival-goers, with unique takes on life, love and politics. See this self-acclaimed “professional complainer” all weekend among great company during the Day Stages, culminating in a spectacular Main Stage concert on Sunday night. 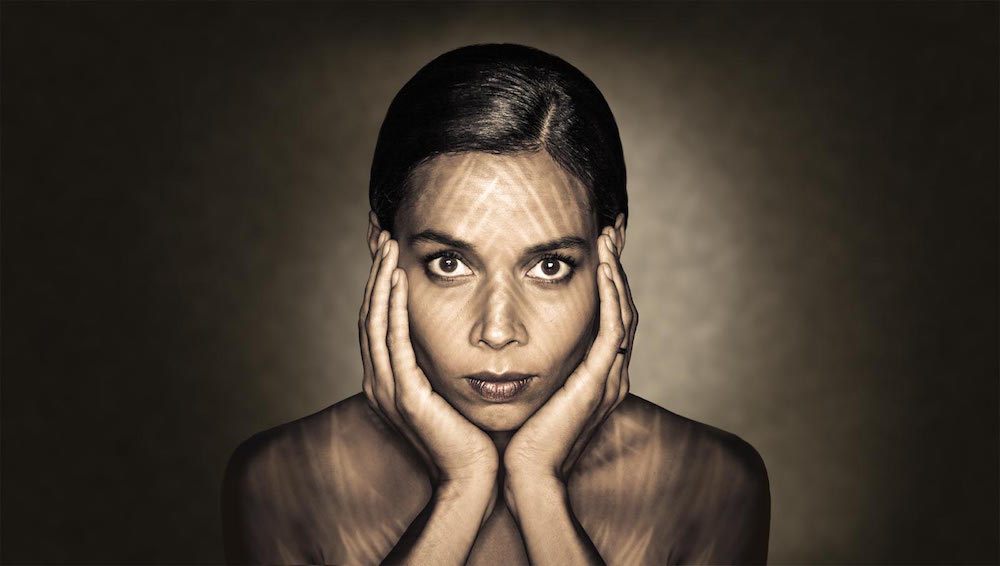 Rhiannon Giddens is the co-founder of Carolina Chocolate Drops, the Grammy-Award winning African-American string band out of North Carolina. And if that weren’t enough, Giddens is an established solo artist in her own right, blending a mix of gospel, jazz, blues, and country into her music. Watch for this roots powerhouse on the rise in her first appearance at Vancouver Folk Music Festival. 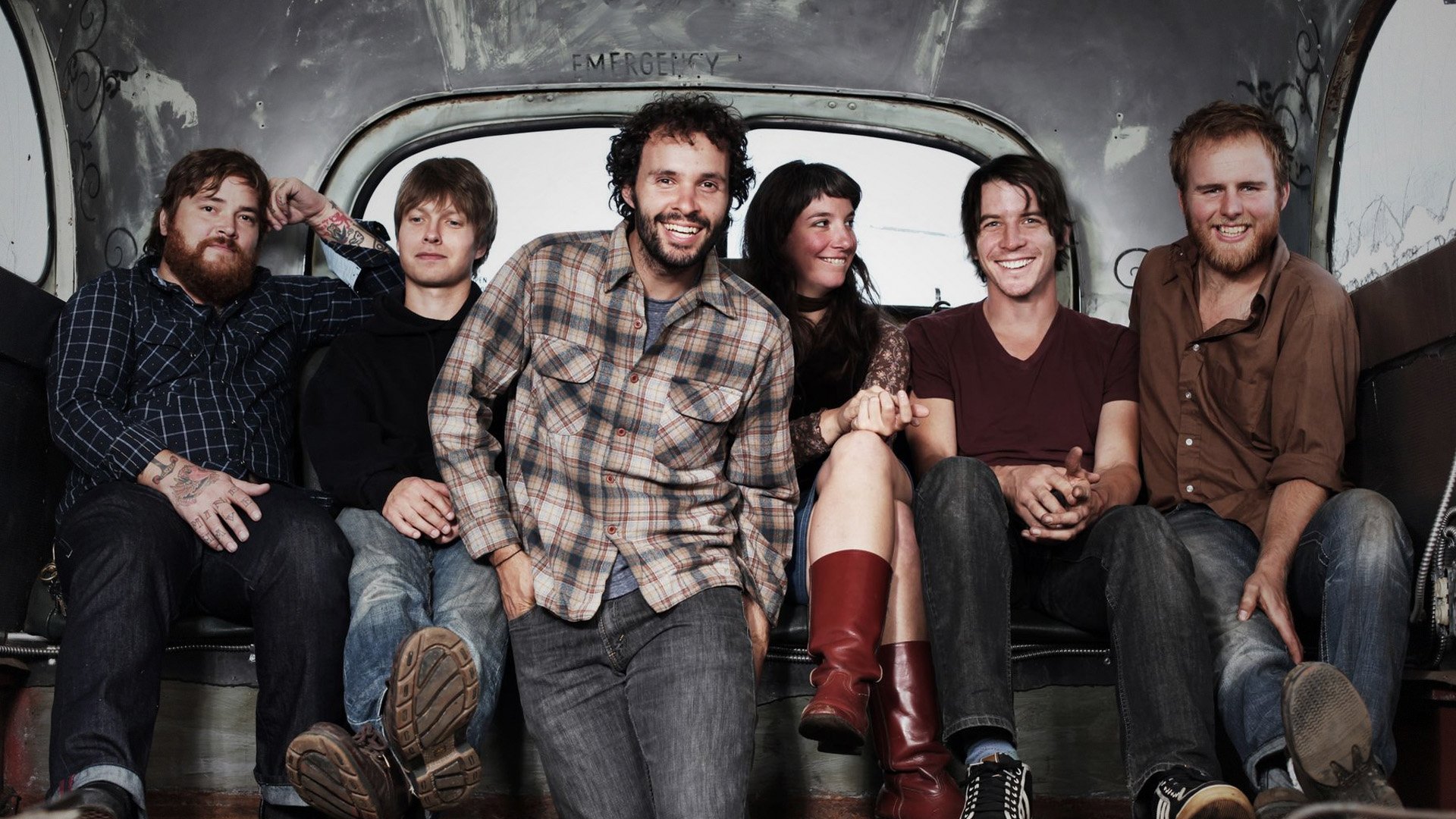 It may not shock you that this Portland-based indie band has done several West Coast tours on bicycles, instruments and all. Since springing onto the scene in 2008, Blind Pilot has brought out a more thoughtful, literary side of indie-folk music. The band’s singer and songwriter Israel Nebeker frequently explores personal topics, touching on grief and loss, but also on hopeful renewal as well. 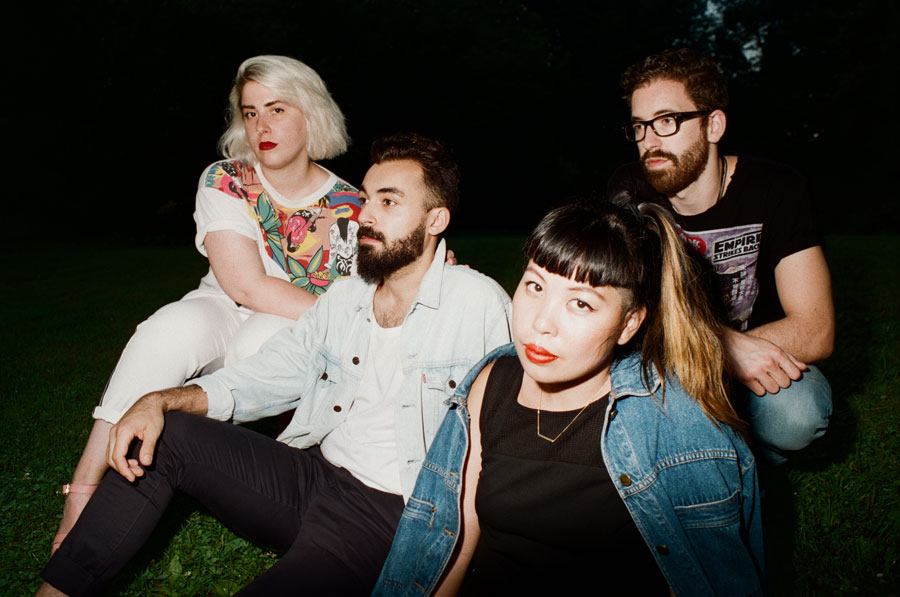 BC’s own indie-pop favourites are back, weaving orchestral vocal harmonies into infectious, hypnotic songs. Coming out of a supposed one-off performance at Vancouver’s now-defunct Railway Club, the three founding members quickly realized their collaborative song-writing potential. This much-acclaimed group has fans all over Canada and beyond, and will play to home stage advantage at the Vancouver Folk Music Festival this Sunday. 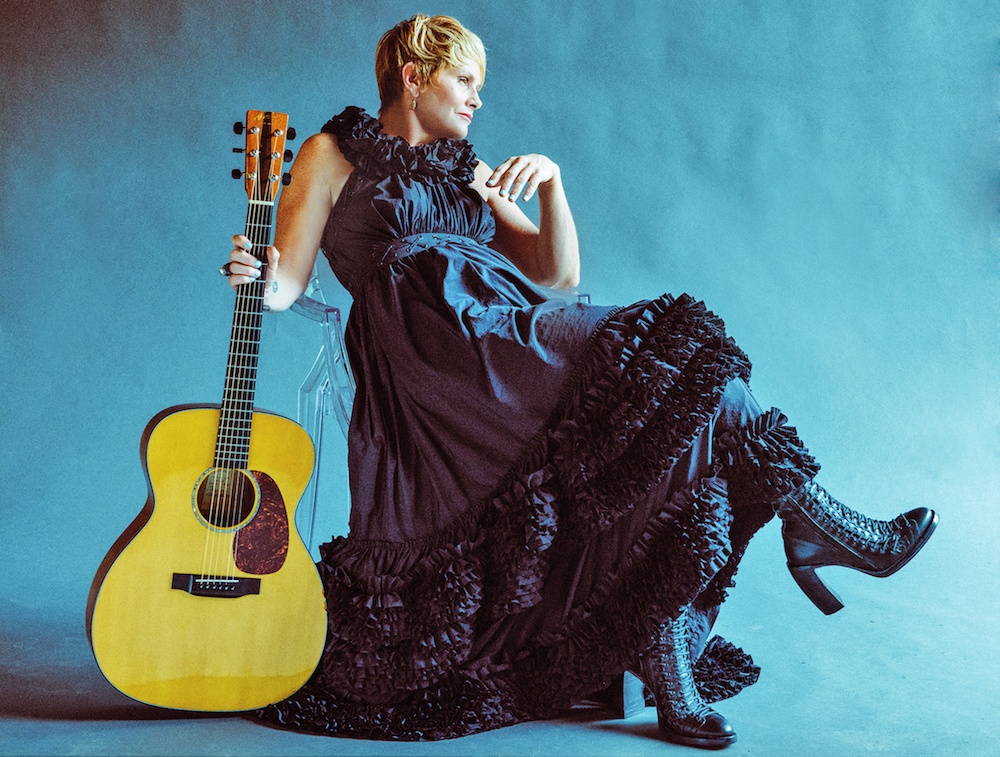 Texan Shawn Colvin is one of America’s greatest live performers, and a noted mainstay of the contemporary folk music scene. Colvin has released 11 albums so far, and often writes about the highs and lows of her personal life. Whether battling depression or describing past eating disorders, the seasoned performer pours it all into her work with candor and insight. 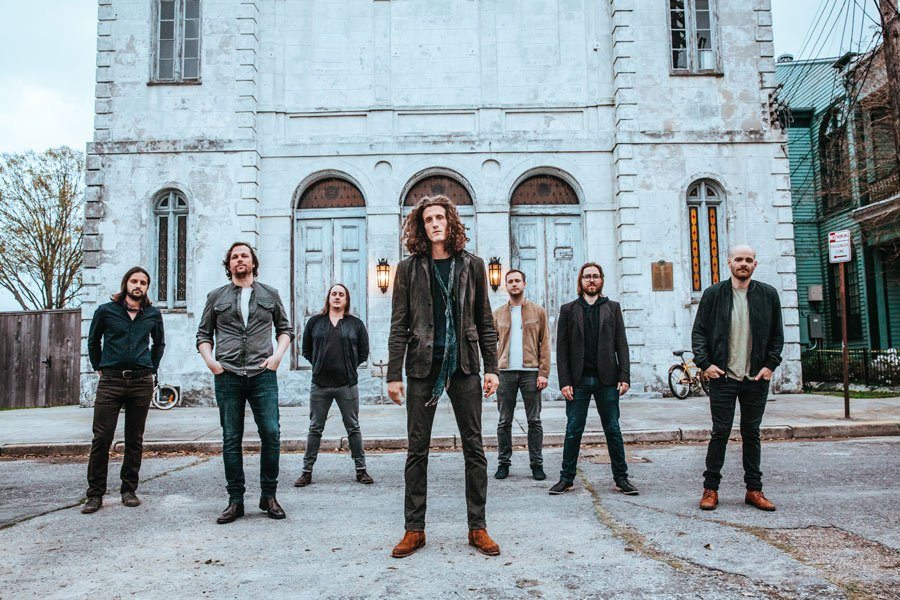 An instrumental part of New Orlean’s growing indie scene, The Revivalists are a roots-driven rock band with a high-octane live show. Since forming the group over a decade ago, The Revivalists have toured extensively and are popular fixtures of the summer festival circuit. Let your feet sway to the beat of this group’s infectious groove—they’ll only be playing on the Sunday night, so don’t miss out! 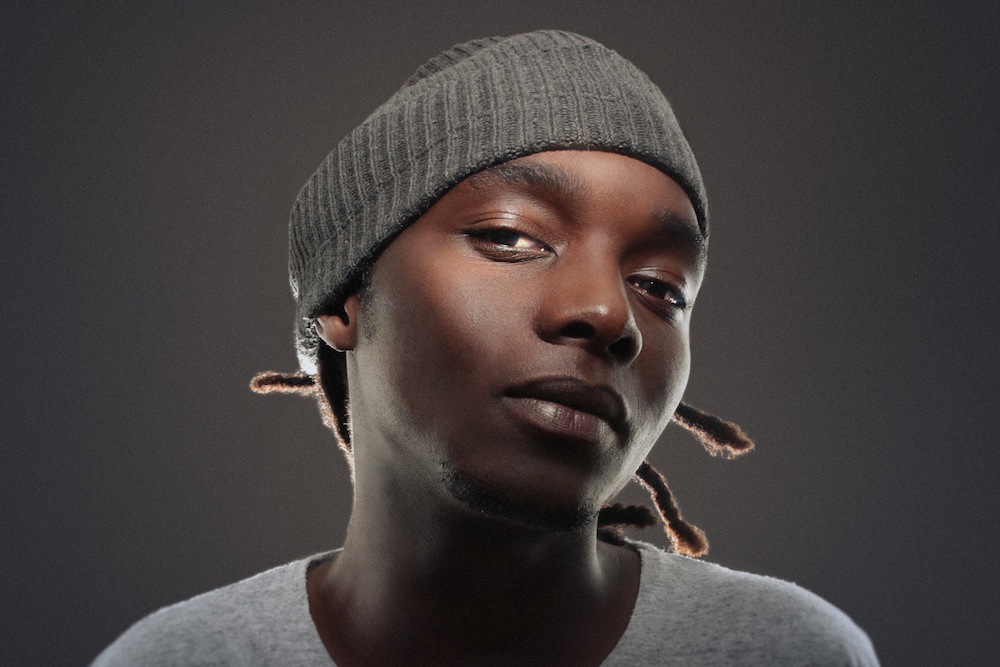 Like many Canadians, relative newcomer ILAM traveled far from his native Senegal to our nation’s La Belle Province. Blending the acoustic style of Senegalese traditional music with modern rap, there’s lots to come from Montreal-based ILAM, who has already received a string of accolades.