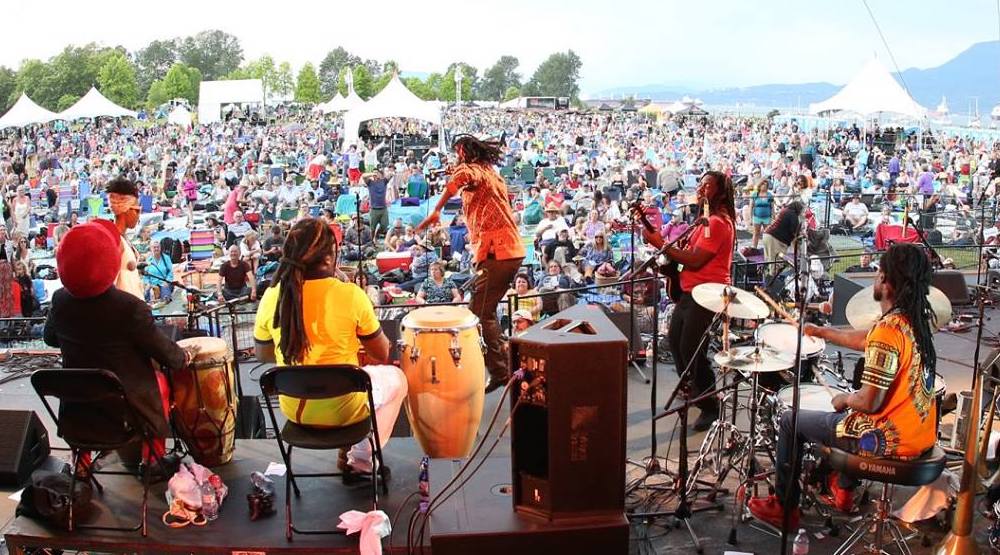 It welcomes over 38,000 people to Jericho Beach Park every summer, and this year the Vancouver Folk Music Festival is set to be even bigger.

This week, the Vancouver Park Board approved an expansion application from the July festival organizers to add another night to the event, in celebration of the festival’s 40th anniversary.

While it normally takes place from Friday to Sunday, this year’s event will also feature a Thursday evening concert from 7 pm to 10 pm.

The expansion means that the festival – scheduled for July 14 to 16 – will now include Thursday, July 13.

The Thursday night show will also be free for a capacity crowd of 3,000. The bonus evening’s musical lineup will be a mix of acoustic sets with solo artists and choirs.

Having received partial funding from the Department of Canadian Heritage, this year’s event will also celebrate Canada 150.

More than 60 international, national, and local acts take the stage every year at the festival.