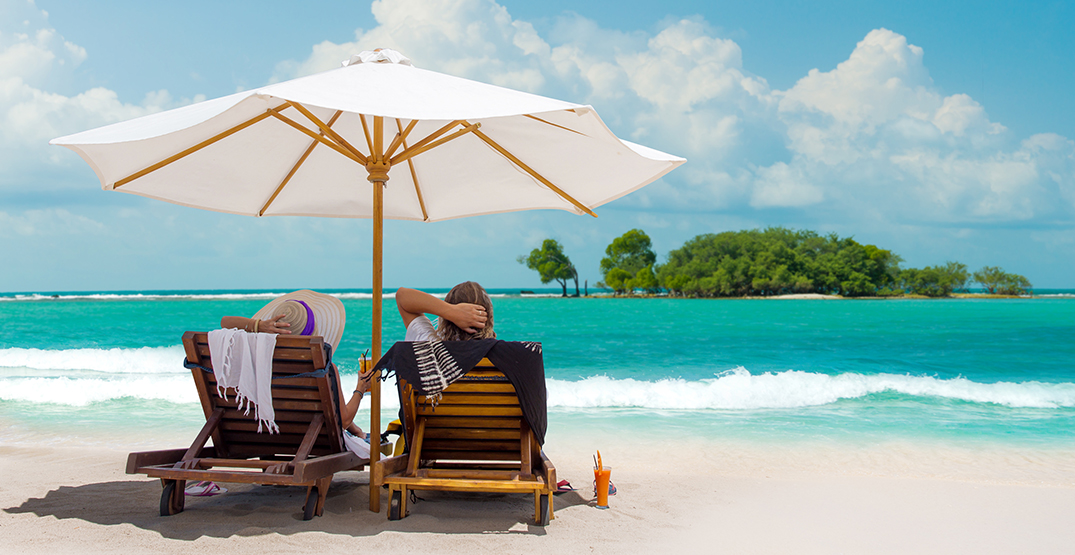 Canadians could soon have a chance at living and remote working on the sandy beaches of Bali tax-free.

Indonesia plans on introducing a special visa that will allow remote workers to live there for five years without paying taxes.

Dubbed the “digital nomad visa,” its goal is to entice higher-spending travellers who mostly work at companies that encourage working from anywhere for a longer period of time.

He says that along with ecological tourism and sporting events, the digital nomad visa should bring 3.6 million overseas travellers back to the country’s islands now that borders have reopened.

Uno added that around 95% of surveyed “digital nomads” chose Indonesia, specifically Bali, as their “top of mind” remote work destination.

The only prerequisite for getting this visa so far? You must earn your income from companies outside of Indonesia.

The concept for the “digital nomad visa” was proposed in early 2021 and put on hold because of the pandemic’s effect on global borders and travel.

“Now with the pandemic handled and all the ministries getting involved and cooperating from the health side to the immigration office, we believe that this is an opportune time to relaunch this idea,” Uno told Bloomberg Television’s Yvonne Man and Rishaad Salamat.

The tourism minister provided no further details on when this visa will be available.