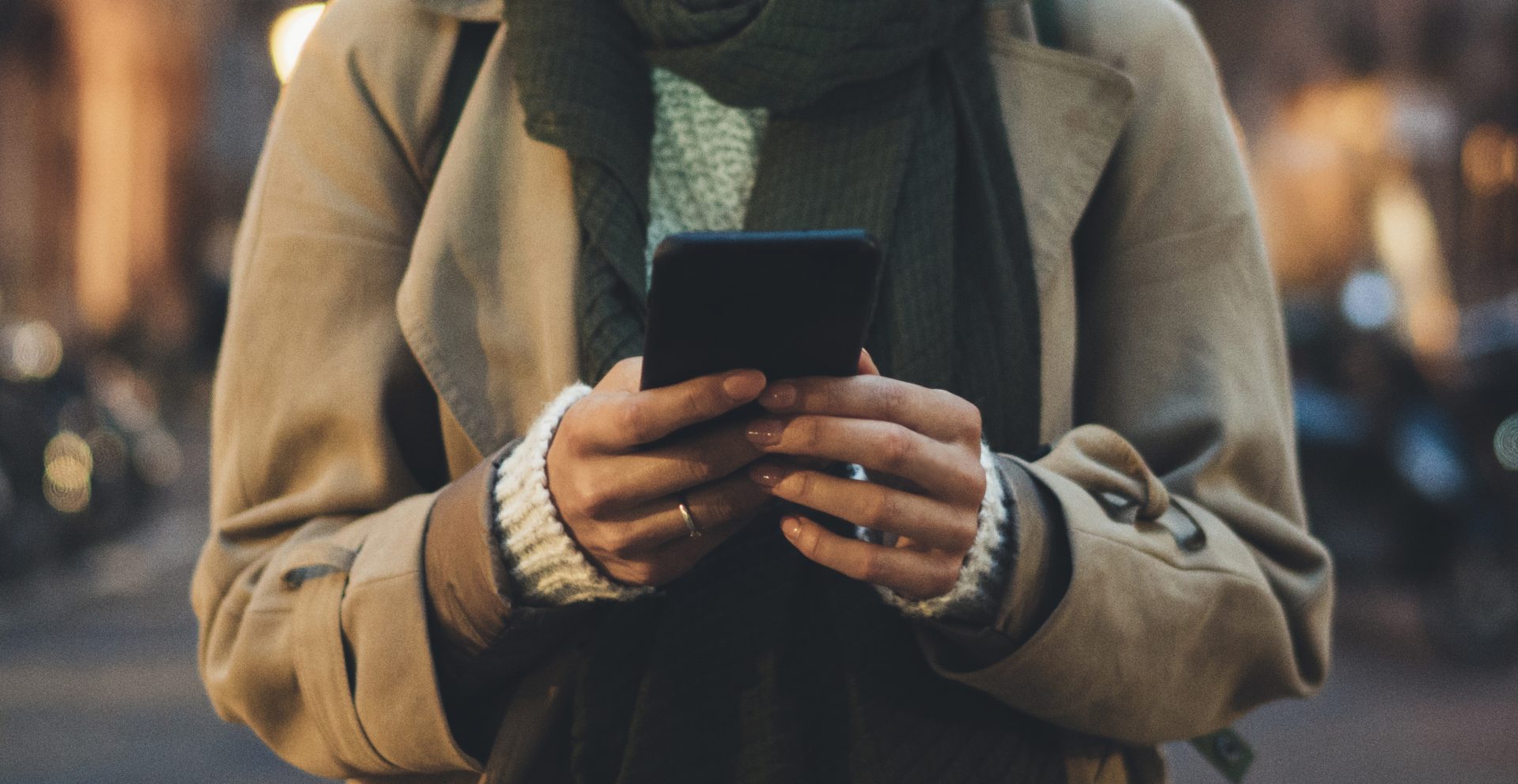 A new “bad date” reporting system for violence against sex workers has launched all across BC, the first province-wide service of its kind in Canada.

“When I have experienced bad dates in the past, I have never gone to [the] police,” a current sex worker based in Victoria said in a news release. “Sex workers and our allies know that police are most often not a safe option to turn to. It is our community and other sex workers who keep us safe and support us in the aftermath of violence.”

Sex workers face higher rates of violence than the general population, and it’s rarely reported to authorities due to “stigma, criminalization, and other legal barriers,” according to a news release from WISH.

There are existing bad date reporting systems, but there’s a significant gap in rural and remote areas in BC.

The new database will allow sex workers to search through it using keywords, license plates, and other descriptions so they can protect themselves against potentially violent clients or associates.

The service has funding for its first three years from the Law Foundation of British Columbia and an anonymous donation from a BC family. After that, the women’s groups hope the province will see the need for the service and fund it to address the violence sex workers face.