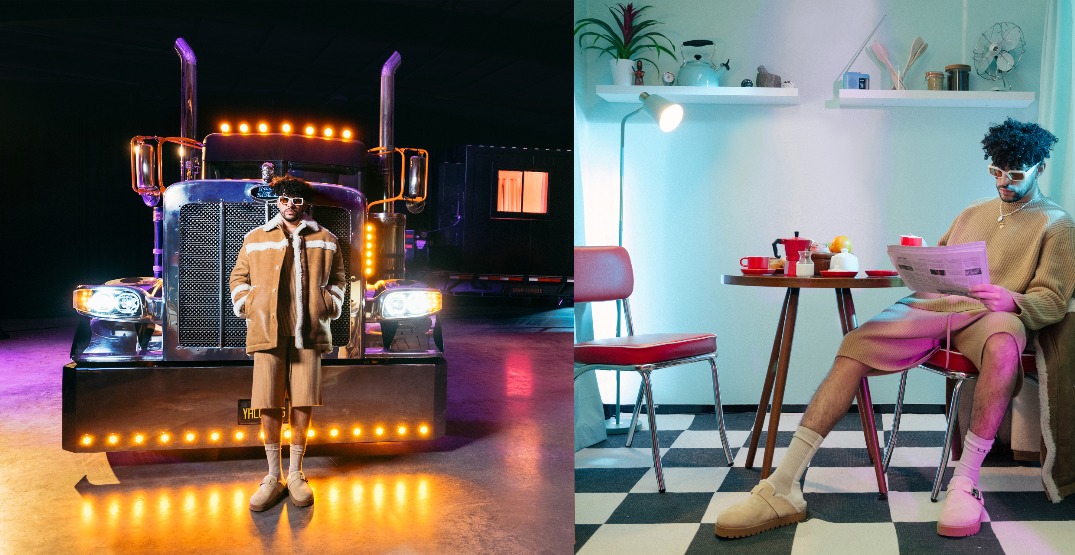 Rapper Bad Bunny is renting out his enormous, trendy trailer after his tour stop in Miami, and you could be the next one to stay there.

The proudly Puerto Rican rapper has over 9.1 billion plays on Spotify. He also occasionally acts and wrestles, and now he’s giving Airbnb hosting a try. 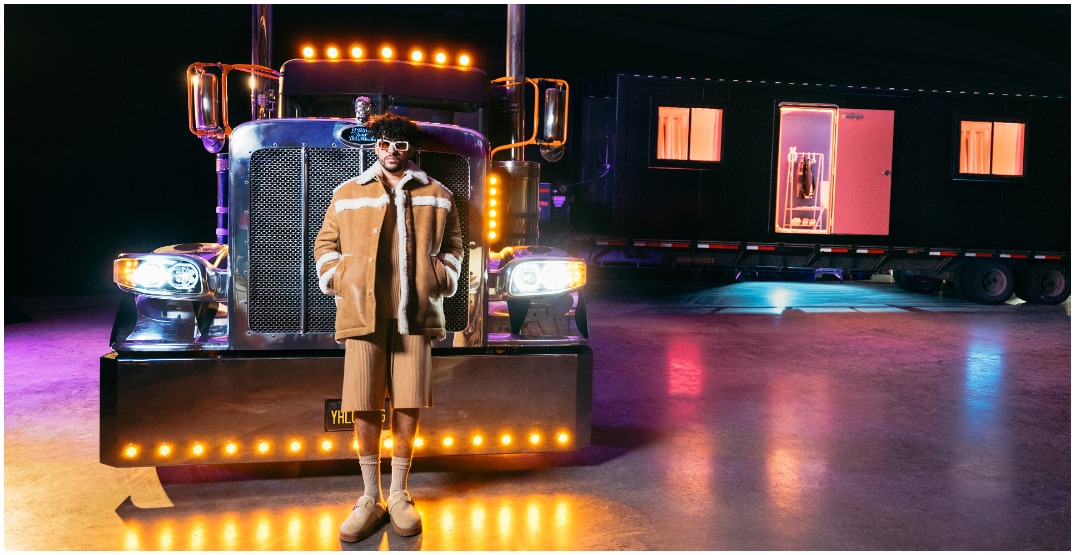 “Being on tour has reconnected me with my fans and the energy they give me during each show in every city we visit is incredible,” the artist said in a statement from Airbnb.

“I’m hoping that by hosting guests in my truck I can give them a chance to feel like they’re on tour with me. This truck has played such a big role in the concept of my tour and my last album that I want to share this unique experience with them.”

The 53-foot matte black semi-truck is rentable to anyone who can afford it, and it comes with tickets to his sold-out El Último Tour Del Mundo 2022 tour.

The “larger-than-life big rig” is one-of-a-kind both inside and outside, “inspired by Bad Bunny’s colorful and avant-garde style.” 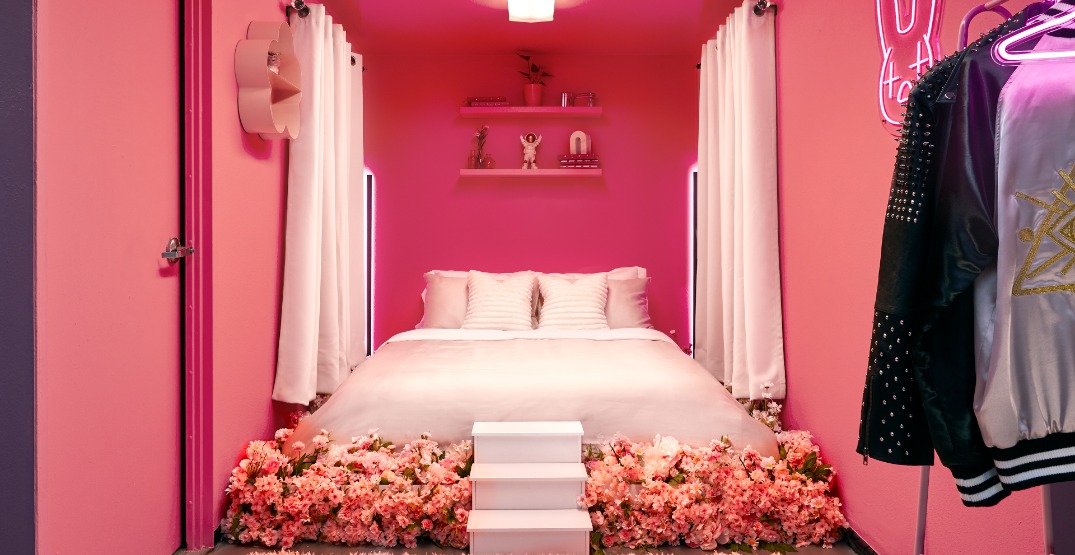 It’s super slick, equipped with the sound system you’d expect from a professional artist on tour, and you’ll feel like a rap star while you’re there.

Designed by West Coast Customs, the rig comes with chrome flames, a customized grill and lights, and an all-leather interior.

Bad Bunny loves trucks in a whole new way. One even took centre stage during the opening sequence of his set on tour, and he just wants to share the obsession. 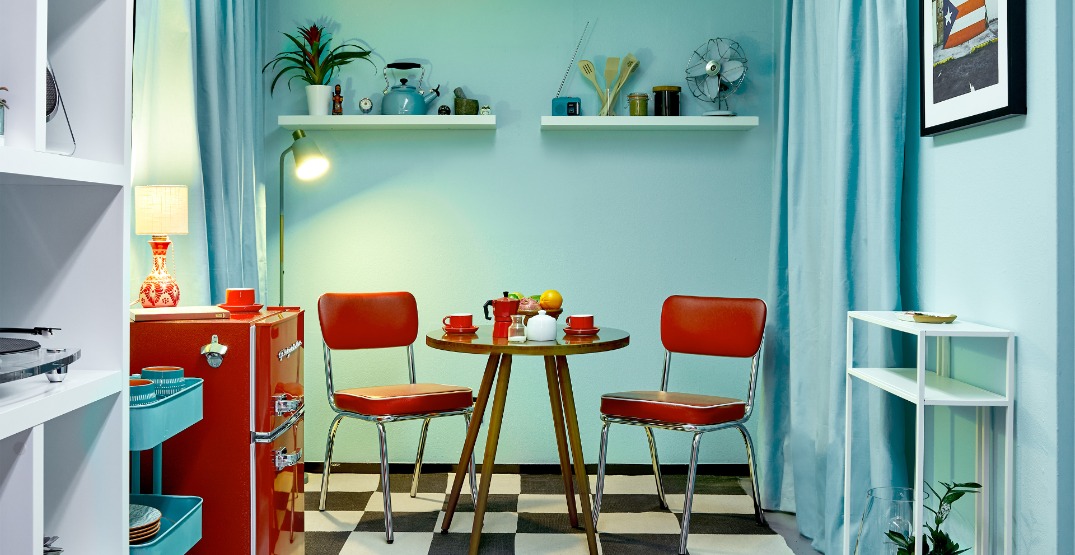 “The trailer will offer a glimpse inside the artist’s deeply personal space, with inspiration drawn from some of his most popular music videos including a bedroom decked out in florals,” Airbnb’s said.

It’s available for three individual one-night stays on April 6, 7, and 8. Two guests can stay for only $91 per night — “a nod to his record-breaking 9.1 billion Spotify streams in 2021,” Airbnb said.

“Guests will have la oportunidad de sus vidas to experience a space that explores Bad Bunny’s past, present and future, both on and off the stage.” 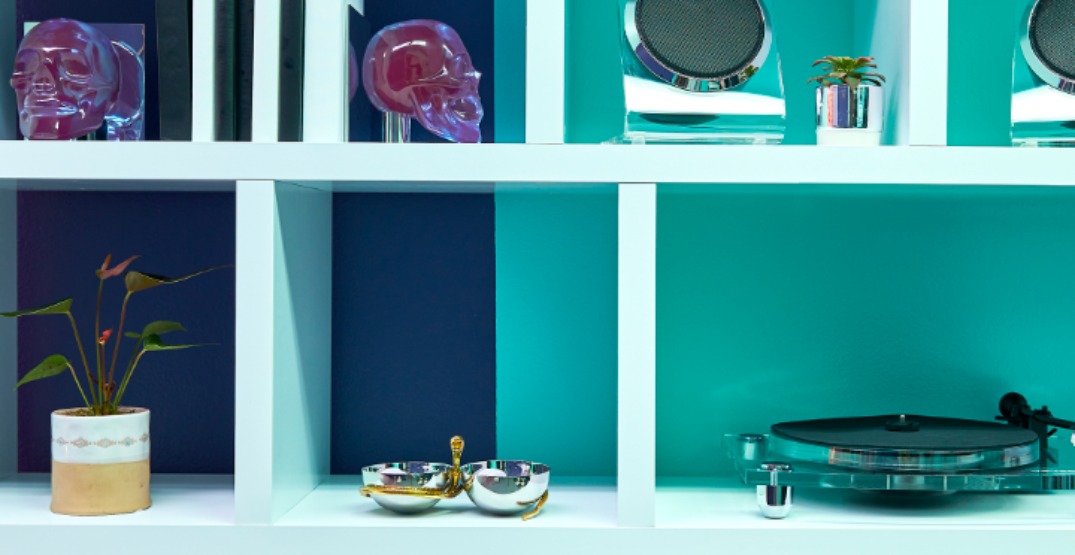 The rapper won’t be able to meet you there in person, but you will get a virtual greeting upon arrival, plus a tour of Bad Bunny’s favourite Miami spots and a photoshoot with his trailer. 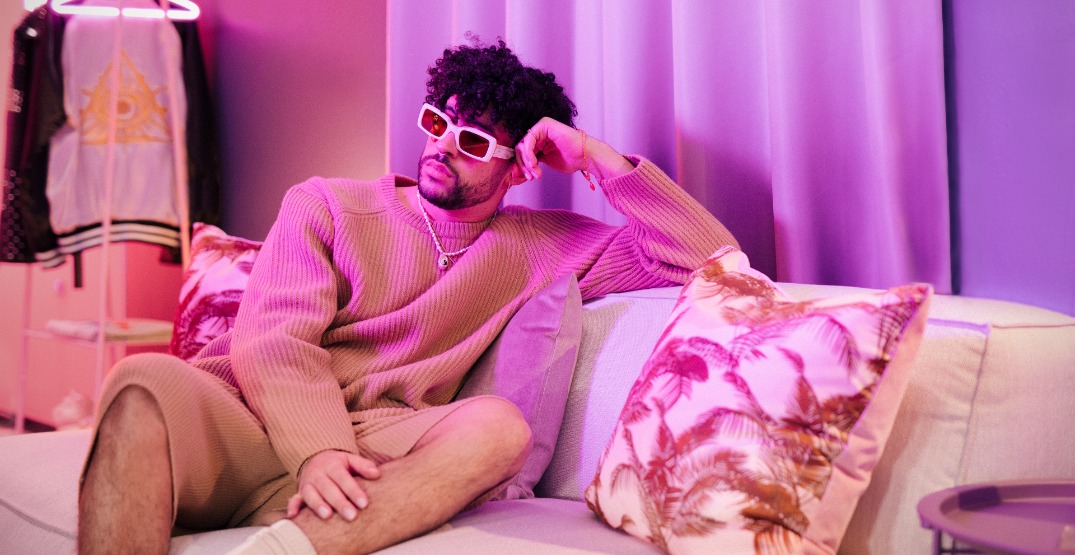 It’s not a contest, and you have to cover your own travel to, from, and around Miami and lodging on the night of the concert.

Airbnb is also making a one-time donation to the Fundación Good Bunny, which works to improve the quality of life in Puerto Rican youth through the support of youth arts and sports initiatives.

Bad Bunny fans can request to book the trailer starting on March 29 at 1 pm Eastern Time.