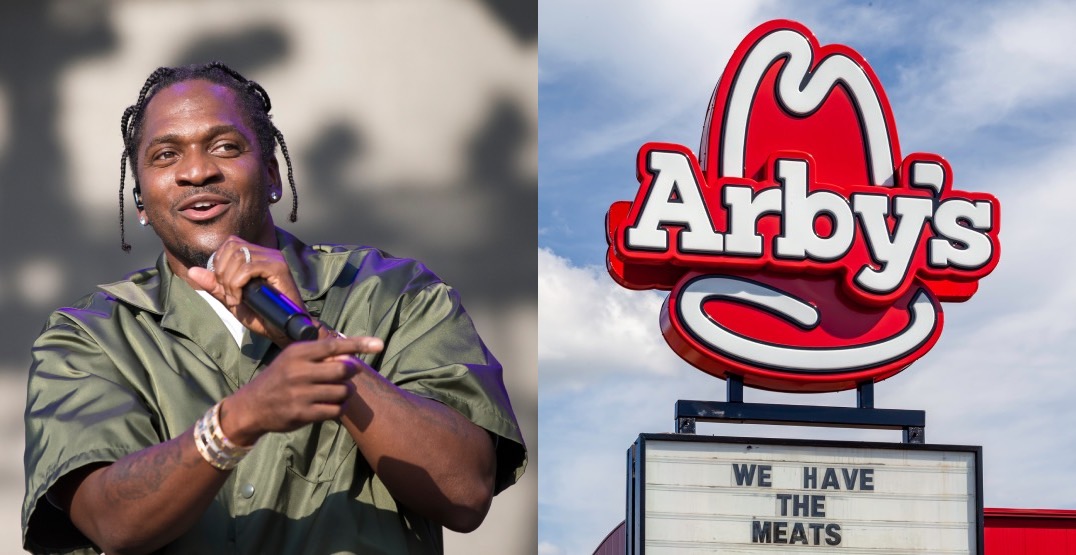 We’ve heard of rap beef before, but teaming up with Arby’s is taking it pretty literally.

Rapper Pusha T had a well-documented and public feud with Drake, and it seems like his crosshairs are now focused directly on…McDonald’s?

A minute-long diss track video was posted to social media today, with Pusha T and Arby’s in an unlikely team-up dissing the Filet-O-Fish on Mickey D’s menu.

“How dare you sell a square fish, asking us to trust it, a half slice of cheese, Mickey D’s on a budget?” rapped Pusha T on the track.

It’s a pretty hilarious song promoting Arby’s Crispy Fish and how it is “simply it, with lines round the corner, we might need a guest list.”

We will just have to wait and see if Pusha T has any more fire lines to take shots at any other McDonald’s sandwiches or any other fast-food restaurants. Hopefully McDonald’s teams up with its own rap god to clap back.

Please let it be Drake.

Check out the video for this “paid advertisement brought to you by the unrivalled, unparalleled…Arby’s.”