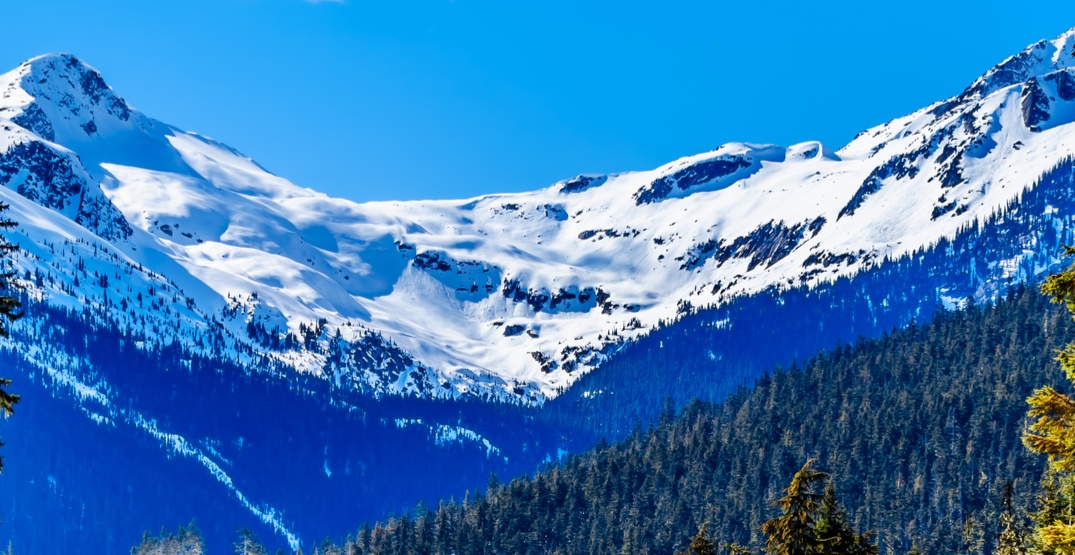 A backcountry skier died on Tuesday, after falling into a deep crevasse while skiing near Rhododendron Mountain, not far from the town of Pemberton, BC – just north of Whistler.

According to Pemberton District Search & Rescue (PSAR) Manager David MacKenzie, the rescue was a “very technical operation” for the team, as the victim had fallen about 30 metres.

A second team from Whistler SAR was dispatched to provide assistance to the Pemberton team.

PSAR responded with a medical and extraction team, “but unfortunately the 38 year-old male succumbed to his injuries,” said MacKenzie.

The man has not been publicly identified. 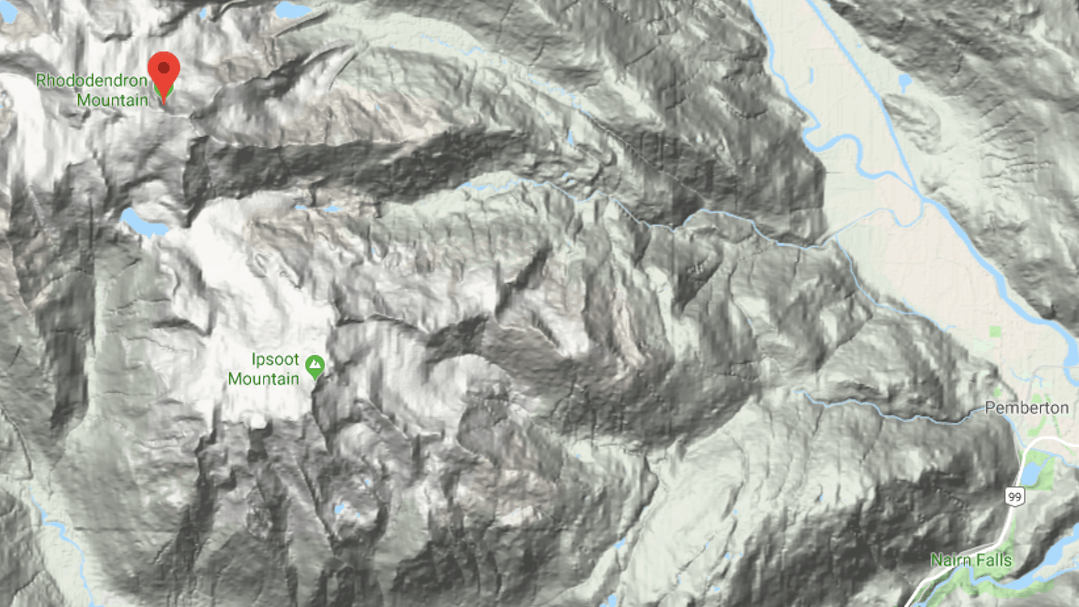 PSAR noted that the rescue was the second one they responded to today, after first being called out for a backcountry snowmobiler with a dislocated shoulder, near Appia Lake by the Pemberton Ice Cap.

The call for service to rescue the skier from the crevasse came in just as the first patient was being handed over to BC Ambulance Service, according to MacKenzie.

In light of the two incidents, rescue officials are reminding outdoor enthusiasts that skiing in backcountry areas means real hazards such as “severe” weather and avalanche hazards.

They remind those heading into the backcountry that they must must be self-sufficient and carry all the proper safety gear, including an avalanche transceiver, shovel, and probe.