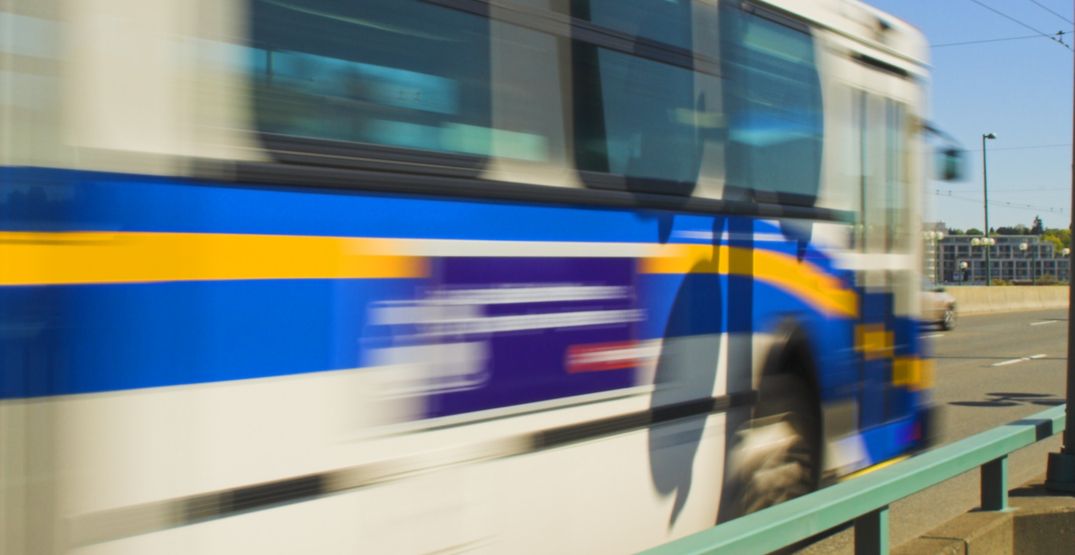 After a dramatic, months-long saga over the North Shore B-Line bus route in West Vancouver, a proposal to have the express route extend beyond Park Royal has been officially scrapped by the city.

TransLink had originally planned on launching the North Shore B-Line in two phases, with the span from Phibbs Exchange to at least Park Royal this fall and the route west of Park Royal to Dundarave sometime next year.

The decision comes after council voted on a motion which included, among other things, directing staff to work with TransLink to implement the initial launch of
the Marine – Main B-Line to Park Royal Shopping Centre by early 2020.

It also included a plan for staff to work with TransLink “later in 2020,” to to analyze further the possible extension of the Marine – Main B-Line beyond Park Royal Shopping Centre to
Ambleside.

However, it noted that this extension would be contingent on a number of factors, including:

Once this analysis is complete, “staff will report back to Council to seek further
direction/approval before proceeding.”

A total of three additional B-Line routes are slated to be rolled out by the end of this year in Metro Vancouver, with the other two routes located on 41st Avenue in Vancouver (UBC to Joyce-Collingwood Station) and Lougheed Highway (Coquitlam Central Station to Maple Ridge.

Similar bus-only lanes and street changes are planned for the remaining North Shore B-Line corridor through North Vancouver and the other two B-Lines through Vancouver, Coquitlam, Pitt Meadows, and Maple Ridge.

So far, only West Vancouver has taken significant issue with the proposed street changes to accommodate new B-Line investments.