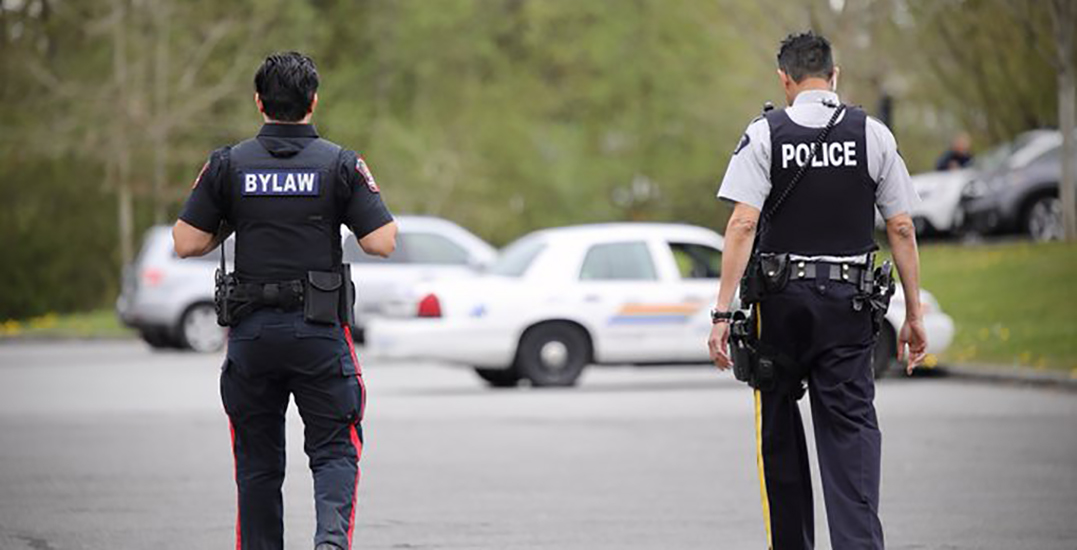 A happy ending after a terrifying morning for a family in Surrey this morning.

Surrey Mounties say around 8:30 am Tuesday morning, officers were called after a running vehicle with a baby strapped in a car seat was stolen from a driveway in Cloverdale.

This happened near 58th Avenue and 172nd Street.

An Amber Alert was briefly issued around 9:20 am.

A lot of people did not receive the alert and there is a reason for that, according to Surrey RCMP.

“It was issued around 9:20 – and was up in BC RCMP Twitter – but at the same time as we began to issue the Alert to media – we found the baby – and rescinded the alert.”

Mounties say someone found the abandoned vehicle, fairly close by, with the baby still inside.

Emergency Services was called and the baby was not physically injured.

Mounties in Surrey says the investigation into the suspect is ongoing.