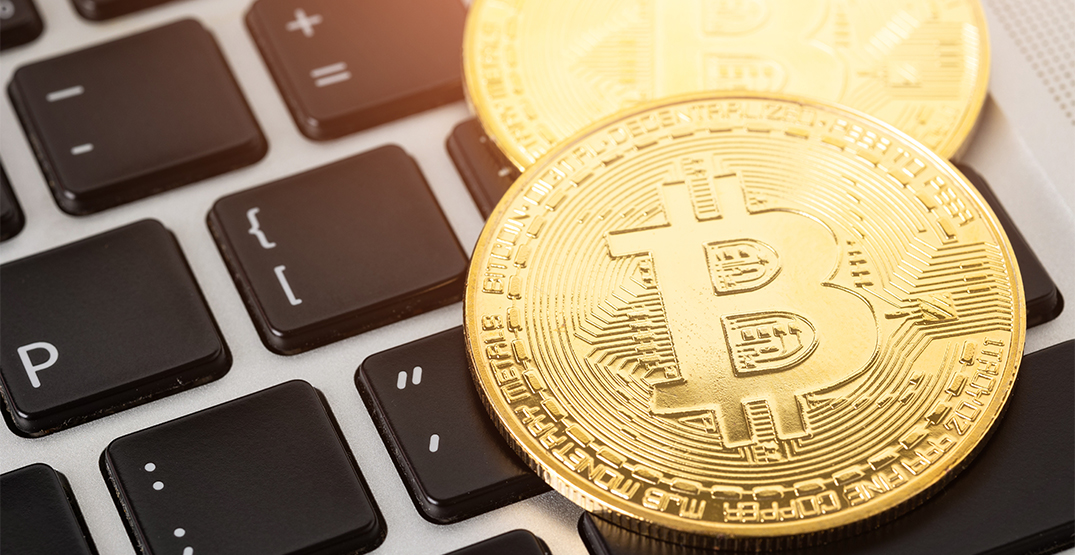 Cryptocurrency scams are gaining traction as the digital currencies rise in popularity, and the amount of money reported lost by British Columbians in such schemes more than tripled this year.

The Canadian Anti-Fraud Centre said British Columbians reported $3.5 million lost in cryptocurrency investment scams in the first eight months of 2021 — that’s more than the $1 million reported lost in all of 2020.

The amount lost could be much higher since only five percent of fraud victims on average report incidents to authorities.

The BC Securities Commission said fraudsters usually convince victims to send money to be invested in high-reward cryptocurrencies. Victims tend to keep investing until it becomes clear that their money can’t be withdrawn.

Con artists find their victims through dating apps or social media sites, and in some cases, will hack into someone’s social media and begin messaging people on their friend list.

The BCSC said fraudulent organizations tend to research their potential victims online and tailor pitches to maximize their chance of success.

Across Canada, there has been a 5600% increase in cryptocurrency fraud since 2015. The upward trend is expected to continue.

A Squid Game-inspired coin called Squid reached a price of $2,860 per token this week before apparently vanishing in a rug-pull scam, leaving investors with no way to withdraw their funds.

BC police are reminding residents only to buy cryptocurrency assets through a registered trading platform. In addition, investors should never send money solely based on the advice of someone they met online or through a dating site.

Police also reminded people to resist pressure to sign up right away, saying fraudsters will also capitalize on time-sensitive pressures and invoke the fear of missing out.