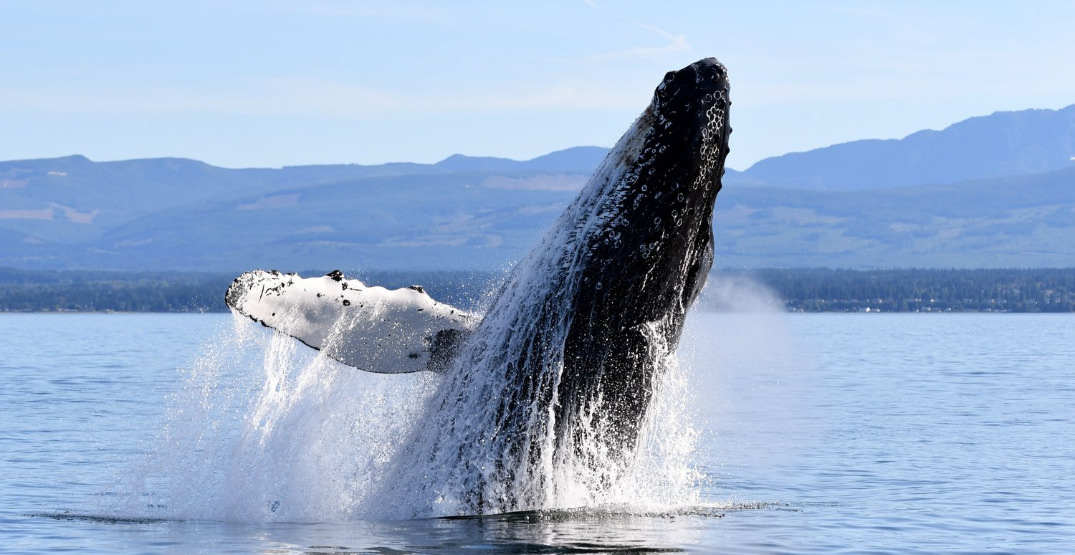 After years of decline due to dwindling numbers of Chinook salmon in the Fraser River, last year marked a record-breaking year for unique sightings of whales in BC and the Pacific Northwest in the Salish Sea.

Bigg’s orcas and humpback whales made up a majority of the sightings, followed by grey whales and minke whales.

The Pacific Whale Watch Association (PWWA) said there were 1,067 unique sightings of Bigg’s killer whales over 329 days in 2021. The association calls it a banner year. 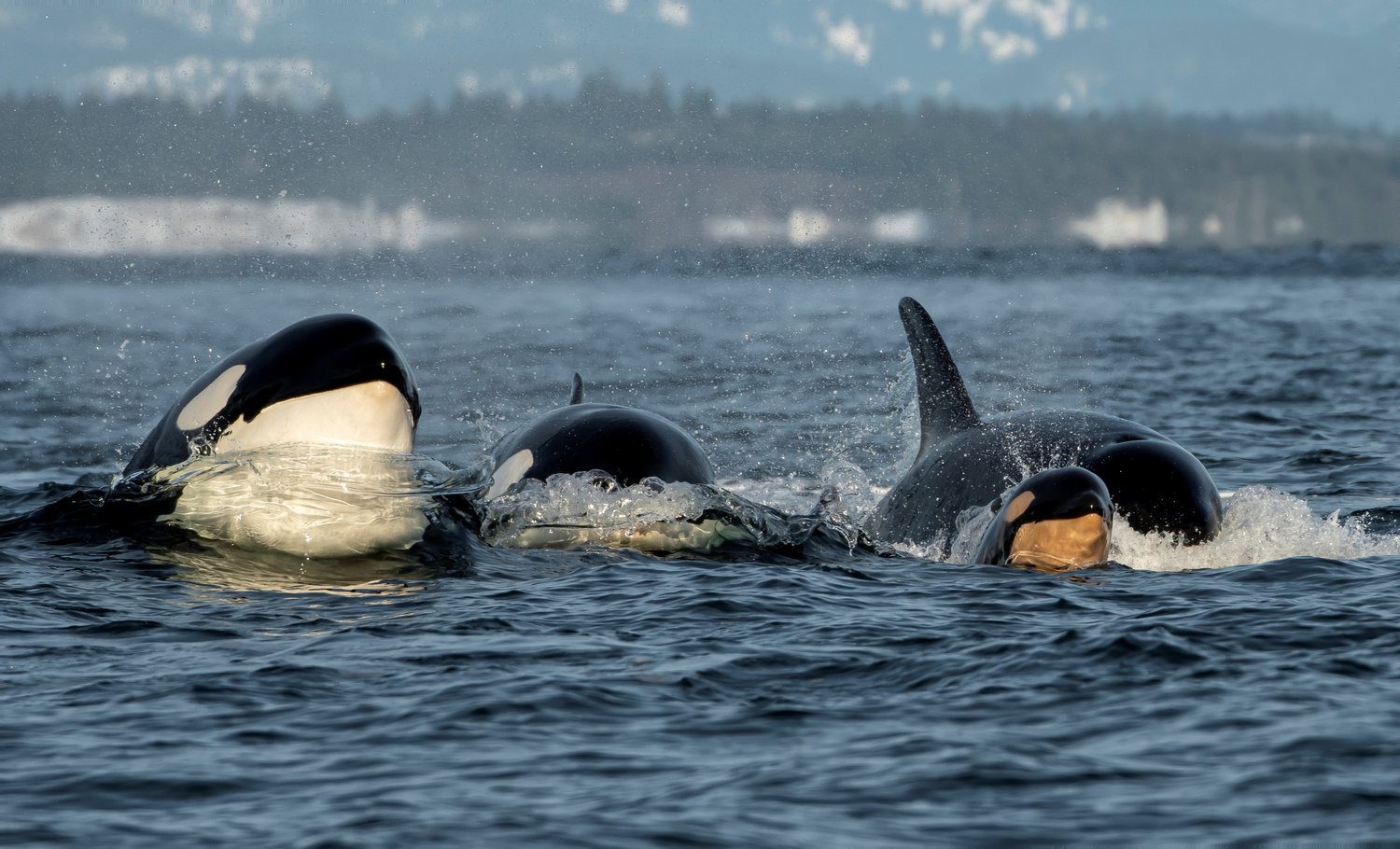 It’s huge news for conservation organizations, environmental activists, and the PWWA, who have all fought for better protection for whales in BC.

“It has been incredible to witness the continued rise of Bigg’s killer whales in the Salish Sea,” said Monika Wieland Shields, director of the Orca Behaviour Institute on San Juan Island, who confirmed the record-breaking number.

2021 was a record-breaker for Salish Sea whales! 🐳

According to the Department of Fisheries and Oceans Canada, the Bigg’s killer whale population is growing at a rate of more than 4% per year. Eleven new calves were born in 2021. 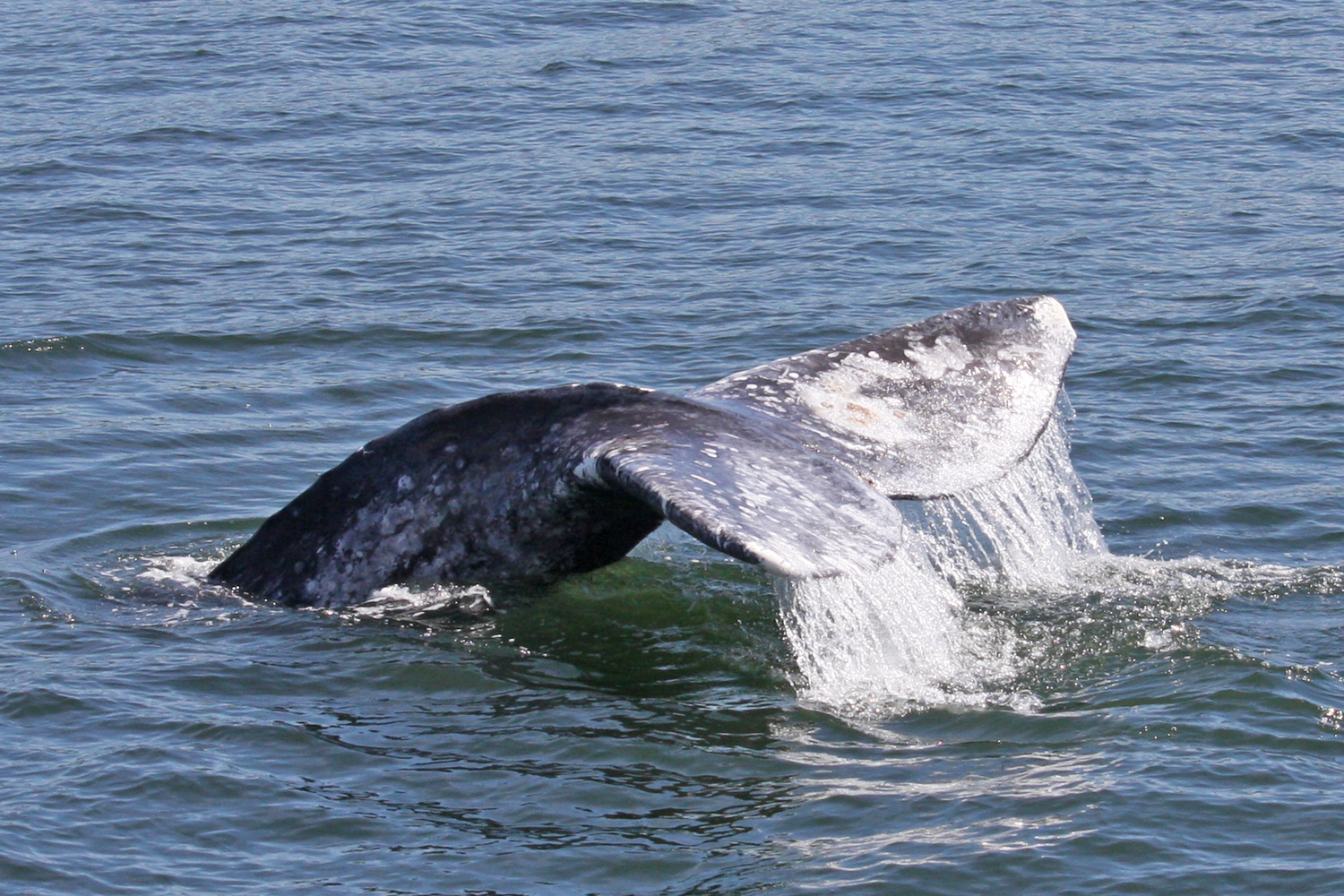 PWWA operators undertook a series of “sentinel actions” during 2021 ecotours. Some of those actions included stopping speeding vessels, signalling whale activity to ferries and cargo ships in the vicinity, removing harmful marine debris, and educating boaters on proper viewing distances. 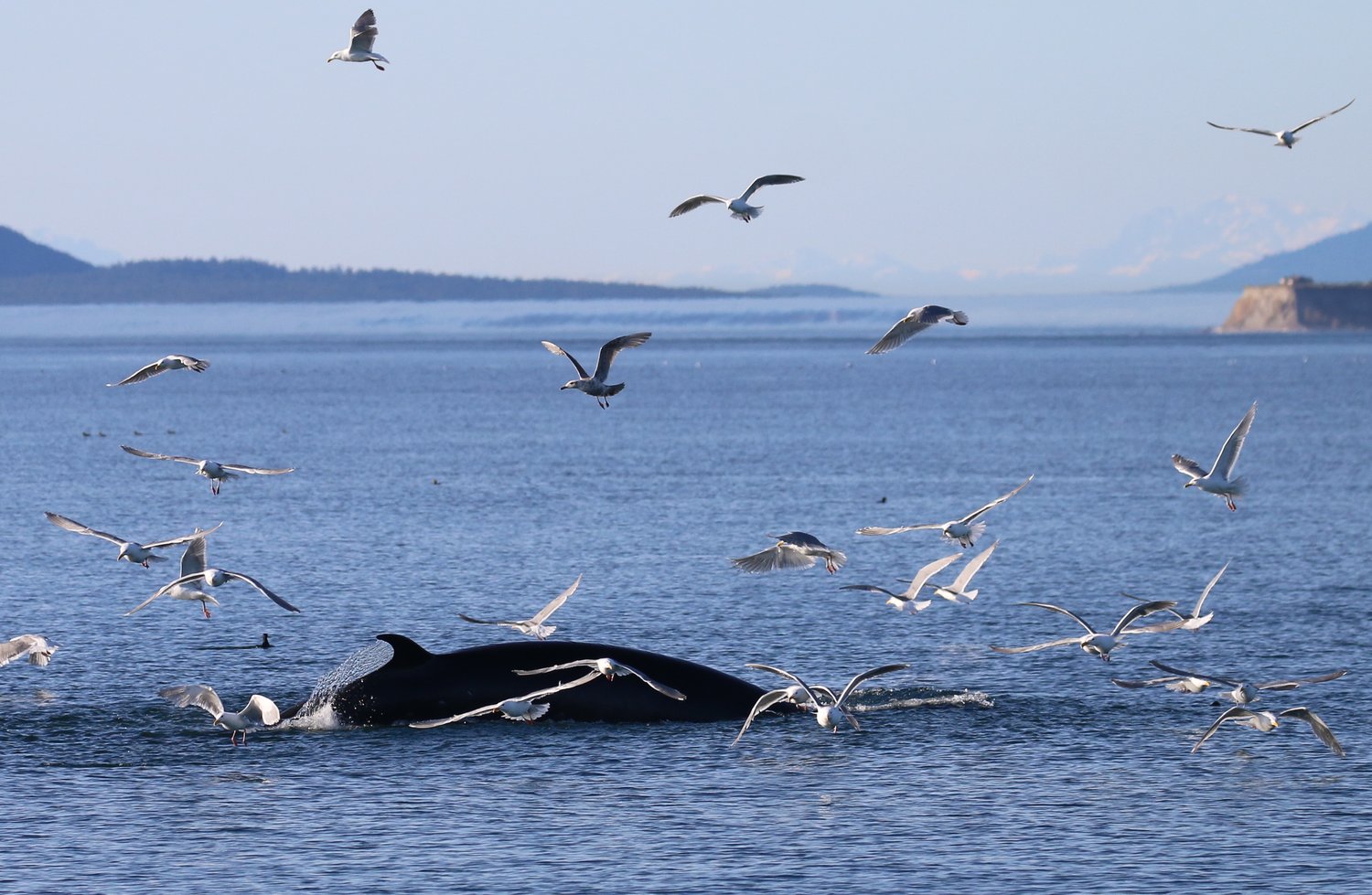 The PWWA was successful in 70% of its interventions.