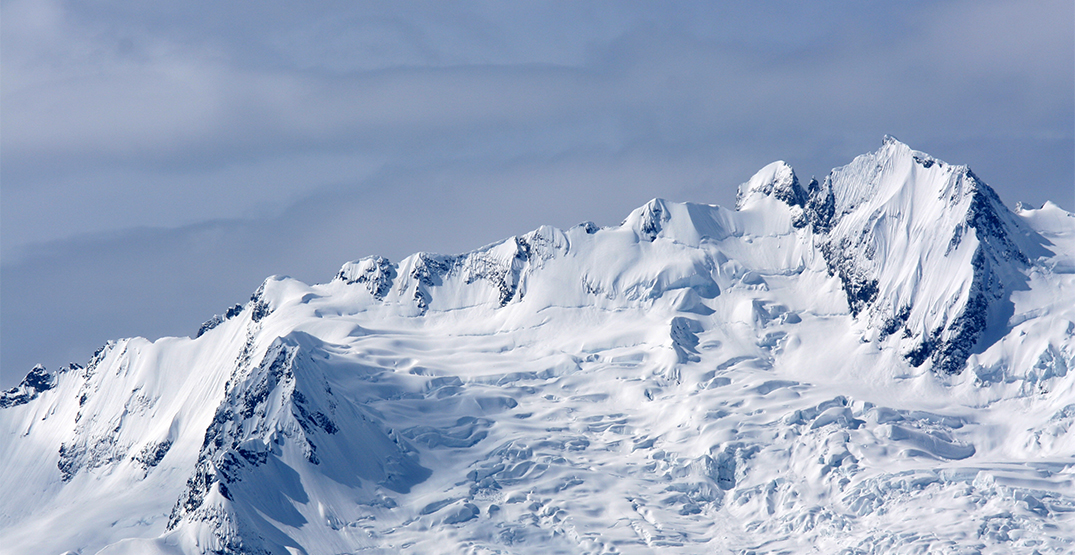 A snow-covered mountain near Whistler, BC (Sam DCruz/Shutterstock)

Tuesday’s atmospheric river storm has created dangerous conditions in the mountains near Metro Vancouver, prompting Avalanche Canada to issue an “extreme” risk warning for avalanches in the Sea to Sky corridor.

All three have at least a “high” risk of avalanche Tuesday and Wednesday, with the alpine area of Sea to Sky mountains rated “extreme.”

“Another atmospheric river storm will bring lots of precipitation and rising freezing levels,” the agency said. “As a result, expect to see a widespread avalanche cycle with the potential for large, full-path avalanches. Avoid all avalanche terrain for the next days.”

The third and most powerful of three atmospheric rivers in a row is hitting southern BC Tuesday, and many areas are under a rainfall warning with up to 120 millimetres of precipitation forecast.

The rain will also cause existing snow to melt, as the point where water freezes moves further up the mountains.

This storm has created risky avalanche conditions, and this is Avalanche Canada’s forecast for the three mountain ranges: 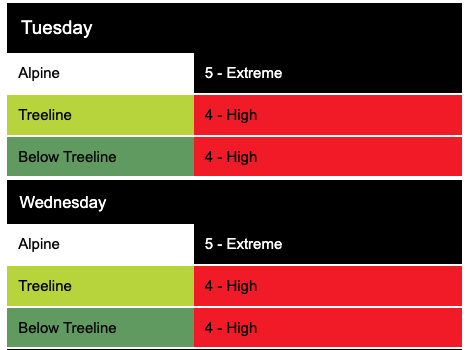 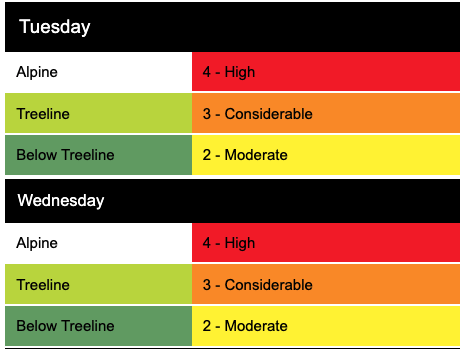 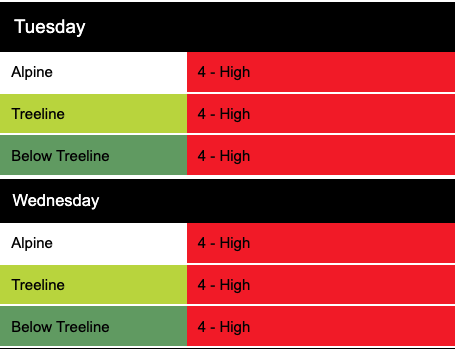