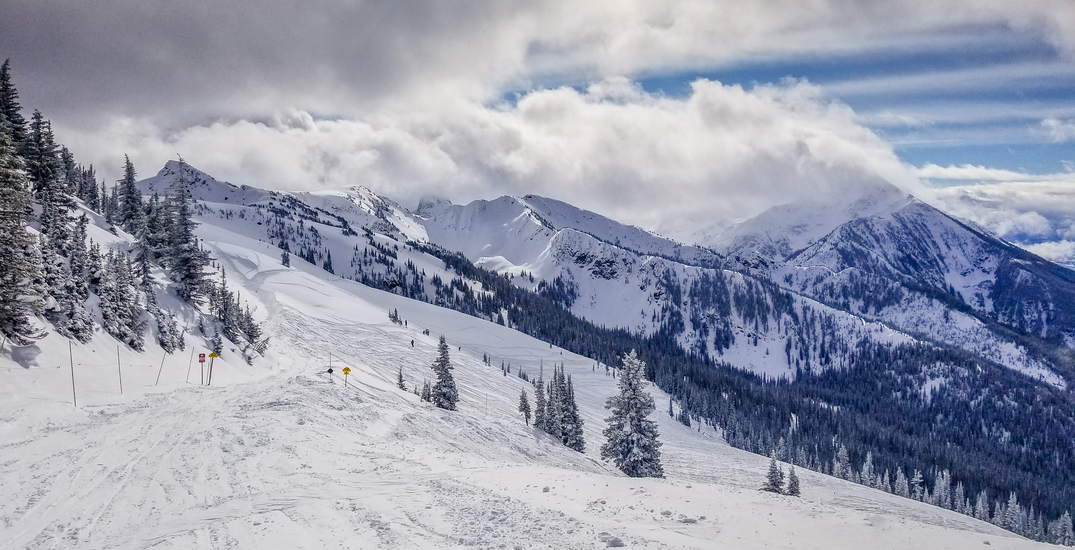 Avalanche Canada posted the warning on Thursday, and it will remain in effect throughout the coming weekend.

According to the alert, the cold weather seen over the past two weeks has created an “active and dangerous weakness” in the snowpack, especially in the North Shore Mountains.

This kind of snowpack, with a buried weak layer, is highly unusual for the region.

❗️ We’ve issued a Special Public Avalanche Warning for the South Coast region, effective immediately and throughout the weekend. The snowpack in these regions is highly unusual for this area, with a widespread weak layer that is relatively easy to trigger.https://t.co/2roJmytOnU pic.twitter.com/0Oq9kTXbuB

“This weak layer is widespread and relatively easy for a person to trigger,” said Avalanche Canada Forecaster Kate Devine. “There have already been a number of close calls, and the snowfall predicted for the coming weekend will bury this layer even deeper.”

Devine said that the weight of the added snow would increase the depth and size of an avalanche, making it deadly for anyone who is caught.

The situation will be reassessed on Monday, and the warning may be extended into next week.

Avalanche Canada notes that backcountry users should always have, and know how to use, essential rescue gear, such as a transceiver, probe, and shovel. Always check your regional avalanche forecasts before heading out.