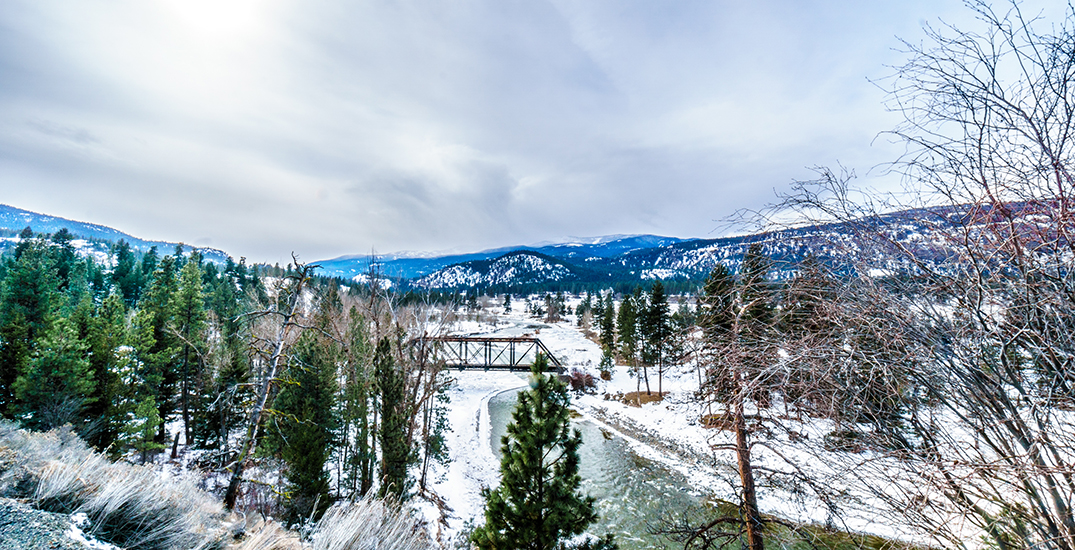 The Nicola River near Merritt, BC / Shutterstock

One person is trapped following an avalanche in the backcountry near Merritt, BC.

Merritt RCMP said in a news release they received a report of an avalanche near Cabin Lake and Prospect Creek around 12:40 pm Saturday. They say one person is trapped in the area and urgently needs care.

RCMP officers and search and rescue personnel are responding to the scene.

“The general public is urged to monitor the Avalanche Canada website for conditions in their area and use extra caution when travelling in the backcountry,” the RCMP news release said.

Avalanche Canada upgraded the avalanche risk to “extreme” in some parts of the province Friday, following a massive dump of snow. The avalanche risk near Merritt was considered “high” on Saturday.