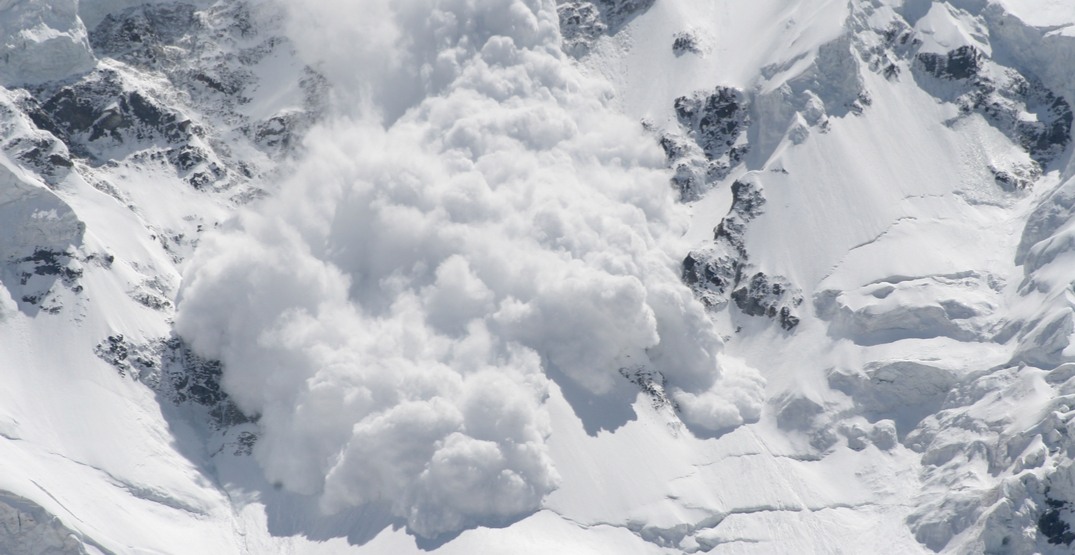 Heads up if you’re heading to a local mountain this week. Avalanche Canada says there’s a “considerable” risk for a snow slide.

The South Coast of BC could be in for more avalanches in the coming days. To help protect folks in the area, Avalanche Canada issued an advisory that’s now in place until 4 pm on March 15 at the earliest.

Typically caused by weak areas in the snowpack that crumble once disturbed, avalanches often happen as the sun warms snow or when people trigger them. 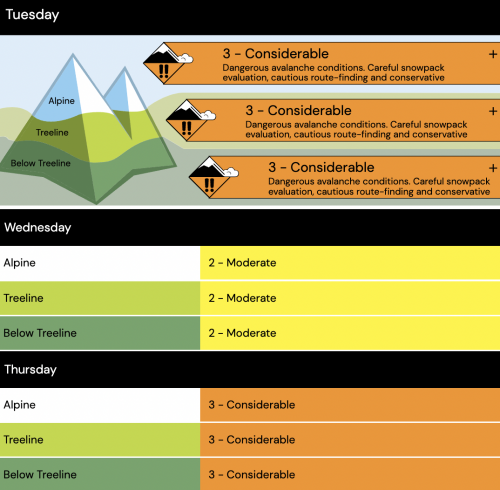 According to the forecast, the risk will reduce to moderate on Wednesday, then rise to considerable again on Thursday.

We’re at that time of year where the sun packs a punch and can really affect the snowpack. Make sure you’re factoring it in to your planning and decisions this weekend!

Skiiers and boarders are urged to listen closely for any signs of an avalanche.

“Cracking” and “whumphing” are two sounds that indicate you’re about to be in trouble and should vacate the area quickly.

“Tune in to any signs of instability like cracking, whumphing or recent avalanches as indicators to back off into lower angle or less wind-loaded terrain.”

Over the weekend, explosives, ski cuts, and skiers all triggered avalanches of different sizes.

It’s a fragile situation on the mountains by the South coast, so it might be smart to steer clear of the slopes until the advisory is dropped there.

People living near the water, look out: The risk is greater there than it is inland. Areas further east, like Kootenay-Boundary, are also at risk of an avalanche on the alpine level. You’ll also want to avoid Glacier National Part and Alberta’s Lizard-Flathead region to stay out of harm’s way.

Avalanches are relatively common in BC. On February 5, one person died in an avalanche that buried skiers near Vancouver, and several avalanche warnings have been issued across the province this year.