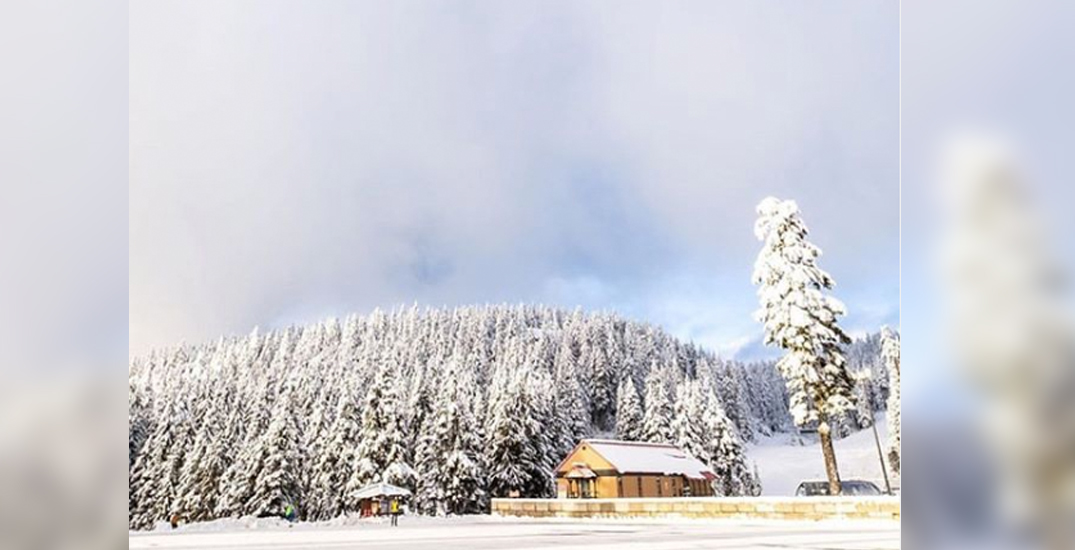 It’s been raining in the city this week, but snowing on the mountains — so much that skiers and boarders should watch out for avalanches.

Avalanche Canada says the risk of sliding snow is “considerable” in the alpine, in the treeline, and below the treeline on Vancouver’s North Shore.

“A substantial amount of snow fell across the region on Thursday and Friday. Conservative decision-making will be essential until this snow stabilizes,” the agency wrote on its website.

Skiers heading up to Whistler for the weekend should also use caution in the alpine and treeline, where Avalanche Canada has also marked the risk as “considerable.”

“A substantial amount of recent snow has accumulated, which is loading a buried weak layer,” Avalanche Canada said of the Sea to Sky region.

As the storm comes to an end in coastal regions, the temptation might be to get out there & get after it. However, the risk of human triggered avalanches will remain very real for a while yet & extra caution is still needed.
Get the forecast 👉 https://t.co/JwMaRhyDrR #AvCan pic.twitter.com/Hyfd2XojxN