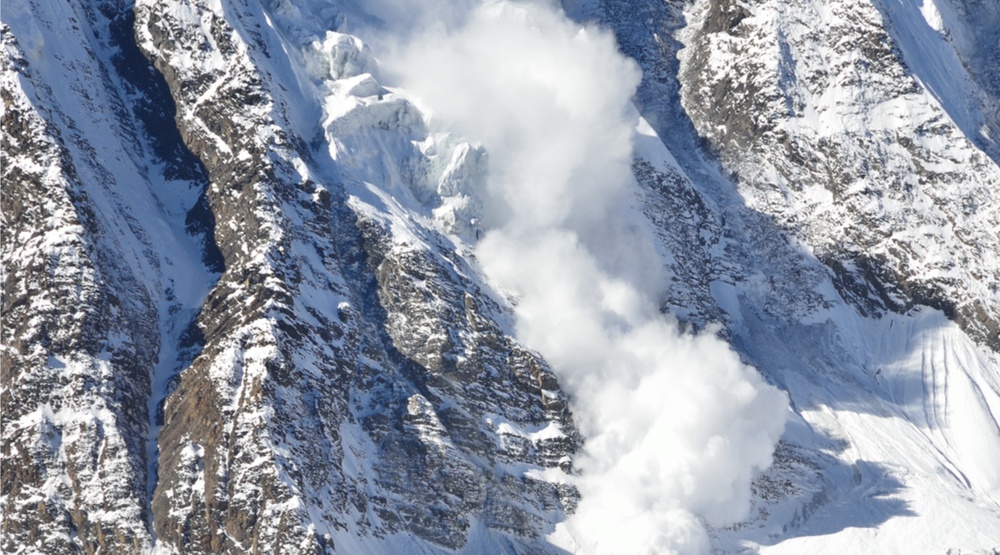 Three mountaineers in Banff National Park are reportedly presumed dead after an avalanche on Wednesday.

According to Parks Canada, the trio were attempting the east face of Howse Peak on the Icefields Parkway, when they were reported overdue.

Parks Canada said the three climbers – one American and two Europeans – were all “professional mountain athletes and highly experienced.”

The agency said that further investigation is underway, “but recovery efforts are not currently possible due to additional avalanches and dangerous conditions at the scene.”

In the meantime, the agency said it “extends its sincerest condolences to the families, friends and loved ones of the mountaineers.”