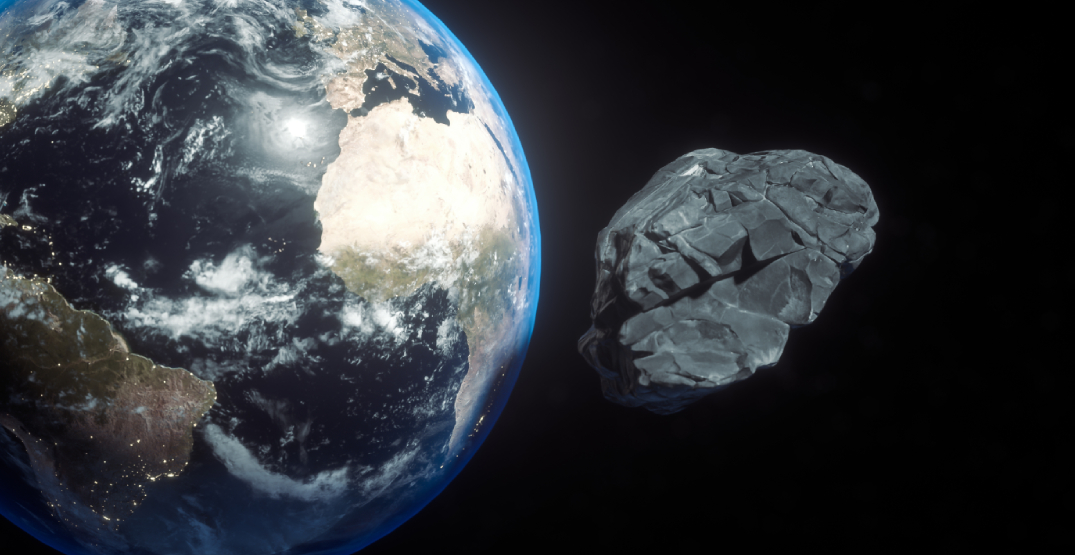 Who had asteroids zooming towards earth on their long weekend bingo card?

Several reports claim the size of the first asteroid is 400-feet wide. This is roughly the same length of one baseball diamond, a cruise ship, or nine semi-trailers.

The second asteroid is much larger at 600-feet wide. That’s exactly the same size as the Space Needle. 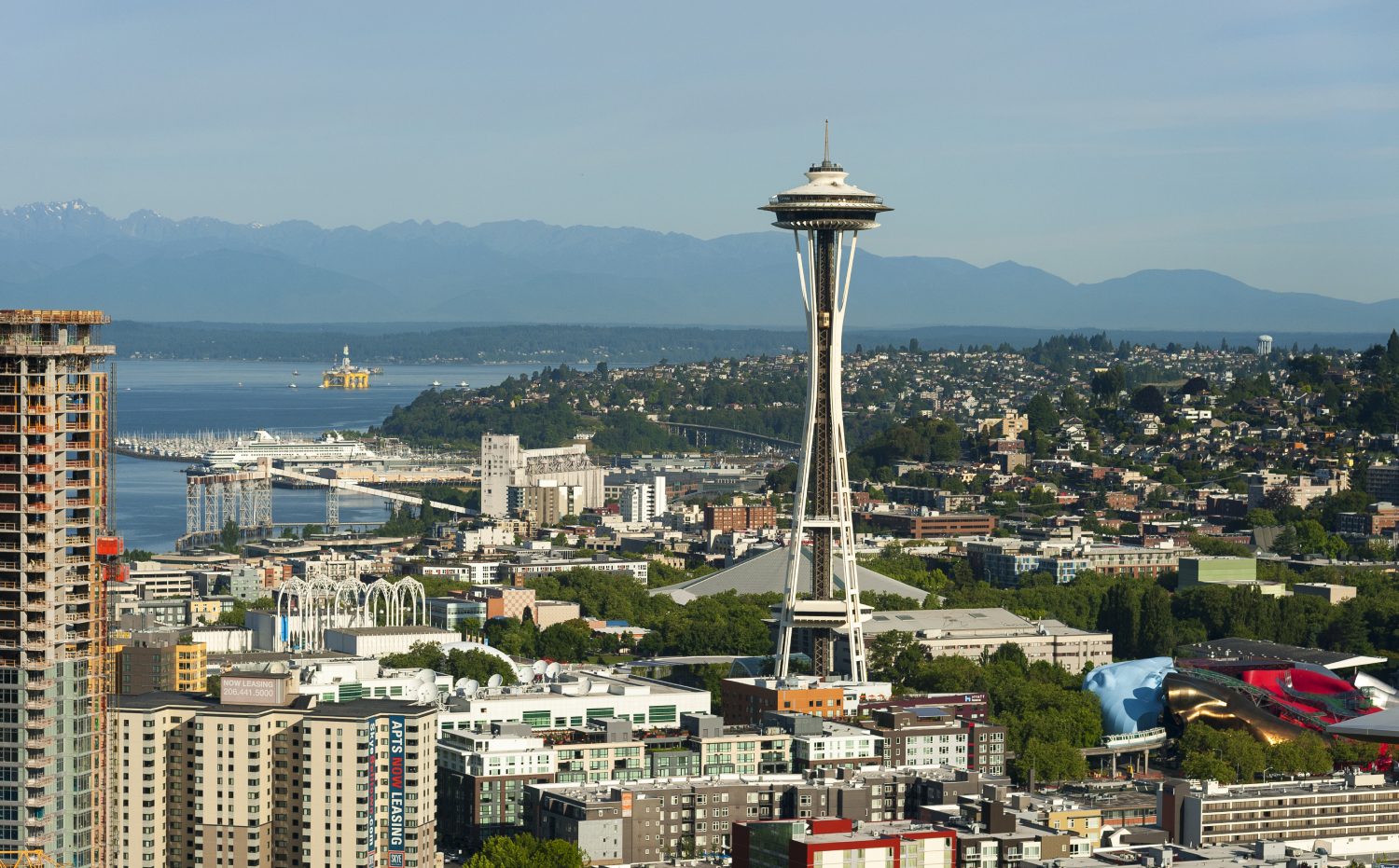 Space agencies keep a close watch on all near-Earth objects including these two asteroids. They’re not expected to strike Earth but will be closely monitored, should they deviate from their path.

NASA says these space rocks gets closer to Earth every few years, with the next one scheduled to approach January 2028.

You can track of the two individual asteroids on NASA’s website here and here.