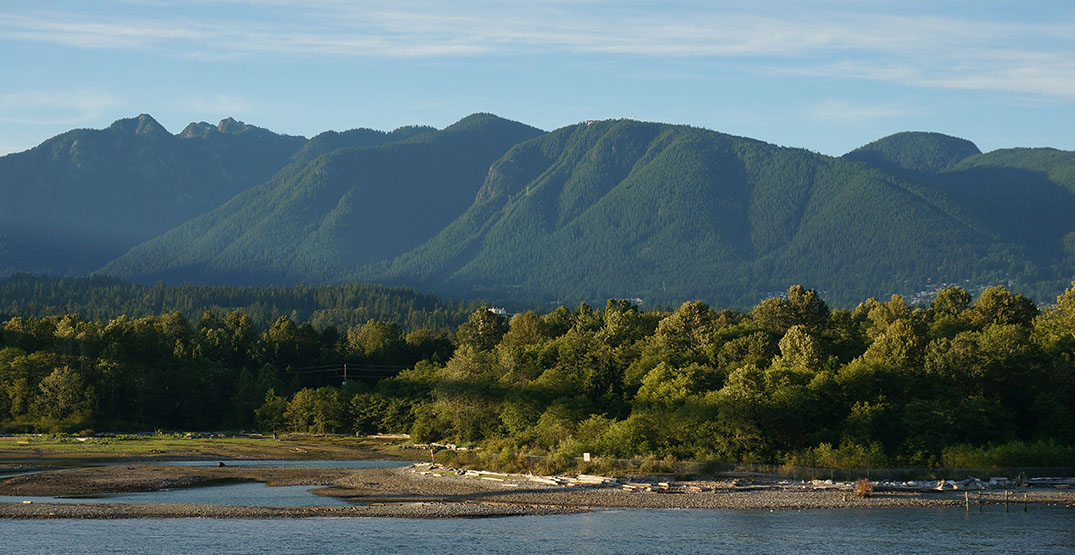 West Vancouver Police say one man was arrested Sunday night in connection with a house fire investigators believe was set on purpose.

The house lit on fire was in the 300-block of Kawtin Road, which is within the Squamish Nation’s Capilano Reserve.

Firefighters responded just after 9 pm, and quickly brought the fire under control, according to a police news release.

One person was inside the home at the time, but they managed to get out unharmed. The building itself suffered extensive damage.

“With the help of witness information, a suspect in relation to the fire was quickly located nearby, and taken into custody without incident,” police said.

“This is a situation that could have been much worse,” Const. Kevin Goodmurphy said. “The alleged actions of our suspect put many lives at risk.”