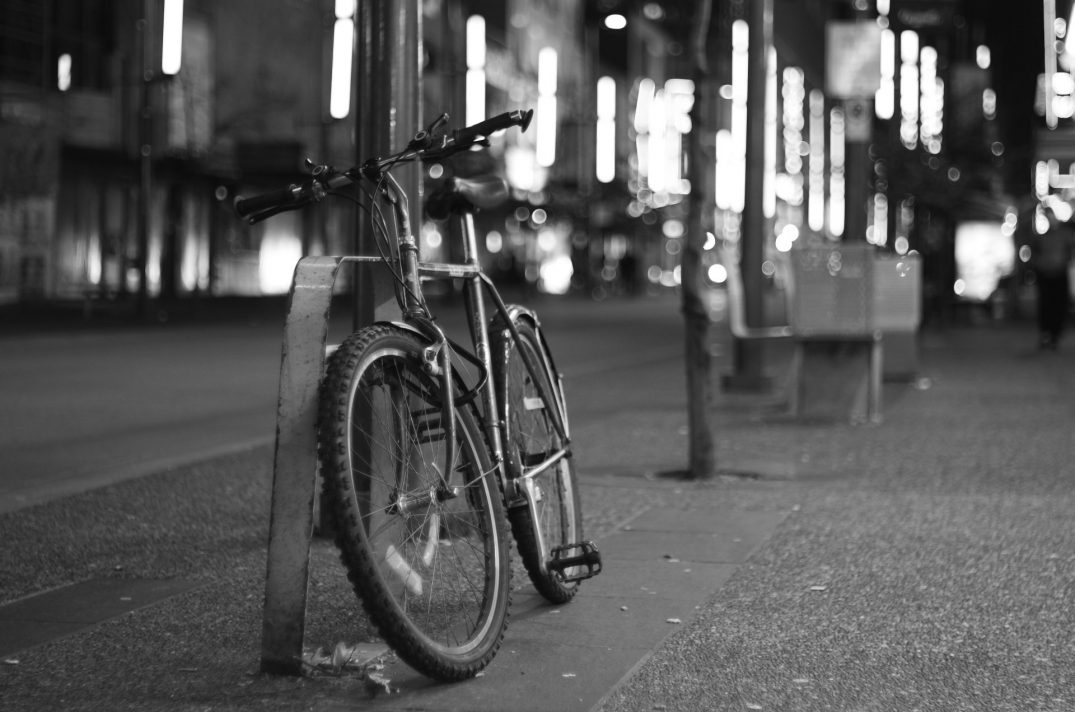 Two men have been arrested in connection with bike thefts in Vancouver’s West End earlier this week.

It appears that thieves in Vancouver have upgraded their arsenal, and are using new tools to steal bikes.

The incident happened on October 25 and security footage from the building was shared by a media outlet on Wednesday afternoon.

According to the Vancouver Police Department, someone recognized the suspects and called the police.

The thieves used tools and suction cups to very quietly remove the glass at the main entry of the building. Bikes that were being stored inside the West End apartment building were stolen, but police haven’t revealed how many were taken.

“Thanks to the tip from the public, officers were able to track down the suspects and recover the bikes,” said VPD Constable Tania Visintin in a statement.

“This is another example of the extreme lengths some offenders will go to in order to commit crimes. It shows that even when people take steps to protect their property, some thieves will stop at nothing.”

The theft occurred at a West End apartment building near Nelson and Bidwell streets.

Two men in their 30s have been arrested, and an investigation remains active and ongoing.