Police are investigating after the brazen daytime robbery of a medicinal cannabis store in Vancouver.

The incident took place on Sunday, January 27, just after 5 pm. 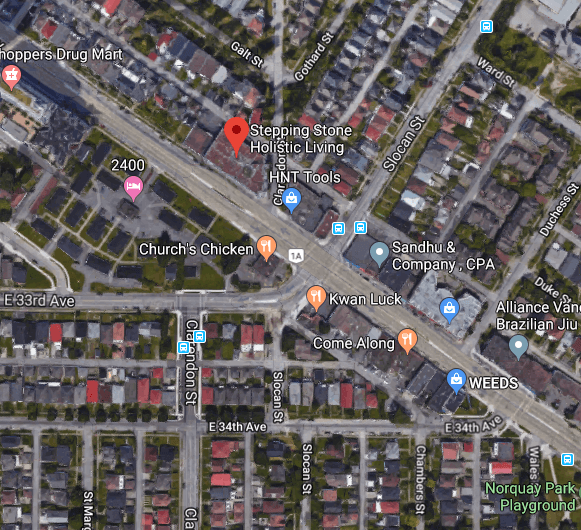 One of the suspects pulled a gun and fired in store, striking a customer in the process.

The bystander, a 32-year-old Vancouver man was taken to the hospital. Fortunately, he suffered non-life threatening injuries and is currently being treated.

Both suspects fled the scene before police were able to arrive.

The VPD has not specified if anything was stolen from the scene prior to the suspects escape.