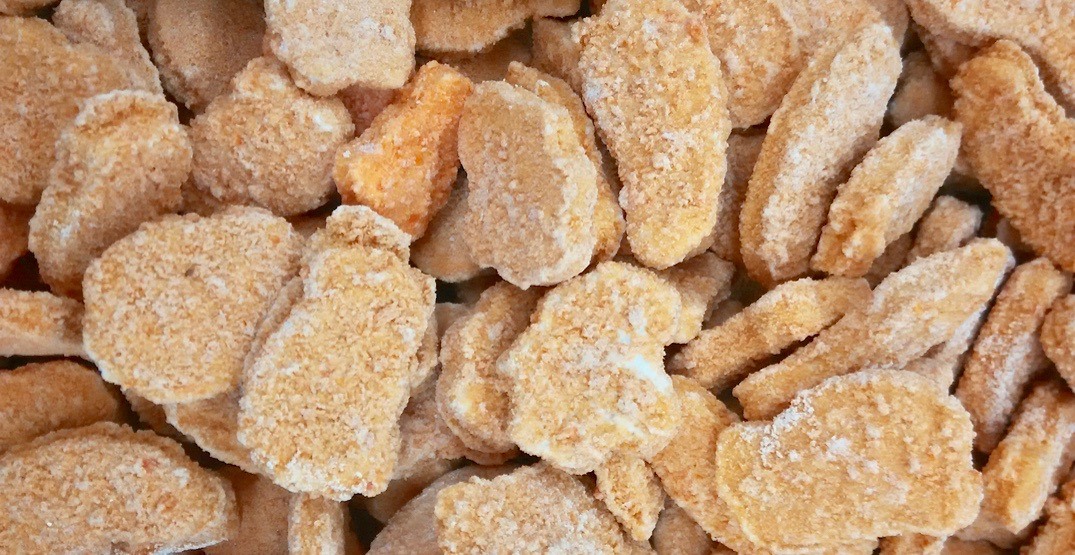 A Salmonella outbreak that has sickened dozens of people in 10 provinces has been linked back to frozen raw breaded chicken products. 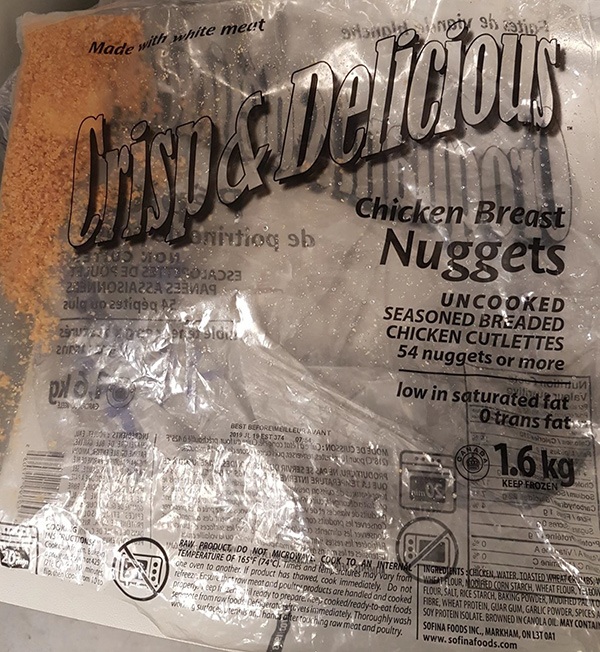 This product was sold in BC, Manitoba, Ontario, Quebec, and may have been distributed in other provinces or territories. The product recall associated with the outbreak was issued January 25, 2019.

None of the ill individuals have been hospitalized due to the outbreak and no deaths have been reported.