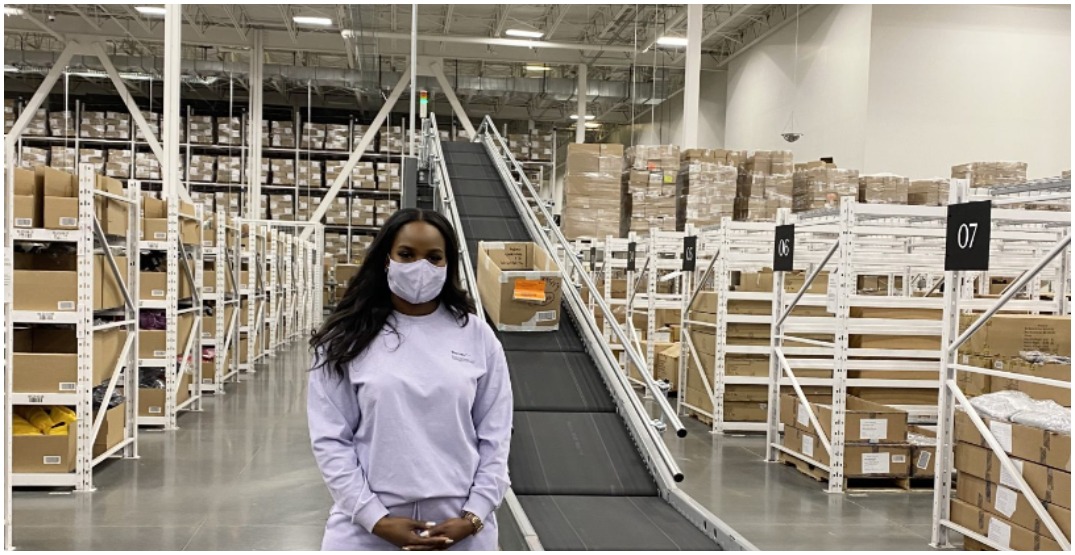 One of Vancouver’s most popular brands is looking to fill over 400 positions in its distribution centre as it gears up for the holiday season.

Aritzia has announced that its holiday season planning is in full swing. Hiring is underway for the peak sales period, which takes place between September 27 and December 31.

The seasonal roles are located at Aritzia’s newly opened distribution centre in New Westminster. Shifts are available during the morning and afternoon. Potential candidates are asked to work a minimum of three shifts outside of the peak holiday season and five shifts during.

The role includes receiving, sorting, and stocking. It also involves transport, packing, and sending products to Aritzia boutiques and clients.

The starting wage for the position is $21 per hour and includes an employee discount, which can be used both in-store and online. According to the company, the distribution centre also includes on-site perks such as a coffee cart and catered meals during the peak holiday season. 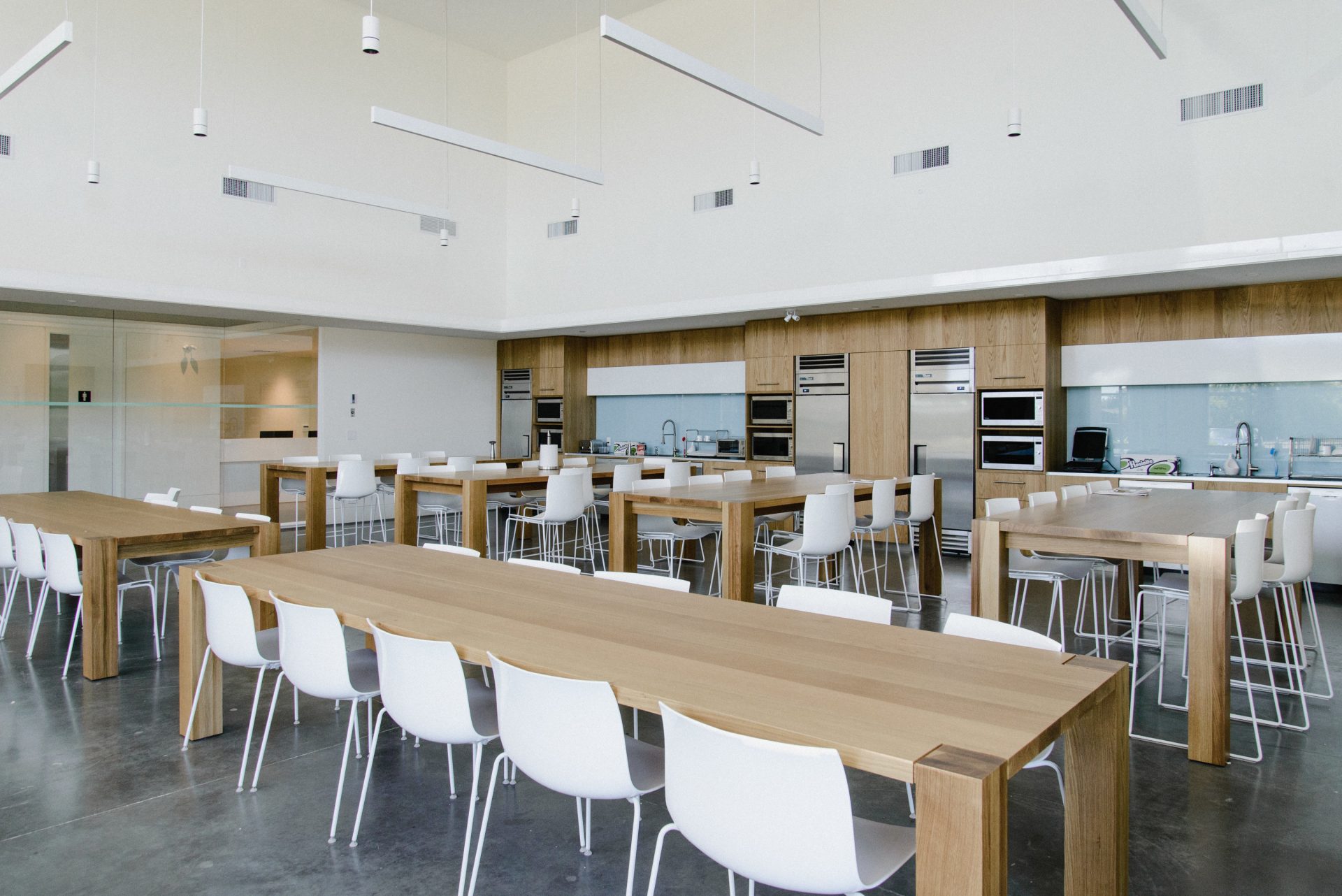 The centre also includes amenities such as an in-house gym, a bike storage room, and shower facilities.