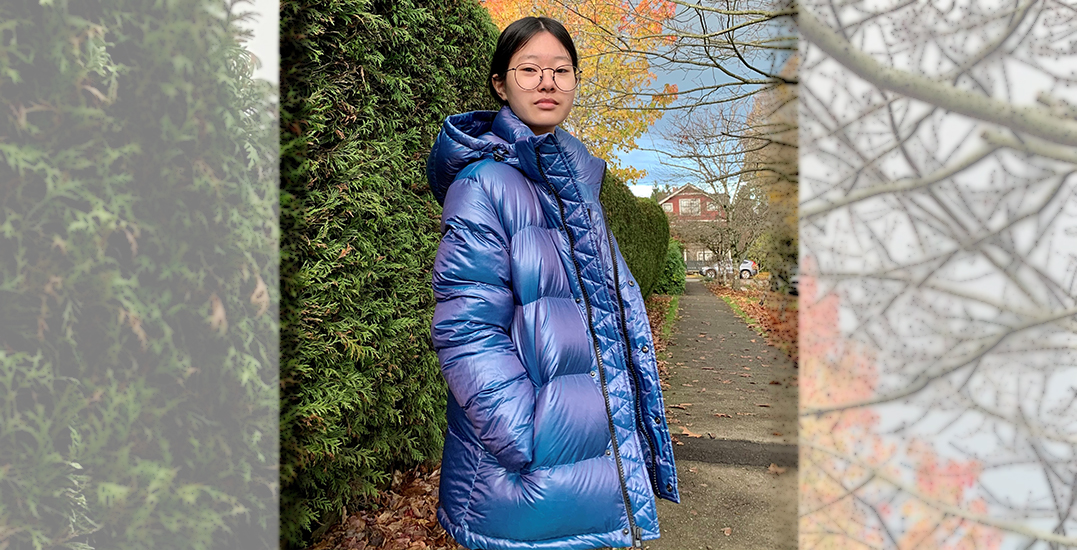 A Big Sisters BC participant who received an Aritzia Super Puff jacket.

Aritzia has announced that it will be donating 1,000 of its popular Super Puff jacket to Canadian women and girls this holiday season.

The initiative is part of the company’s Community Giving Program, which is aimed at empowering and positively impacting members of the local community. The program began in 2015 and redirects overstock and wearable clothing to community partners throughout Canada and the United States.

Jackets will be delivered throughout December to partners such as YWCA Canada, Big Sisters BC, and other regional affiliates. 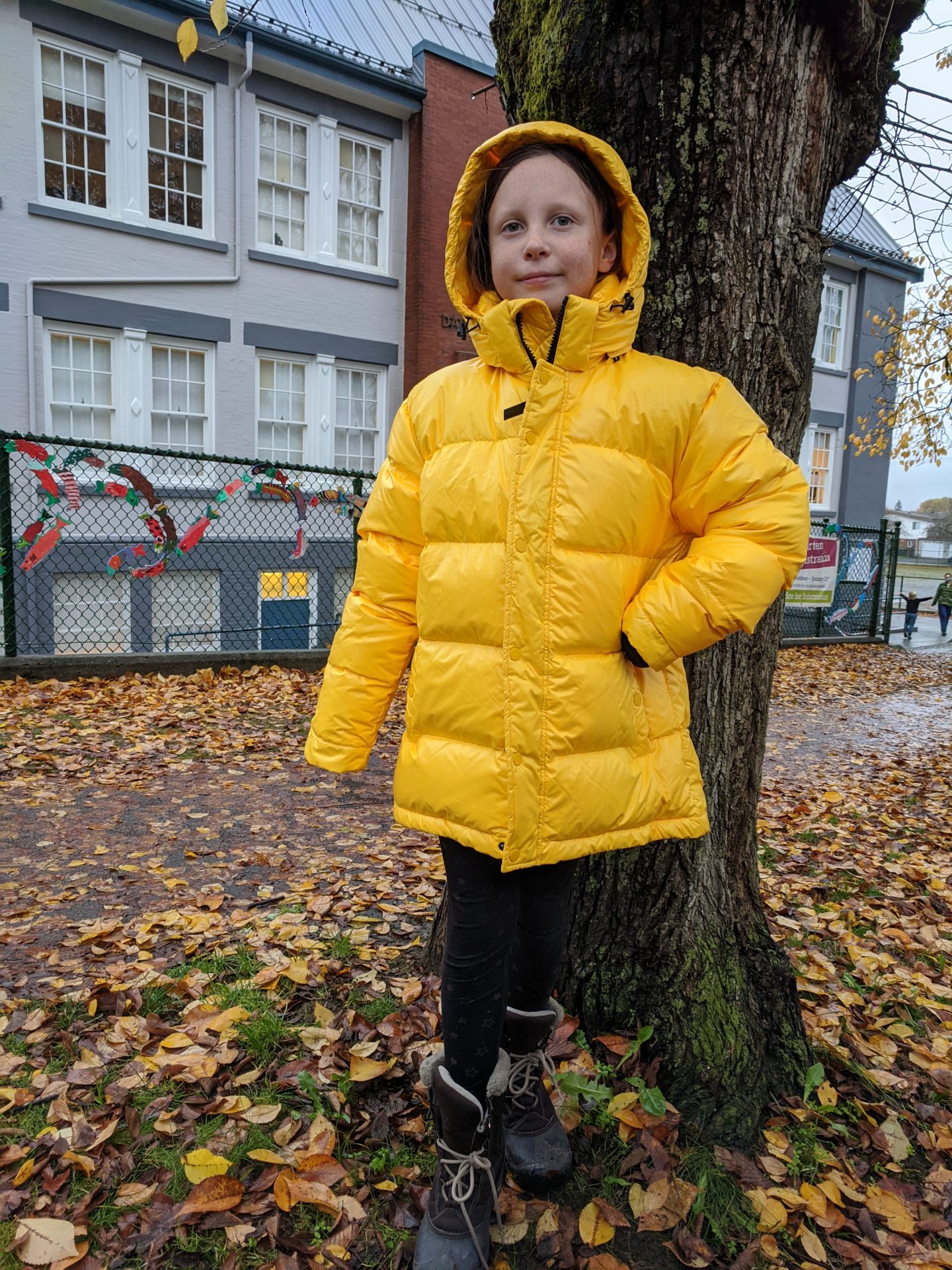 A Big Sisters BC participant who received an Aritzia Super Puff jacket (Aritzia).

Local staff will then distribute the jackets to local families in the programs, specifically to women and girls who are facing socioeconomic hardship.

To date, Aritzia says that it has contributed more than $32 million in product donations, financial support, and volunteer hours to non-profits and charities, positively impacting more than 300,000 women.

“From coast to coast, the communities our local YWCAs serve will benefit from Aritzia’s generous donations in transformative ways,” said Maya Roy, CEO of YWCA Canada. “Whether it’s newcomers to Canada, parents seeking comfort for their kids, or women rebuilding their lives, this support provides people the warmth they need.”

Earlier this year, Aritzia launched an initiative to help frontline healthcare workers during the COVID-19 pandemic. The $20 million initiative consisted of community relief packages donated to approximately 80,000 workers, as well as a customer sponsorship program.