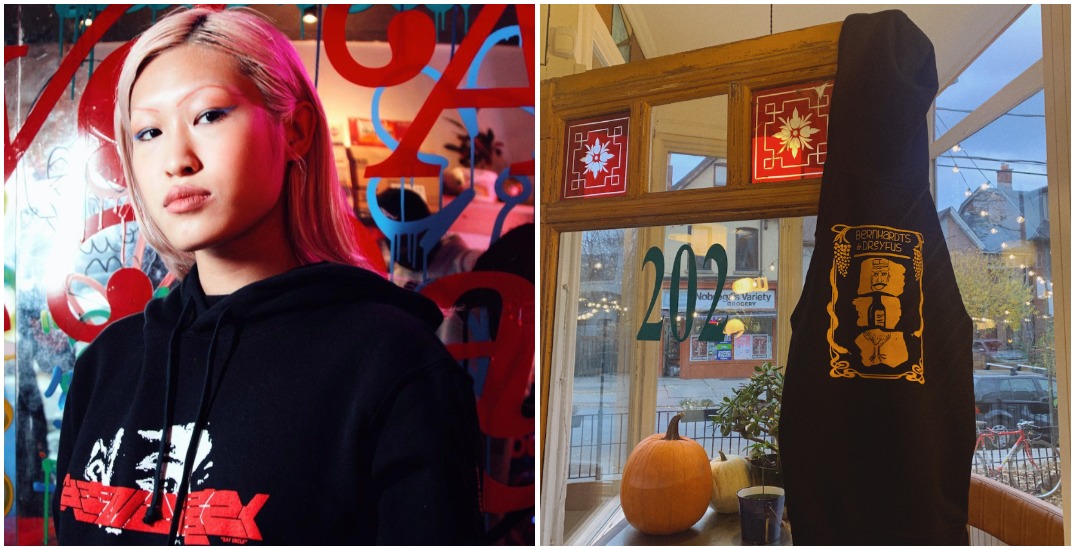 On October 9th, Tomo Hosogoe was out with his wife, Elaine Jyll Regio, having dinner at one of their favourite local restaurants, Imanishi Japanese Kitchen. They were sitting in their usual spot, eating Nagoya ramen and karashi ribs with Japanese rice, sipping sake.

He ate there several times a week, so none of this was out of the ordinary – until Dana, the bar manager, came over to their table and said: “They’ve just locked it down again, starting tonight at midnight.” 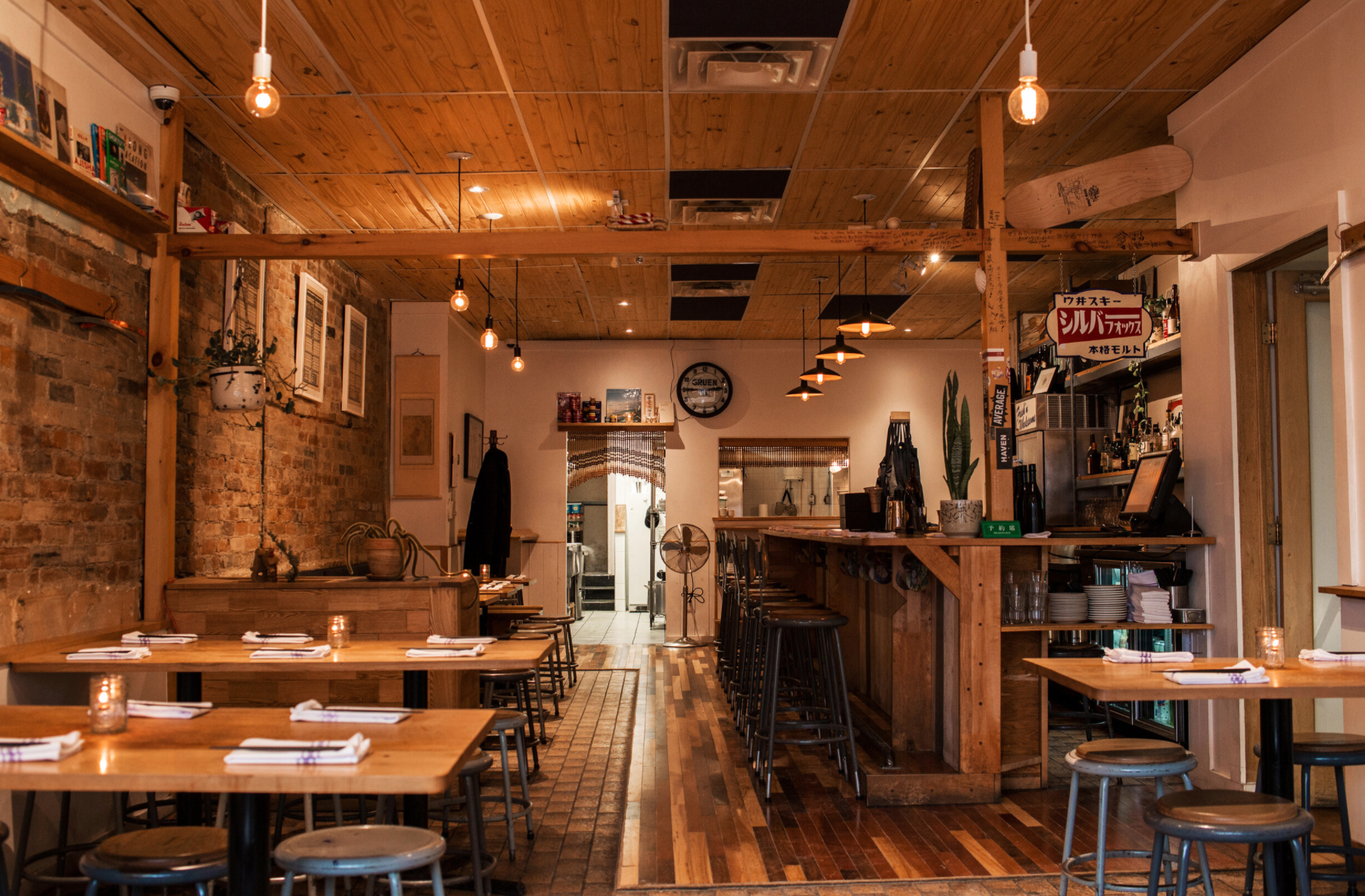 “They,” of course, were provincial authorities, announcing that, due to rising Covid-19 numbers, Toronto — where the restaurant is located — and other areas like Peel Region and Ottawa were going back into a “modified stage two.”

The restrictions entailed a prohibition on indoor dining, among other things, and Hosogoe instantly thought of the devastating effect that would have on businesses like Imanishi, who were lucky to have survived the small business carnage of the first lockdown in the spring, which has so far claimed over 30,000 restaurant industry jobs in Toronto alone, according to Restaurants Canada.

“I just remember looking at Elaine, and us both saying, ‘This sucks. If businesses like this go under, that would be the worst thing,” he recalls, the feeling of sadness he felt that night still vivid.

“We wondered if there was anything that we could do [to help].” 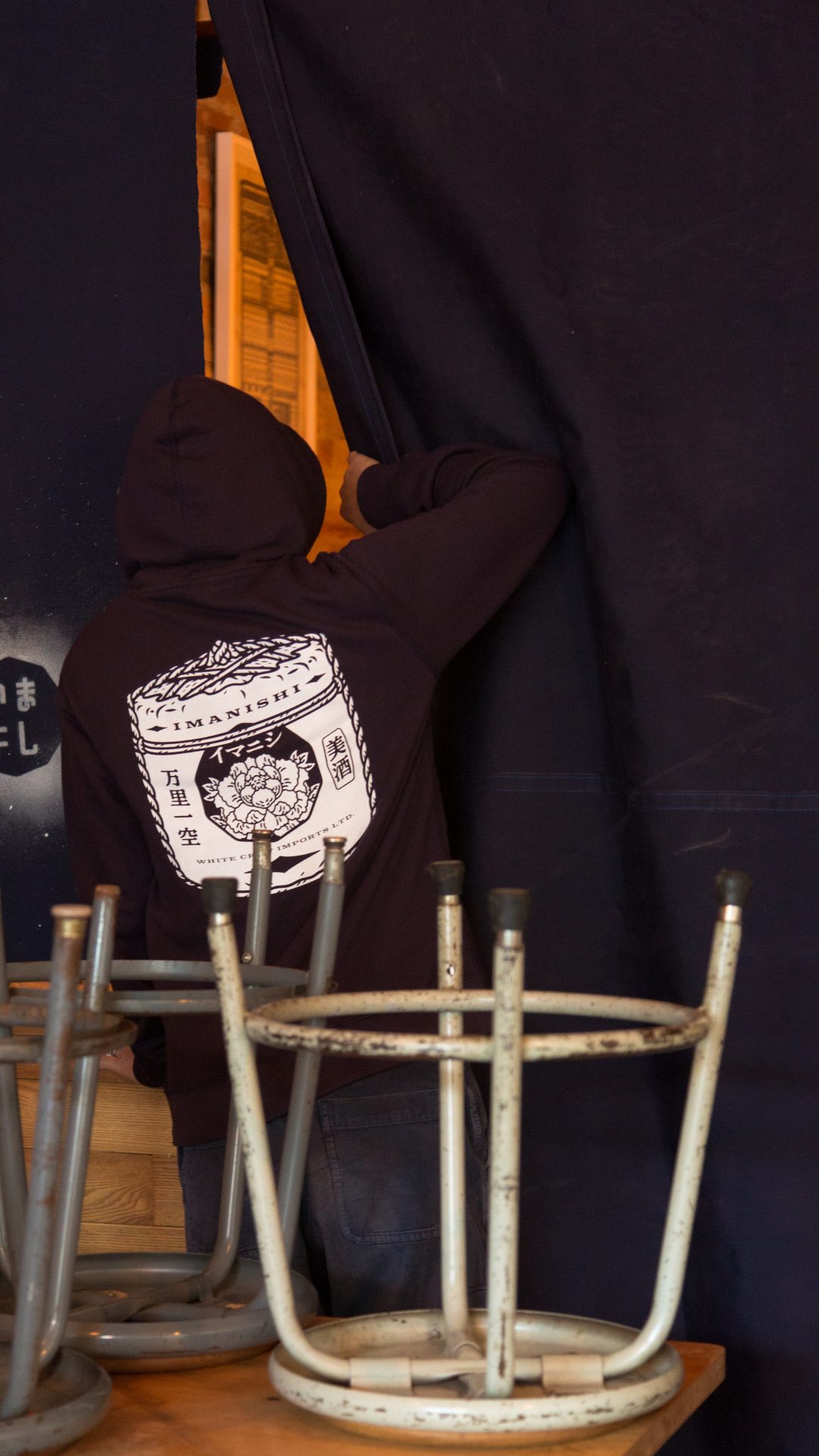 By the next morning, he had an idea. Hosogoe, along with his business partner Vince Tran, is the founder of WCrow, an independent clothing label that draws upon Japanese streetwear and vintage cues to create, in his words, the fashion “we want to wear.”

They had a few hoodies lying around, and he thought it might be a nice idea to create a kind of restaurant merch, with any proceeds going to help Imanishi weather the closure.

“When I woke up, I called up Shori at Imanishi and asked if he wanted to partner up,” says Hosogeo.

It was an instant yes, says Imanishi.

“The whole team at WCrow have become close friends, and our friendship has grown with the community around us,” the chef and restaurateur says. “When Tomo came up with this idea, I was very excited.”

From there, the whole thing “snowballed,” Hosogeo says. The second restaurant Hosogeo, Tran and Jyll Regio — they all became co-creative directors of the project — approached was Dreyfus. The French resto was where they liked to hold their business meetings, and they had become friends with the owners, who also own Taverne Bernhardts, which specialises in rotisserie chickens a la francais.

A few days later, they were having Thanksgiving dinner at Uncle Mikey’s, a casual Korean spot, and Hosogeo asked the owner, also a friend, if he was interested in having his own custom illustrated hoody made too. Both were “no questions asked” in, immediately.

Realizing they were focussing on Toronto’s Dundas West neighbourhood, Hosogeo, Jyll Regio and Tran decided to name the project “Local Series,” and make it a “block business thing,” rounding out the group with Man of Kent, the bar where they inevitably seemed to head for birthday parties.

“We wanted to work with people we knew,” explains Hosogeo. “One of our brand values is to do things that feel organic, and this was that.”

Initially, it was just going to be Hosogeo working with Imanishi and a mutual friend, the illustrator Josh Pong, to create a design that would be printed on one of those spare hoodies. 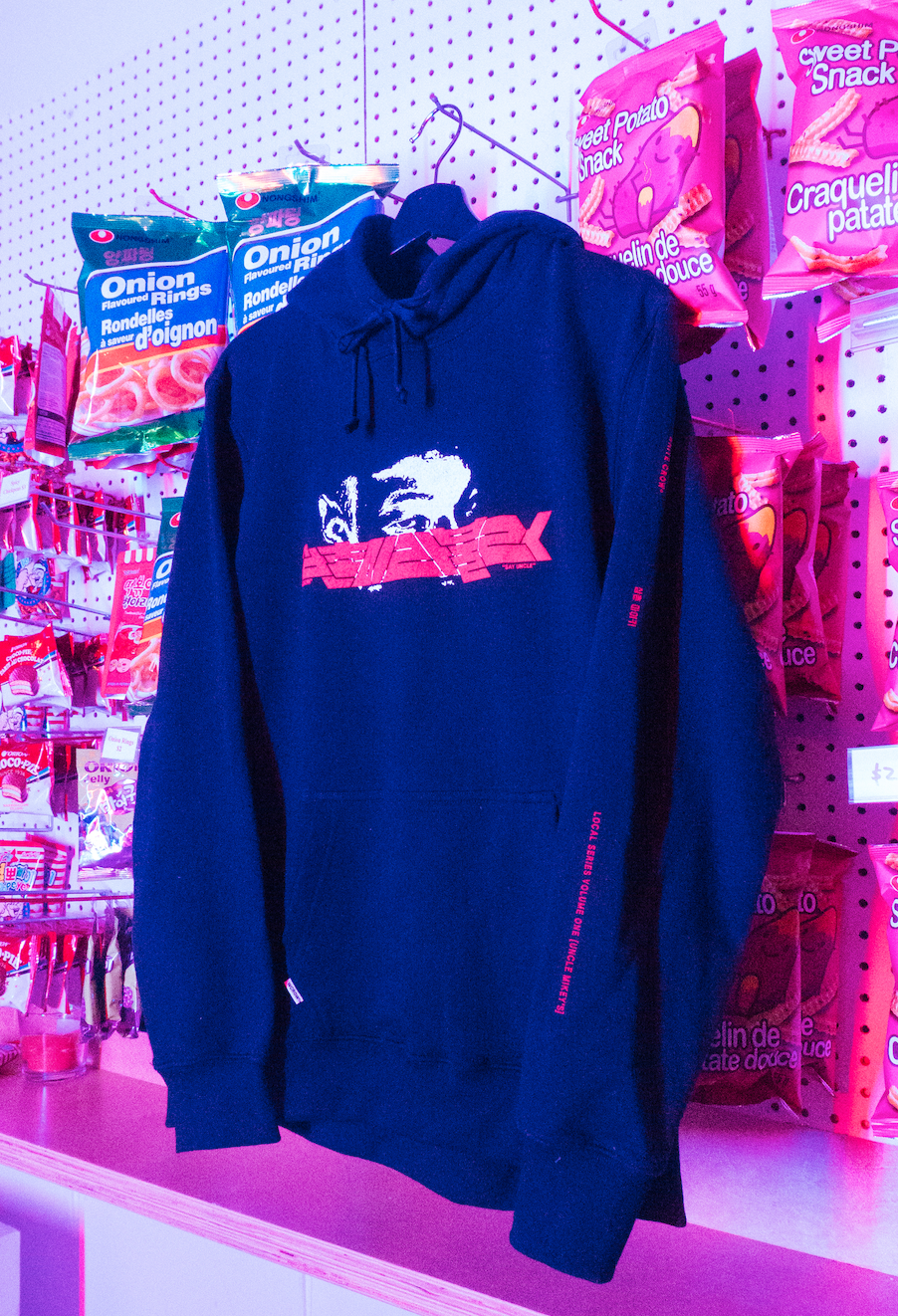 As the project grew in scope, however, the team grew to include other collaborators, including a handful of illustrators and designers who helped out on each restaurant’s individual logos, and Baitshop, who printed the designs on the hoodies made by Peros, a sustainability-focussed Scarborough garment factory who agreed to provide the organic cotton sweatshirts at a discount.

“Everyone else stepped up to volunteer their time,” says Hosogeo. “Not one person was like, ‘How much should I charge you?’ It was super cool.”

The whole thing came together in a “hectic” two weeks, moved along by some tenacious hounding – and “a lot of pulling teeth and asking for favours” – on Hosogeo’s part.

Early on, they made the decision not to sell them through WCrow’s online store, but rather make them exclusive to the restaurants’ physical locations, hoping to drive foot traffic to the businesses, raising both awareness and triggering a few sales for the restaurants when people stopped by for their WCrow Local Series hoody.

The pieces were released on staggered dates throughout November, and, almost without exception, sold out on the first day. They were very limited runs — just 20 units for each restaurant — priced at $125, with 80% of that total going directly to the small business.

Everyone — the WCrow team and the restaurants themselves — was overwhelmed and grateful for the incredible community response. At Imanishi Kitchen, for example, the hoodies sold out within two hours.

“I wish we had made more,” laughed Shiro Imanishi (Less amusing? As the project progressed, so too did the public health restrictions in Toronto, culminating in a lockdown on November 23, limiting non-essential businesses to curb-side pick up only).

WCrow don’t have any immediate plans to do another run of the hoodies, although they hope it inspires other people to do something to help their own locals, in whatever small way they can.

“It was such a feel-good project,” says Hosogeo, who says working on it made him feel the best he has felt in a long while. “It was something positive in these crazy times.”