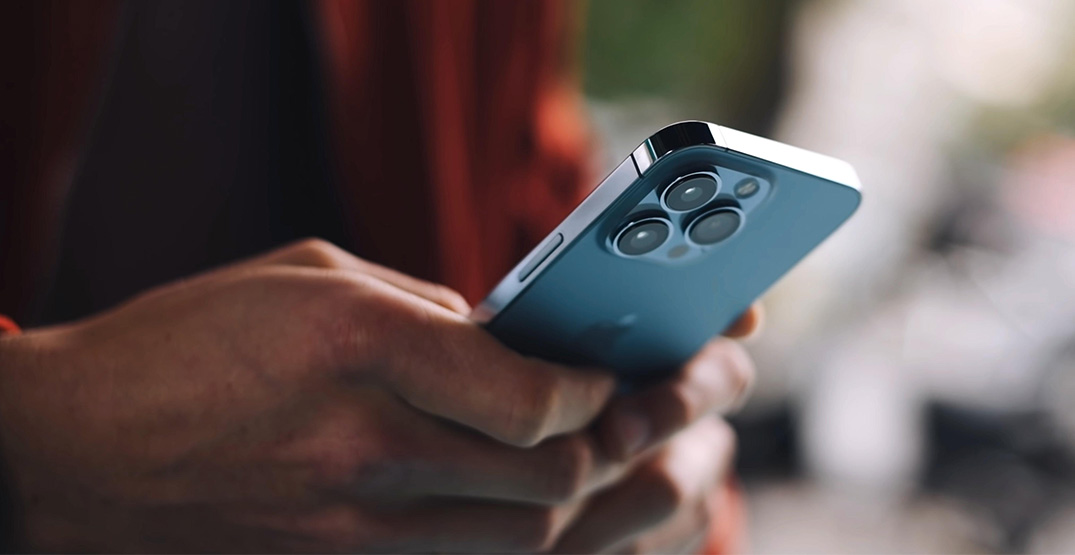 Apple is reportedly working on selling the iPhone and iPad as a subscription service, according to Bloomberg.

Sources told reporter Mark Gurman that Apple is planning to let users subscribe to hardware with the same Apple ID and App Store account. It’ll be similar to paying for iCloud storage or an Apple Music subscription each month.

The move would be a major addition to the tech company’s list of subscription-based services. Apple already has services like Apple Music, Apple TV Plus, Apple News Plus, Apple Fitness Plus, and Apple Arcade — and you can get six of these services with the Apple One bundle subscription.

In 2019, they also created a monthly subscription model for AppleCare extended warranties and has offered its iPhone Upgrade Program — which allows customers to pay for both AppleCare and an iPhone monthly, with the option to get a new phone every year — since 2015.

How would it work?

Bloomberg‘s report says the monthly charge won’t be the price of the device divided across 12 or 24 months. Instead, the monthly fee will be determined based on which device the customer chooses. The company has also talked about letting subscribers swap out their devices for new releases.

The subscription program has been in development for several months. It could launch at the end of 2022 but could also be pushed into 2023 or get cancelled, sources told Bloomberg.

Currently, users can pay for Apple services and an iPhone monthly, but in separate plans and payments.

In the meantime, Apple released a slate of brand new products in March, an iOS upgrade with brand new emojis and immersive additions to Apple Maps.

With all of the streaming services people are subscribed to, it’ll be interesting to see if this hardware subscription pans out.

Daily Have has reached out to Apple for comment.