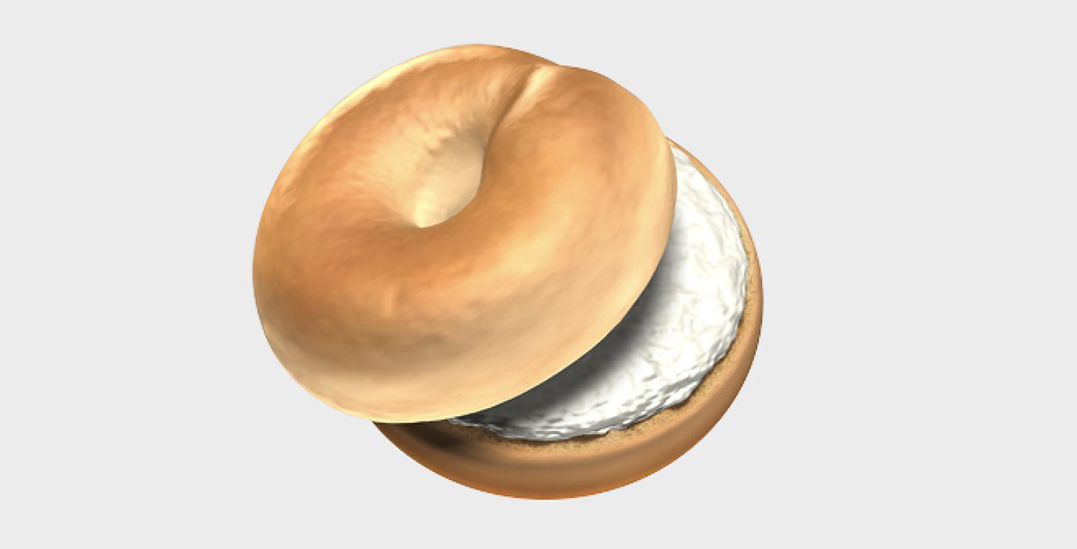 After releasing the long-awaited bagel emoji to a recent version of iOS, Apple users were quick to share their love (and criticism) of the carbed wonder in emoji-fied form.

Responding to complaints, Apple’s bagel emoji has been updated in the latest iOS 12.1 beta pic.twitter.com/k5l67QZldf

In the most recent version of the beta update, according to Emojipedia, Apple made amends by adding cream cheese and creating a more textured design.

As one would expect with the internet, you can never please everyone. An array of social media users were more than happy with the change.

It’s good to see Americans make a stand for the important issues.

Our long national crisis is over

But of course, there were an equal number of users who still managed to find a bone to pick – perhaps you can’t win them all.

People are annoyed that Apple is fixing the bagel emoji instead of:

This emoji is offensive to gluten-free Americans.

offensive to people who are lactose intolerant

What was with the complaints? They both look like bagels.

I appreciate the step in the right direction, but there’s still no texture.

At the end of the day, Emojis are still a staple of communication in the modern world and the new characters are a happy addition.

From a Canadian standpoint, at least our options are opened up anytime we want to brag about Montreal-style bagels or complain about those at Tim Hortons.