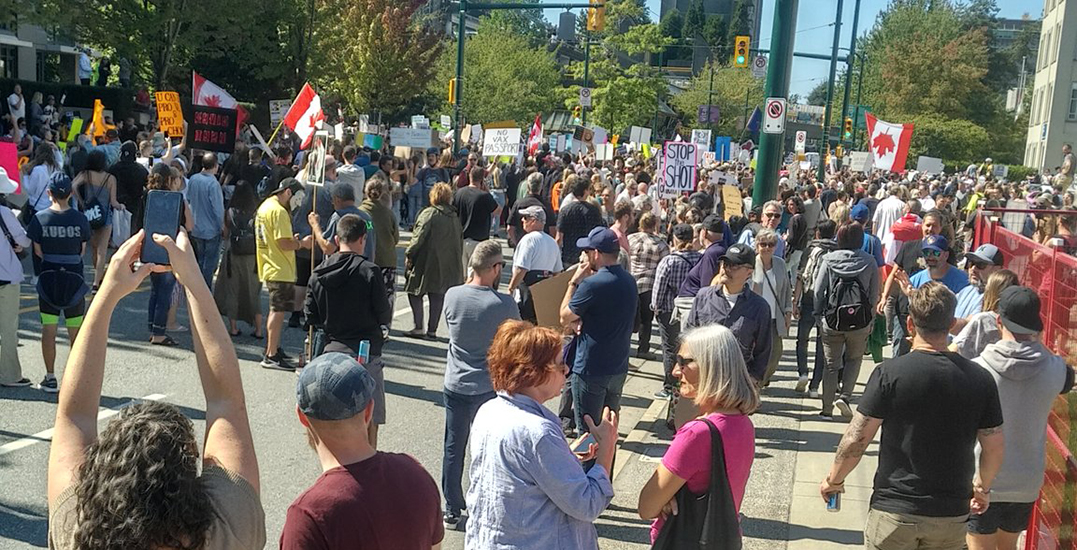 An anti-vaccination group, calling itself The Liberty Club, is gearing up for a protest starting outside the Vancouver Art Gallery Saturday, September 11.

A poster for the “Vaxx Awareness Protest” tells people to bring makeup, wheelchairs, bandages and large images of vaccine victims. 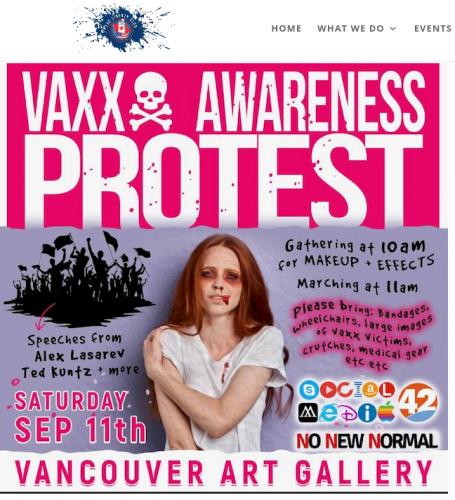 Meanwhile, another protest set for Monday, September 13, has now been moved after facing criticism online following a protest earlier this month.

The National Health Freedom Movement is now moving its next rally from Vancouver General Hospital to Vancouver City Hall. 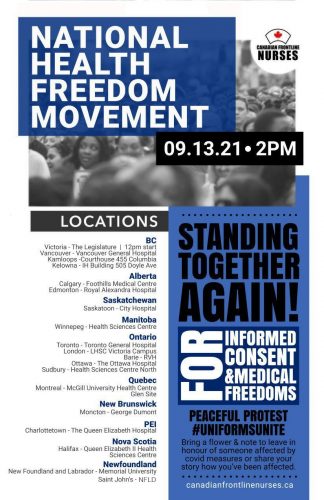 The protest happens the same day the BC Vaccination Card comes into effect.

There are also rallies planned in a number of other cities around BC and the country.