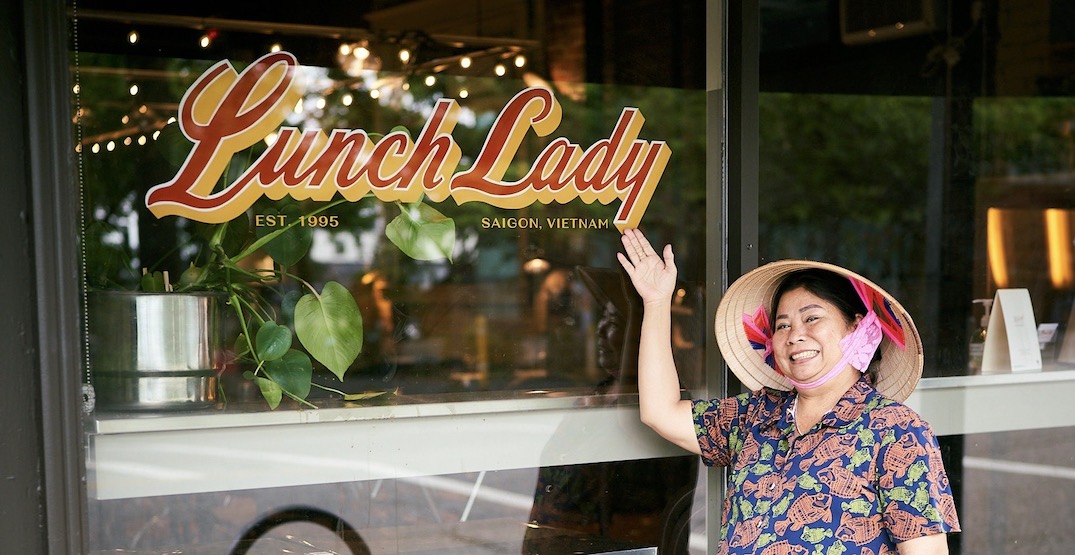 Its been two years since Vancouver’s highly anticipated Vietnamese spot Lunch Lady opened, and now, the original woman behind the name has landed in town to celebrate.

Many folks first fell in love with Mrs. Nguyen Thi Thanh after she was featured on an episode of Anthony Bourdain’s show No Reservations.

During the segment, Thanh chatted with Bourdain as he devoured a bowl of her signature Bún Mắm at her then-nameless food stall.

The famous American chef and TV personality eventually landed on a fitting name for the South Vietnam foodie destination and Thanh herself — The Lunch Lady — and it has stuck ever since.

But back to the Vancouver restaurant, you may need a refresher as to how this concept made it from Vietnam all the way to East Vancouver.

Local restaurant owner, Michael Tran, first travelled to Vietnam in 2012 to connect with his roots; naturally, he stopped at The Lunch Lady, an experience that he says “changed his life forever.”

In 2018 the restaurateur reached out to Thanh and their partnership began. It was then that the first steps were taken to bring Lunch Lady to North America.

Lunch Lady opened at 1046 Commercial Drive in the former location of popular spot Five Elements Cafe, which was also his family’s previous business. 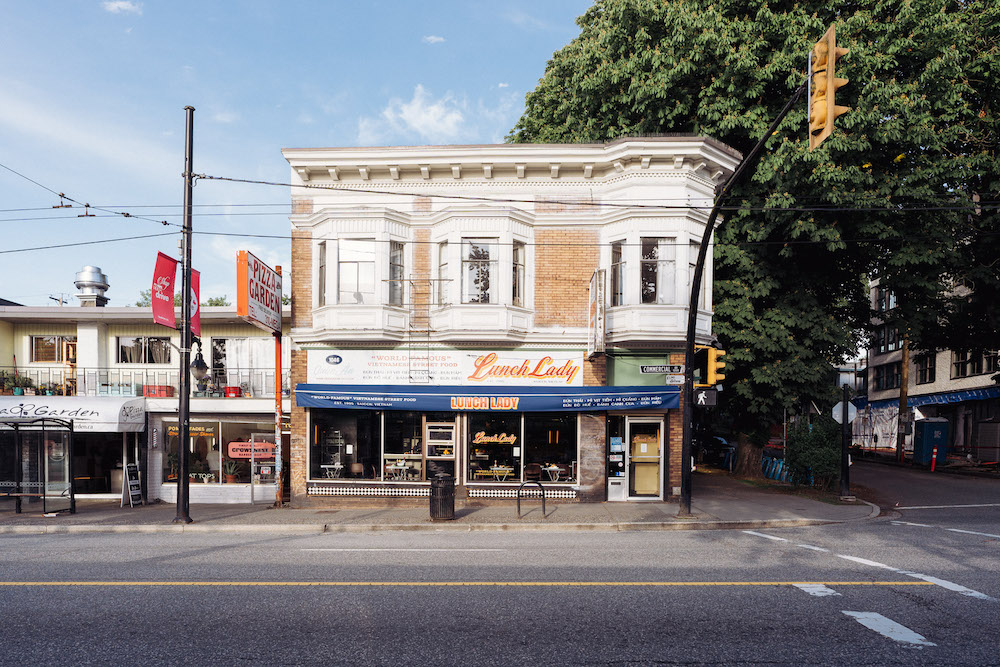 Now two years later, Thanh has landed in Vancouver to celebrate the two-year anniversary of her first North American restaurant.

The celebration will include a special six-course dinner experience created by Thanh and Chef Benedict Lim that will only be available during the anniversary weekend, from July 1 to 3.

You can book one of two seatings on each day the menu is offered for $118 per person.

In addition to the anniversary menu and Thanh’s recipe books being available for purchase, the famous foodie will actually be making special appearances at Lunch Lady all summer long.

Find her onsite Tuesday to Friday, from noon to 3 pm and 6 to 8 pm starting June 28.