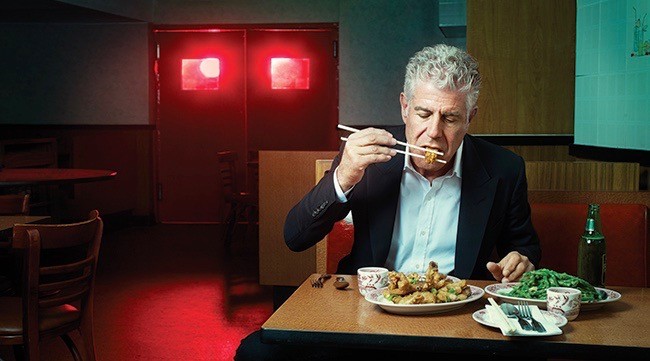 It’s no secret the late and dearly missed Anthony Bourdain was a big fan of Vancouver’s incredible food scene.

“It’s a restaurant town, it’s a foodie town, it’s a chef town,” Bourdain said in a 2008 episode of his show, No Reservations, during a visit to Vancouver and the surrounding regions.

While that particular televised adventure aired over a decade ago, the much-loved TV host and bad-boy chef’s final book, World Travel: An Irreverent Guide, hit shelves last year, and he gives Vancouver’s food landscape several nods within its pages once again.

The book, which was co-authored and brought to completion by Bourdain’s longtime assistant Laurie Woolever, chronicles the famous chef’s experiences in our beloved city from that very 2008 episode.

Bourdain visited all three celebrated chef’s restaurants, which are still open and operating to this day: Cioppino’s Mediterranean Grill, Tojo’s Restaurant, and Vij’s (although Vij’s has since moved locations). 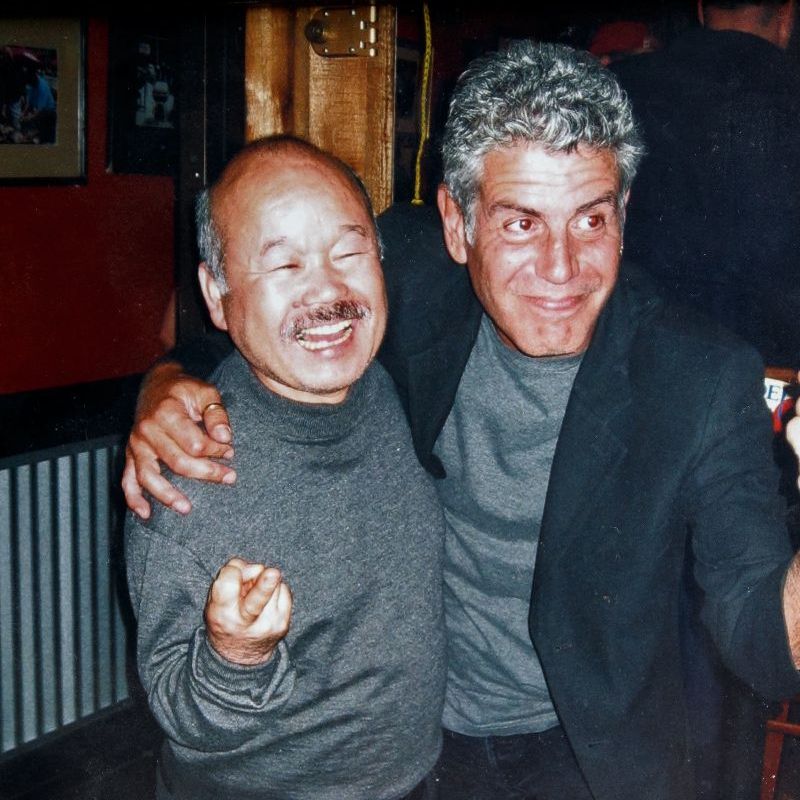 In addition to those local culinary staples, Bourdain had to make a pit stop and a mention of Japadog, naturally.

He unforgettably introduced this iconic Vancouver food stand as a place that offers an “indigenous, mutant form of wiener,” before quickly noting it was “where the elite meet to eat.”

You can read more about Bourdain’s heartwarming dining experiences in Vancouver in World Travel.