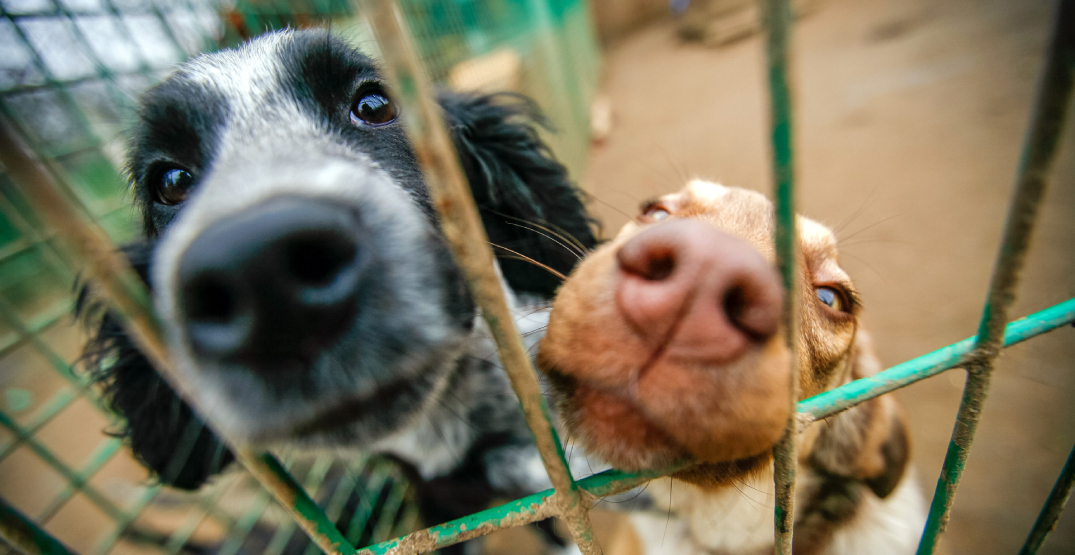 It appears the pandemic puppy boom has gone bust.

At the start of the COVID-19 pandemic, a lot of city dwellers adopted a furry friend to combat boredom, loneliness, and anxiety. But with the rise of people returning to the office — not to mention the cost of living — a large portion of those pets are being dropped off at shelters.

Toronto Animal Services says 709 pets (cats, dogs, and others) were given to city shelters so far this year, compared to 404 during the same time period in 2021. According to the city-run agency, the majority of the animals are cats.

The problem is so bad that TAS had to create a waitlist for people wanting to surrender their pets.

Other cities like Calgary and Winnipeg are reportedly dealing with an influx of surrendered animals and are facing overcapacity. The Winnipeg Humane Society even tweeted recently that the shelter is “bursting at the seams.”

On the other hand, the Toronto Humane Society tweeted in June that it has not seen an increase in people “relinquishing” their pets.

Hi there, we have not seen an increase in people relinquishing their pets. We have many programs in place such as our pet food bank, urgent care foster program and more to help prevent this.

In an effort to get people to keep their pets at home, TAS has announced the return of pop-up pet food banks and its mobile Chip Truck that provides low-cost microchips and rabies vaccines in various neighbourhoods.