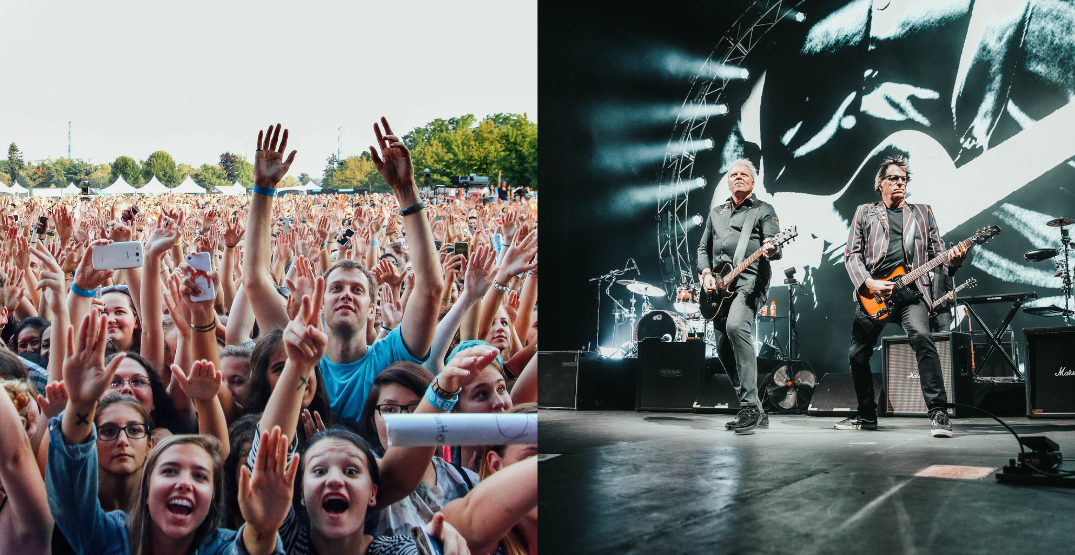 A brand-new festival is coming to Metro Vancouver this summer for an epic three days of live music — and tickets go on sale this week.

The inaugural Ambleside Music Festival, presented by GSL Group, will take place from August 12 to 14 at Ambleside Park in West Vancouver and boasts two stages packed with international stars and local favourites.

Early bird tickets for this year’s festival go on sale at amblesidefestival.com on Tuesday, June 7 at 9 am.

Headliners for the seaside celebration of music include punk rock legends The Offspring, who have sold over 40 million records worldwide and are known for their numerous platinum hits including “Pretty Fly (for a White Guy)”, “Come Out and Play,” and “Original Prankster.”

“We are overjoyed to be able to bring a festival to Ambleside Park this summer,” said Graham S. Lee, GSL Group president and CEO in a press release. “We believe that the Ambleside Music Festival will offer something for everyone and will become an important mainstay of the community for years to come.

“Our vision is to make West Vancouver and the Ambleside Music Festival a key destination and calendar highlight for music on Canada’s West Coast.” 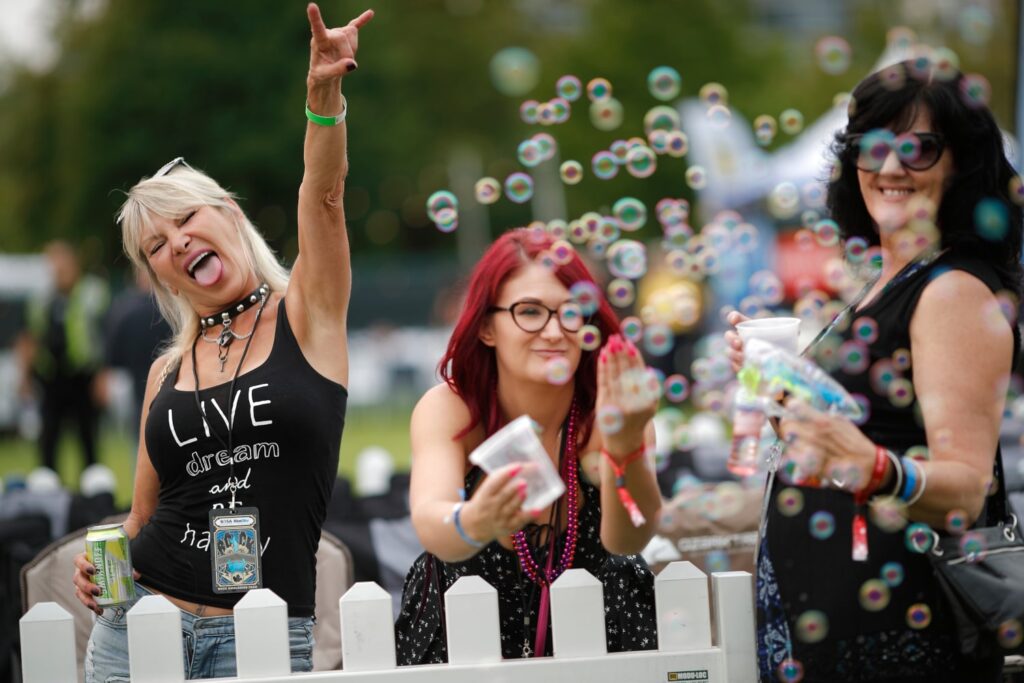 Music enthusiasts can keep their dancing energy up by visiting the elevated food and beverage vendors available on-site.

Early Bird VIP Weekend Packages are available for $525 per person and include a private VIP entrance, exclusive access to a VIP lounge that features an elevated viewing area with plenty of shade, complimentary snacks and light meals, private bar access with premium beverage selections (19+ ID required), and dedicated washrooms. 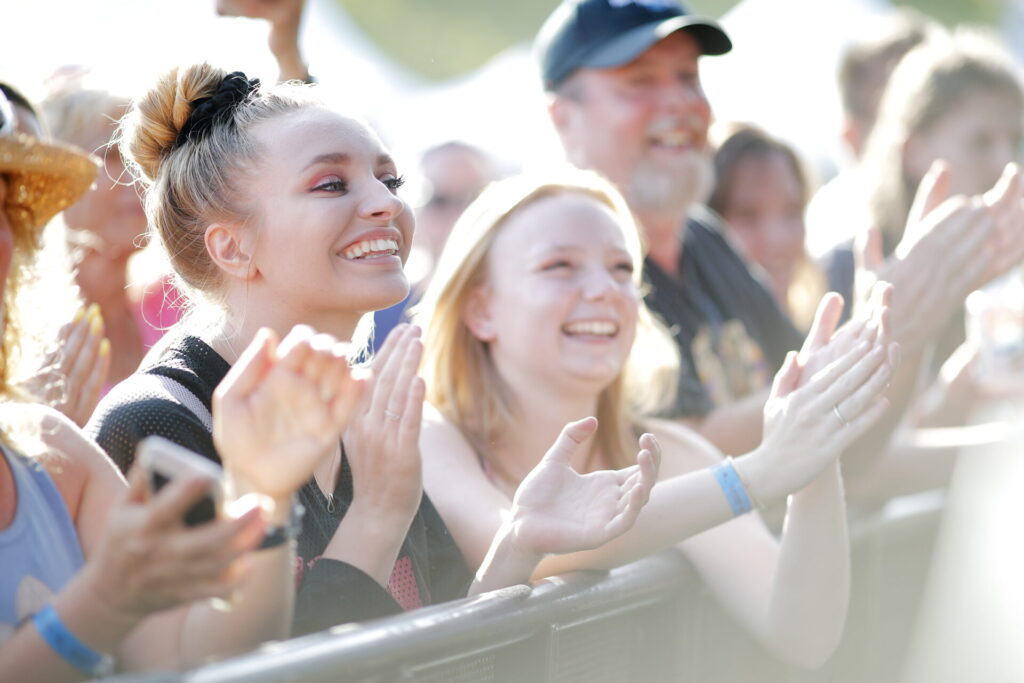 For every ticket sold to Ambleside Music Festival, GSL Group will plant one tree through One Tree Planted, a non-profit organization that assists in replenishing BC forests that have been damaged by recent forest fires and natural disasters.