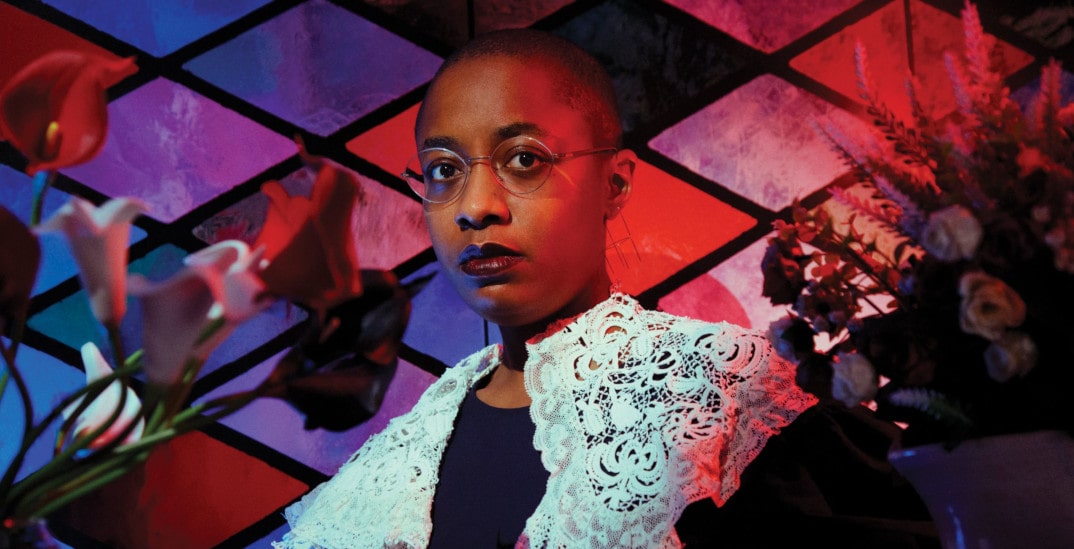 The TD Vancouver International Jazz Festival is returning to Vancouver this month with a massive lineup of performers, and Cécile McLorin Salvant is excited to be one of them.

The three-time Grammy Award winner is performing at the Vancouver Playhouse on Monday, June 27 as part of the Marquee Series.

“I think my favourite way to make music is with an audience,” said Salvant in an interview with Daily Hive. “I don’t love the studio, I don’t love playing by myself at home. I love performing for people.

“Music is very social to me. I love the moments of surprise and connection.”

Salvant is a composer, singer, and visual artist who has won a number of prestigious awards and competitions during her career, including the Thelonious Monk competition, the Macarthur fellowship, and the Doris Duke Artist Award.

Her latest album, “Ghost Song” was released on Nonesuch Records in March of this year, garnering rave reviews from critics. The New York Times called the album “(Salvant’s) most revealing and rewarding album yet.”

“We worked on the album from 2020 to 2021,” explained Salvant. “I was trying to sculpt a little object, rather than document a band. I was trying to connect all of my interests together, not censor myself, and follow my intuition.”

Vancouver fans will get to hear tracks from “Ghost Song” along with songs from Salvant’s extensive discography. She has released six critically acclaimed albums since 2010, with a wide range of artists inspiring her along the way.

“I get hooked on a particular artist for very intense spurts,” shared Salvant. “The influences always change. These days Kool Keith, Bette Davis, and Kurt Weill are big influences. But I’ve gone through phases of obsession with Brahms, Werner Herzog, D’Angelo and more.

“Usually big influences are actually small things. One track, one song, one way of singing a word, one scene in a movie. Of course, there are the formative influences, the ones that stick forever, like Disney movies, the Spice Girls movie, boy bands that shall remain nameless, Celine Dion, Britney Spears, Mariah Carey, and Aretha Franklin.” 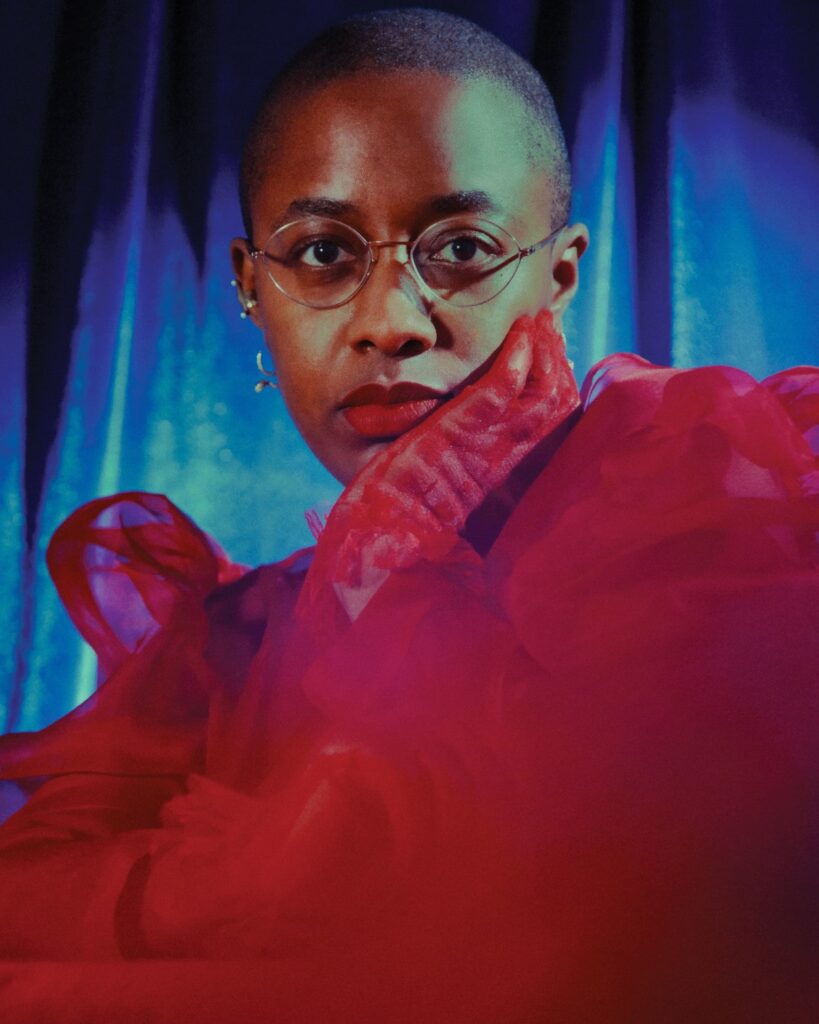 Salvant is also a visual artist who creates large-scale textile drawings. She is also in the process of making an animated feature-length movie called Ogresse, a musical fable in the form of a genre-blending cantata.

There are over 700 artists, 200 performances, and 19 venues at the 2022 TD Vancouver International Jazz Festival from June 25 to July 4. This includes over 60 free performances as part of its extensive Free Jazz Around Town series.

Two of the biggest free outdoor presentations — Georgia Stage and Sounds of Youth Stage at the Vancouver Art Gallery (June 25 to 26) and David Lam Park (July 2 to 3) — are expected to draw massive crowds for the free shows. 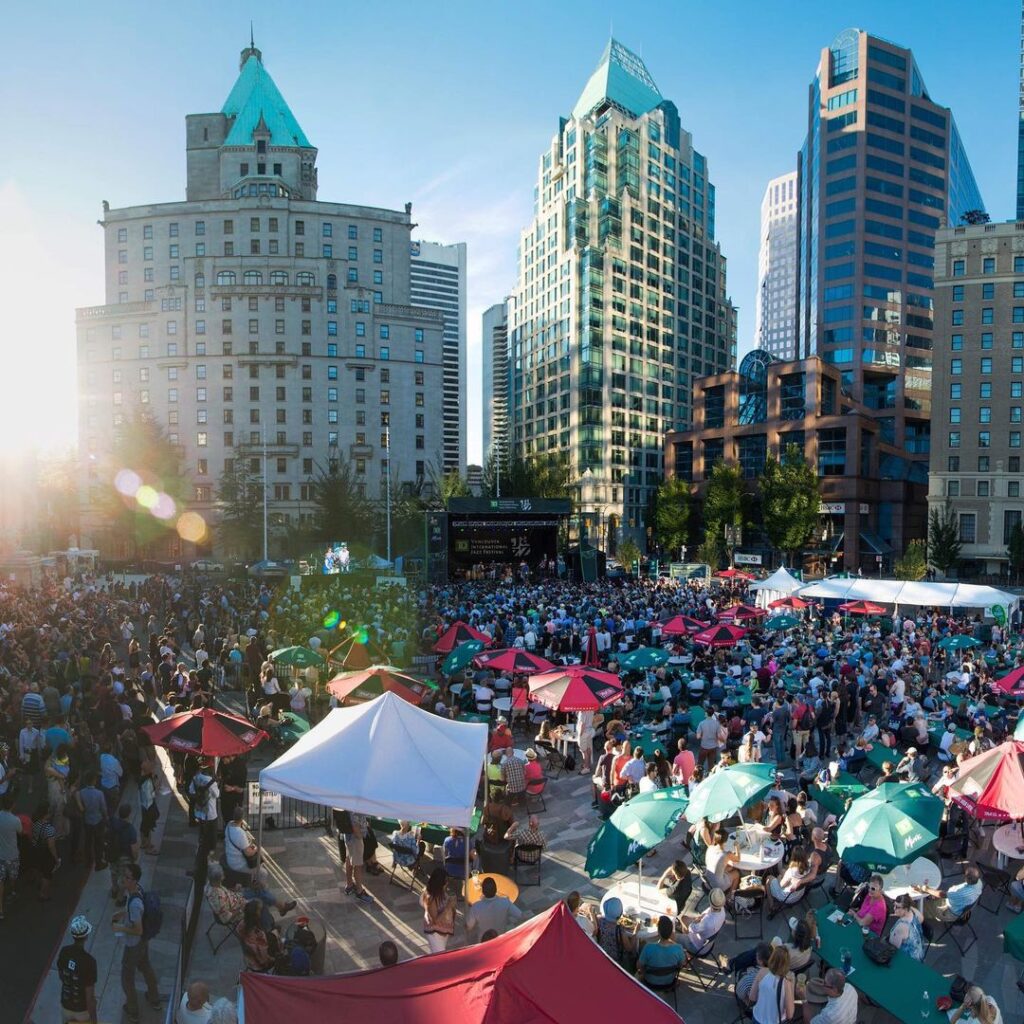 Full event schedule details and tickets are available at coastaljazz.ca.