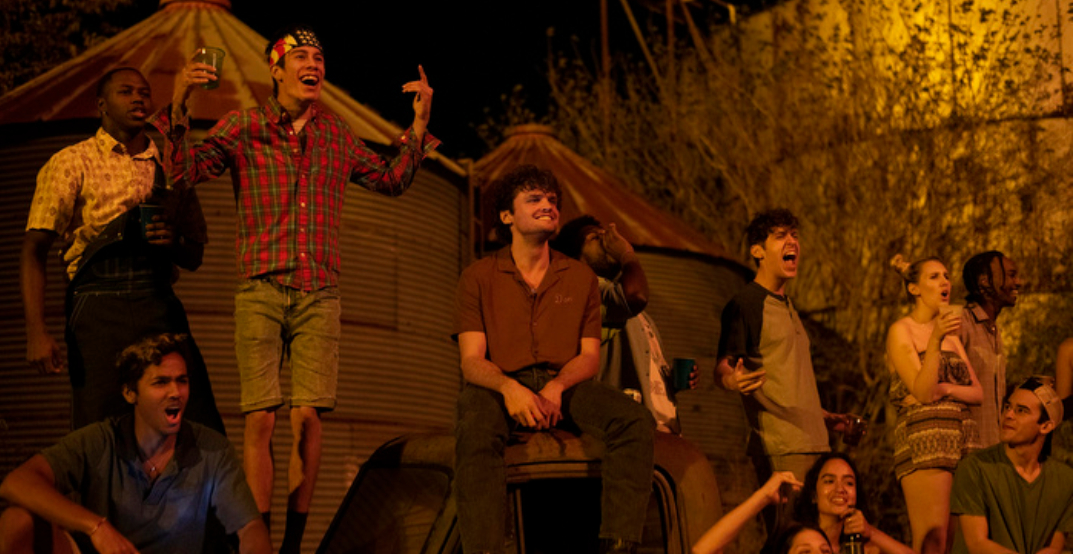 We’ve made it to the weekend and the last couple of days of the month, and Amazon Prime Video is showcasing a selection of new shows and older movies to keep you occupied for the next few days.

Amazon Prime is releasing the first season of Panic, a series that follows high school seniors who risk their lives, a classic rom-com, some stand-up comedy, and titles from earlier in May.

Take a break from the outside world and stream away. You’ve earned it.

An unintended stowaway accidentally causes severe damage to the spaceship’s life-support systems on a mission headed to Mars. Facing dwindling resources and a potentially fatal outcome, the crew is forced to make an impossible decision.

Aaron Eckhart, Tommy Lee Jones and Heather Graham star in the edge-of-your-seat thriller following Arthur Bretnik, a paranoid private investigator with a troubled past. After Bretnik (Eckhart) is hired to investigate a suspicious death in the town of Wander, he becomes convinced the case is linked to the same “conspiracy cover-up” that caused the death of his daughter.