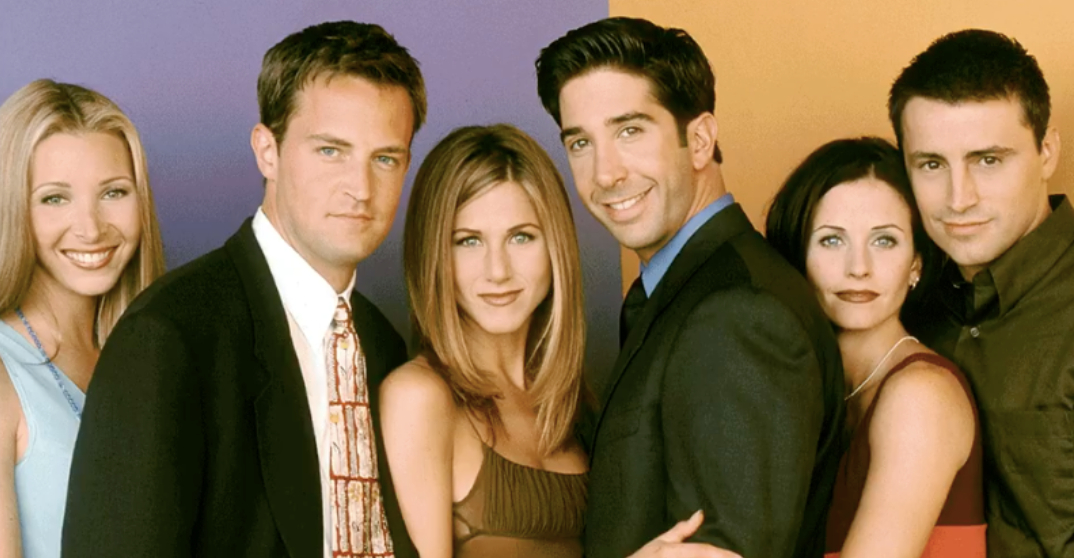 Friends will be there for you, Canada.

It’s been 17 years, but Rachel, Monica, Phoebe, Ross, Chandler, and Joey are back. And they’re streaming on Crave.

Earlier this month, Warner Bros. announced the long-awaited Friends reunion special will be released exclusively on HBO Max on May 27.

Last week, Crave announced that the unscripted special will also launch on the platform the same day.

Which you know, is today.

Officially titled “The One Where They Got Back Together,” the show reunites the entire principal Friends cast — Jennifer Aniston, Courtney Cox, Lisa Kudrow, David Schwimmer, Matthew Perry, and Matt LeBlanc, who join each other on screen for the first time since the series ended in 2004.

Siri, fire up “I’ll Be There for You” by The Rembrandts.