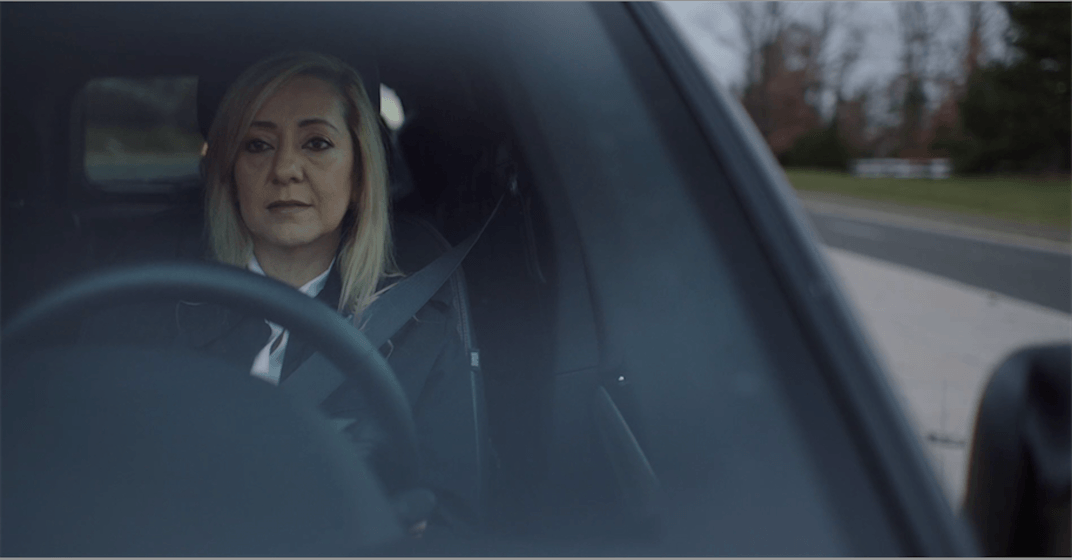 With Old Man Winter showing no signs of slowing down, there’s no better time to hibernate indoors and catch up on all of Amazon Prime Video’s series and shows you may have missed.

This includes Lorena, a four-part series produced by Jordan Peele, that’s about Lorena Bobbit’s notorious case. Peele is known for directing and producing Get Out and Us.

Here’s what else is coming to Amazon Prime Video this February: