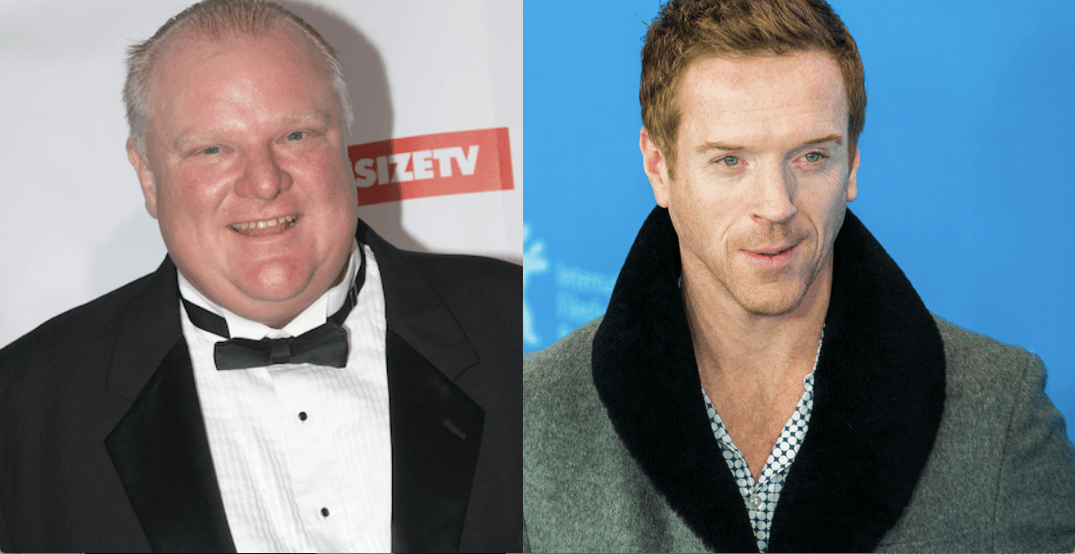 The Rob Ford movie will be premiering at this spring’s SXSW.

Lewis is best known for his starring roles on Showtime’s hit shows ‘Homeland’ and ‘Billions.’

“After graduation, Bram gets his dream job at a local newspaper. In his mind he’s the next Woodward (but he’s probably more of a Bernstein),” reads the film synopsis on SXSW 2019’s website.

“A year in, he realizes that maybe the paper business is no longer what he’d seen in the movies. Instead of investigative journalism, he is writing easily consumable Top 10 Lists – Best Hot Dogs in the City! Ten Ways to Tell You Grew Up in the 90s!

“After the paper is hit with another round of layoffs, Bram stumbles upon a potentially explosive story involving the city’s controversial mayor. But he needs to beat the mayor’s smooth talking aide, Kamal, to the punch. This could be Bram’s big break — if he had any idea how to be a real journalist.”

The synopsis doesn’t offer up Ford’s name, or the name of the city.

In 2017, a film called Filth City was released, which was based on true events of a mayor seeking re-election.