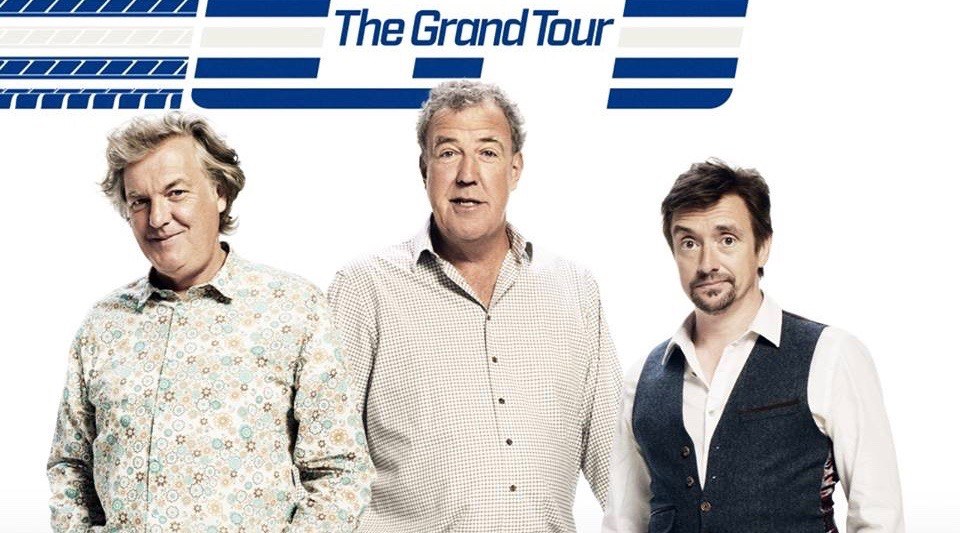 At a CRTC meeting on November 29, Bell Media President Mary Ann Turcke made an announcement that Amazon themselves has been remaining incredibly tightlipped about.

Speaking to the Chairman, Commissioners, and Commission staff of the CRTC on Tuesday, Turcke, who, as President of Bell Media would be privy to market competition before many of us, stated directly:

Now, while many of you may be cheering at the idea of easily being able to stream the likes of Transparent, Bosch, Mozart in the Jungle, The Man in the High Castle, and The Grand Tour, Bell Media was obviously not at the meeting to celebrate Amazon Prime’s entrance into the Canadian marketplace:

So it’s not just our fellow Canadian broadcasters who will try to outbid us for first run original programming, but it’s Netflix and now Amazon, two entities that are not subject to the same regulatory requirements as us and that have astronomically more buying power than we do.

Later on in the meeting, Senior Vice-President of Regulatory Affairs at BCE, Robert Malcolmson doubled-down on Turcke’s two-day Prime prediction:

So while both Amazon and Amazon.ca remain quiet on the launch of the popular streaming service’s great white north expansion, when the President of one of the most powerful media companies in Canada says it’s a foregone conclusion, we have to believe she’s done her homework.

The day after Rogers’ own Shomi streaming service shut down, and Netflix introduced its offline mode (users can now download shows to watch without an Internet connection) to much fanfare, it looks like the Canadian market continues to be a prime landing spot for big companies to eye international expansion.

While no word has yet been released on what Amazon will make available in Canada, or how long it will take before Canadians are given full access to the streaming service’s complete catalogue, it does seem like at the very least we’ll be getting The Grand Tour – which is enough to get excited about in its own right.

So. People of Ireland, Canada, Australia and pretty well everywhere else. You WILL be able to watch the Grand Tour. Amazon has gone global.