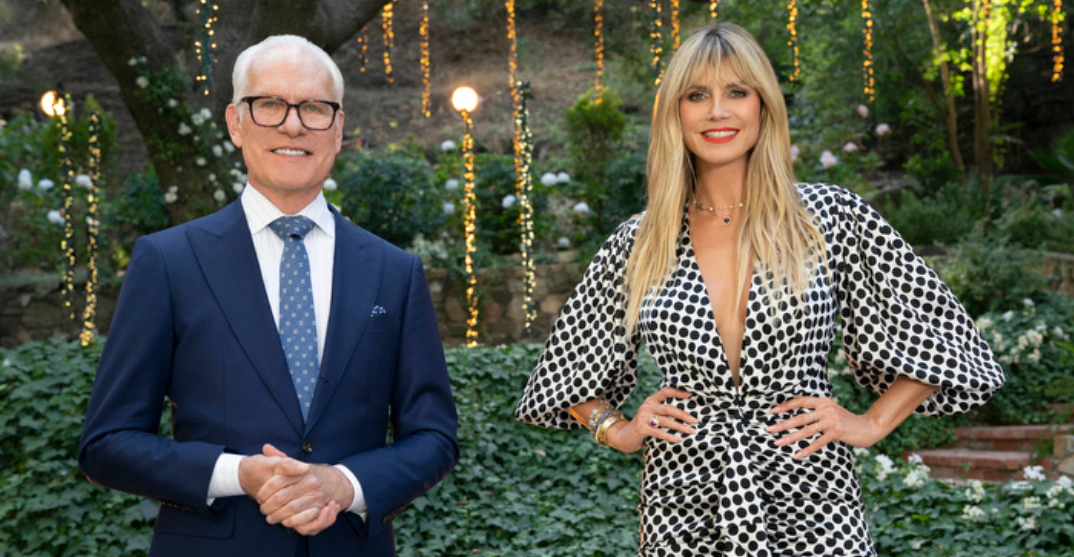 Let’s celebrate the halfway point of July with Amazon Prime Video and a couple of new series.

The streaming platform has released a new season of a reality show starring Heidi Klum and Tim Gunn. There’s also a big blockbuster flick starring Chris Pratt from last week along with older titles from earlier in July.

Kick your feet up and have an Amazon weekend, you earned it.