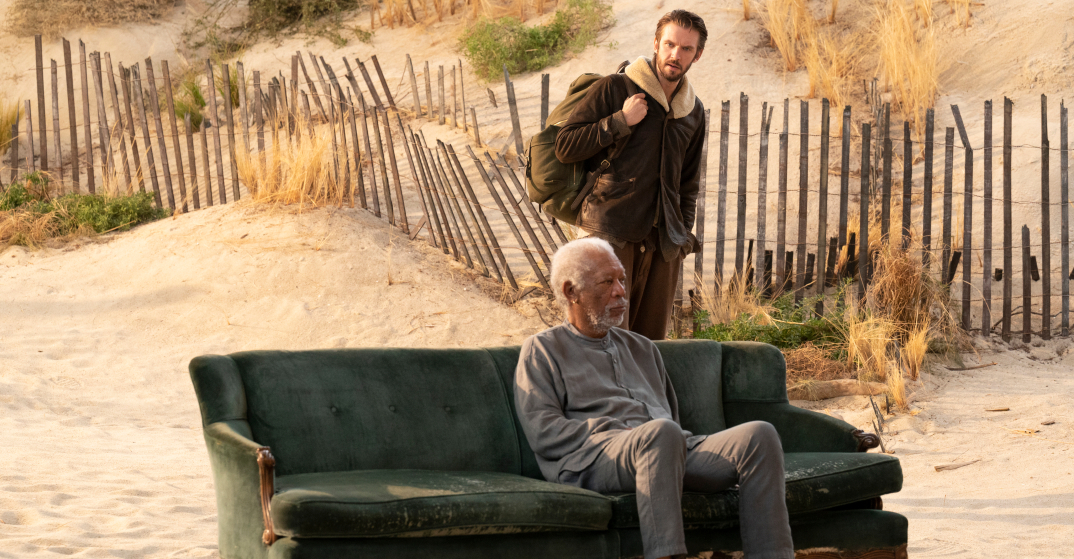 We’re whittling down the last couple of weekends in the month, and Amazon Prime Video is showcasing a great selection of new shows and older movies to ensure you spend this weekend glued to your screen.

Along with P!NK and some comedy, here’s what’s worth checking out Amazon Prime Video this weekend.

Take a break from the outside world and stream away. You earned it.

Everyone has a story to tell about 2020. Whether it’s about relationships, work, friendship or family, isolation affected them all.  Join Rafael Portugal, Samantha Schmütz, Yuri Marçal, Gregório Duvivier, Thati Lopes, Victor Lamoglia and Martha Nowill as they laugh about their worst 2020 moments.

An unintended stowaway accidentally causes severe damage to the spaceship’s life-support systems on a mission headed to Mars. Facing dwindling resources and a potentially fatal outcome, the crew is forced to make an impossible decision.

Aaron Eckhart, Tommy Lee Jones and Heather Graham star in the edge-of-your-seat thriller following Arthur Bretnik, a paranoid private investigator with a troubled past. After Bretnik (Eckhart) is hired to investigate a suspicious death in the town of Wander, he becomes convinced the case is linked to the same “conspiracy cover-up” that caused the death of his daughter.